Is The American Dream Dying? 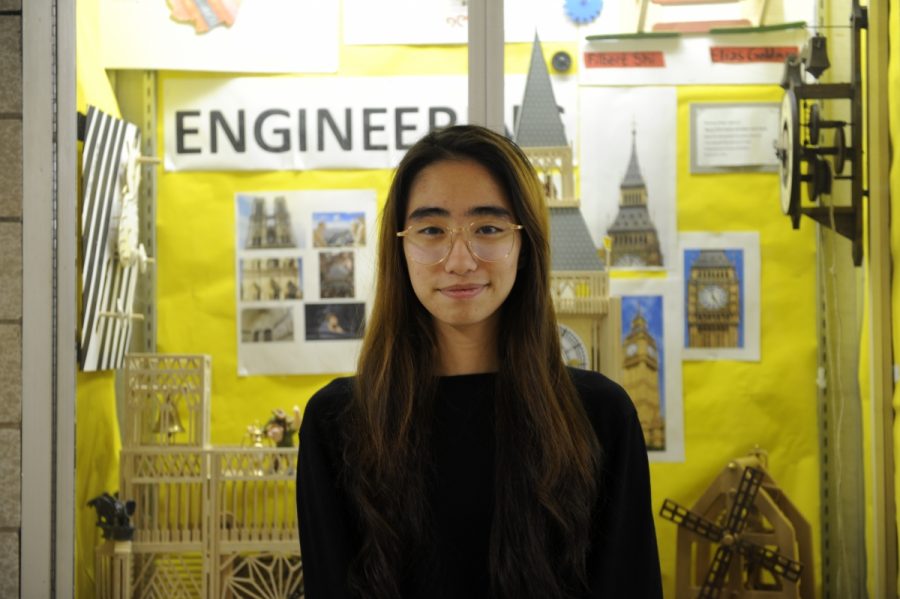 Like many Bronx Science students, Alia Yeancades ’18, has strong opinions as to why many low-income students do not go to college.

Teens from all walks of life are currently applying to colleges across America. However, some aren’t even trying.

According to the Labor of Bureau Statistics, 43% of families in America, 30,633,579 children, are classified as low-income, which means that they make less than $48,072 per year. Out of this 43%, 46% of low income high school graduates went straight to college after obtaining a high school diploma in 2016. This is a 10% decline since the economic collapse in 2008, which has shocked educators and economists, especially in a time when college seems more important than ever to get a job. Also, the amount of financial aid available to lower income students has increased from $81.6 billion to $122.7 billion, which should have led to more low-income students going to college.

However, Stanford economist Caroline Hoxby and University of Illinois Urbana-Champaign economist Jeffrey Brown believe that this may signal economic growth. They studied the effects of an economic collapse on college entrance rates during and after the Great Depression, and they discovered that the number of people who went  to college rose in order to stand out in the job market.

As a result, most economists disregard this theory and believe that rising tuition rates are the culprit. The tuition for a four-year education in a private university increased by 23.3% from 2008 to 2017, while the tuition for a four-year education at a public university increased by 33.7%. This makes it next to impossible for families who live off of the minimum wage to pay for this increasing tuition, as they have barely seen an increase in their salaries from 2009 to 2017.
The solution to this problem is one that cannot be found immediately, but there have been propositions and efforts to help fix this problem.
Furthermore, the increase in scholarships does not cover as much of college tuition costs as many people think. As stated previously, the amount of financial aid available has increased, but it has not kept up with tuition costs.  For example, FAFSA, an application that helps determine how much aid a student receives, covers only up to $12,000, while the Pell Grant, another government scholarship, covers up to only $5,320, which makes a small dent on the $38,600 cost for state colleges for in state residents, and $99,720 for those who apply from out of state. In addition, these scholarships do little to help cover the average $133,480 cost for a private four-year college education, making private colleges out of the question.

The solution to this problem is one that cannot be found immediately, but there have been propositions and efforts to help fix this problem. One solution is to increase awareness about how to apply for these scholarships, because according to U.S. Department of Education, most low-income college ready students did not know how to apply for a FAFSA or a Pell Grant. Thus, the increase in federal funds is worthless as most don’t even end up going to the people who truly need the help. In fact, many scholars state that colleges should attempt to simplify the process to make it easier on everyone in general.

Another solution, though much more abstract, is just as important. It is simply to make these teens believe in themselves. According to ‘The Atlantic,’ almost 76% of college ready teens from low-income colleges did not believe that they can get into college. As a result, most don’t even try.

Despite the problems with money and the college process, maybe by just having someone tell these low income teens that they can make it is all that they really need.