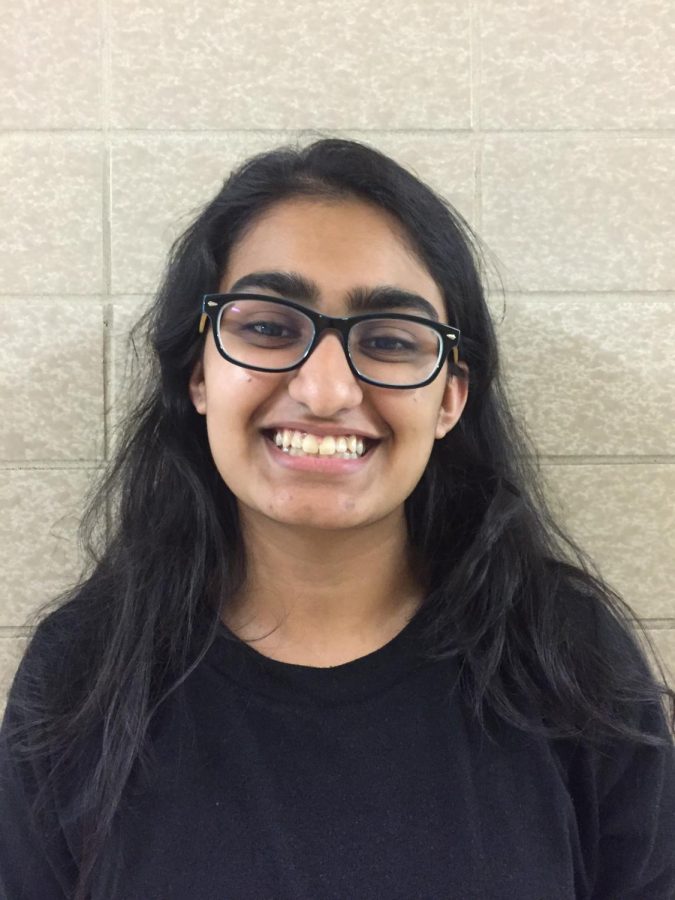 Making headlines much too often, North Korea continues to shock people with threatening and aggressive statements issued through official government spokespersons. And Donald Trump’s presidency has heightened tensions with North Korea. Kim Jong Un has recently called Trump “mentally deranged,” as the exchange of insults continues between the two.

Emmayrabbi Mohammad  ’18 said “ North Korea is known for its provocative statements which help it to be always in the news. I feel as if they like to draw attention to themselves.”

However, North Korea’s recent actions have not marked the beginning of such behavior. North Korea has always made itself distinct from other countries through its conduct, often threatening to drop nuclear bombs, and making it clear that they will resort to violence, to achieve their goals.

The communist Democratic Republic of Korea and the First Republic of Korea were established in 1948. This split into two separate governing bodies caused the Korean War in 1950. There was a stalemate, which officially divided North and South Korea.

North Korea has had a pretty turbulent history in the twentieth century. A notable event was a crisis in the 1990s that occurred because of famine and political factors. The disbanding of the Soviet Union, a key financial supporter of North Korea, put the country into financial trouble, causing the economy to deteriorate substantially.

In recent years, North Korea has been the subject of many controversies as a result of nuclear testing. Just this past Independence Day, a North Korean intercontinental ballistic missile was tested successfully. This type of testing alarms many governments, due to the fact that it implies that the missiles may potentially be used for war, which would the cause of a major worldwide disaster.

In 1991, the collapse of the Soviet government left North Korea without support, ultimately causing it to spin out of control, and the leaders of North Korea have only made it worse in the decades since.

Aisha Saleem ’18 said, “ I do keep up with The New York Times; I read the headlines, and most of them seem very controversial. America and North Korea both seem to be aggravating the situation.”