Traditional bodegas versus a new startup 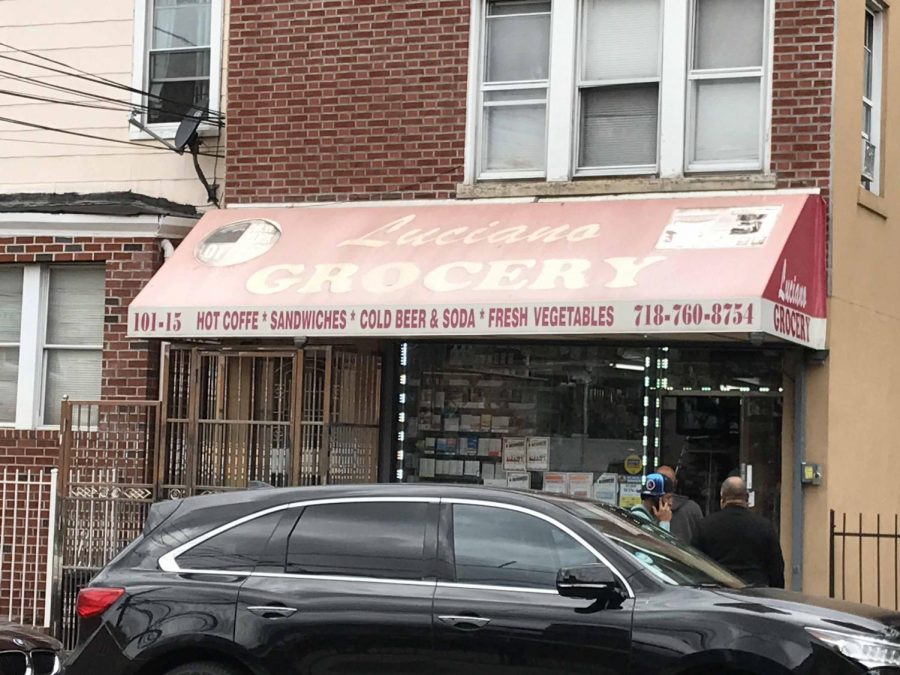 Our beloved bodegas – they’re not only a form of convenience for early commuters and late night shift workers, but they are also crucial for maintaining low-income communities. Recently, they have received a strike against them from a startup company, under the same name as our traditional corner stores, “Bodega.” This startup company intends to replace conventional bodegas with internet-connected vending machines.

This entrepreneurial venture, started by two former Google employees, wants to expand the convenience factor for typical bodega patrons in multiple ways. More than one “Bodega” machine can replace a single corner store, due to the limited amount of space that the machines occupy, and the machines can provide privacy for any embarrassing purchases, since there is no transaction with another human. However, once word got out of possible replacement of our precious real bodegas, the term “bodegas” started trending online as a controversial issue.

The proposition of replacing the classic bodegas with vending machines is quite baffling. Machines have countless limitations. Although perhaps they represent a cheaper alternative, they are incapable of creating a social environment. A Bronx Science student and an avid bodega customer, Hannah Seo ’19 said,“We have reached a point where machines are fully capable of replacing stores when it comes down to the quality of food. Despite this fact, Bodegas are more than a place to buy food and other necessities; they are places to build relationships in the community as well.”

A general concern about these new machine Bodegas is the potential unhealthiness of their food. Isaac Jiang ’21, although fascinated by concept of replacing standard bodegas with machines, expressed concern regarding this matter. “Often, we don’t consider what we put in our bodies, and for machines to distribute sandwiches ultimately means that they will be prepackaged,” said Jiang. “One doesn’t need to be a scientist to know the major drawbacks of prepackaged foods. To begin with, prepackaged foods contain high levels of preservatives, trans fat, and salt, and they are stripped of most nutritional value. So is the sake of convenience worth risking the consumer’s health?”

Advocates argue that machines provide easier access to basic commodities and can make purchases more convenient, without customers needing to communicate with cashiers. However, the opportunity to communicate and to interact with people is considered by many New Yorkers to be a special quality of real bodegas. Jesse Tavervas, a worker at Luciana Grocery in Corona, said, “Replacing bodegas just means losing the connections between people.” As Americans become more dependent on social media, we often forget the importance of interaction with one another. At times, Bodegas are like hair salons, a therapeutic place (when you aren’t in a hurry).
“Bodegas are more than a place to buy food and other necessities; they are places to build relationships in the community as well.”
Bodegas have historically been an integral part of New York City’s culture. According to the magazine Food & Wine, Bodegas have been around the since 1920s. The first were Jewish delicatessens, initially emerging to supply busy travelers with quick and accessible sandwiches. “These corner supermarkets are the tradition in New York City, and they should remain as part of the city’s unique culture,” said Fion Wong ’19.

Bodegas are an integral part of consumers’ lives, and they also provide jobs for many immigrants and for people without college degrees. Some argue that Bodega machines can provide jobs in electronics repair and in restocking, but the jobs that are generated by brick and mortar corner stores far outweigh the opportunities that these new machines could create. This seemingly small change could lead to catastrophic changes, not only in the lives of bodega customers, but also in the lives of immigrants who will no longer be able to produce a livelihood.