Tear Down This Wall 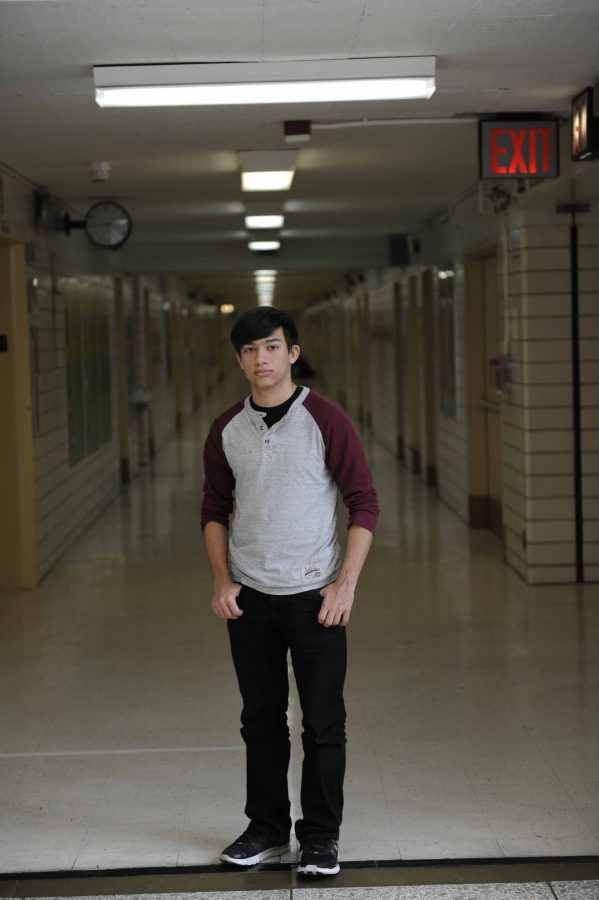 “I believe that a larger immigrant population would actually help,” said Brian Katanov ‘19.

For decades, the physical barrier between North America and Mexico and the rest of South America has stood as an oppressive divide. As time progressed, the border has become more overtly militarized with installations such as gun towers, sensors, radars, and drone surveillance. Not only is this border a comical example of the United States’ hypocritical stance towards democracy and freedom, but it is also a logistical nightmare.

Proponents of a strong border argue that a flood of immigrants would cripple our infrastructure and economy and lead to uncontrollable and widespread criminal activity. Moderate proponents fear a loss of domestic jobs, while extreme proponents fear that ISIS will invade through a borderless frontier.

The fearful rhetoric associated with demilitarizing the border stems from a decades long campaign dubbed the ‘War on Drugs.’ Originally intended to shut down drug traffickers, the program gave rise to a whole new human trafficking industry. Cartels gain a large amount of power because of the illegalities of the services they provide. “I think that cartels will actually lose power because it is the illegality of drug trafficking that fuels their power in the first place,” said Jazzmin McMyers ’17. Harvard professor Jeffrey Miron, in an interview with Spiegel, said that evidence from Mexico proves that “the level of violence is reduced when the state leaves the drug trade alone.” He further explains that without a black market for drugs, cartel bosses like El Chapo will lose their advantage and inevitably lose power. Regarding the fear of terrorist invasions, Politifact reports that the federal government finds no “credible threat” from any terrorist organization.

There are significant reasons as to why this closed-off mindset is no longer the approach to immigration that we should hold.

“I believe that a larger immigrant population would actually help our economy and that demilitarizing the border would save us a lot of money,” said Brian Katanov ’19. The Migration Policy Institute reports that the federal government uses $18 billion a year to stop immigration. Compared to the roughly $30 billion set aside for the Pell Grant, a federal program for financial assistance of low income students, this funding can be more efficiently allocated elsewhere.

Easing entry to the United States would also contribute greatly in destroying the stigma that these “illegals” tend to create pockets of violent criminal activity and that they are only here to steal American jobs. This is essential to breaking down the racist and xenophobic mentality that some citizens hold. Even immigration’s staunchest opponents recognize that not all immigrants come to America with nefarious intentions. The $18 billion saved from militant border enforcement could be allocated for the “crazy socialist” ideal of tuition-free public colleges and universities, such as the New York State’s Excelsior Scholarship. With the influx of workers, it is only logical that the economy would significantly improve due to the larger number of contributors.
“I’m genuinely worried about families that could be separated because of missing documentation.”
But it is important to understand more than the economic aspect of immigration. The border physically and emotionally separates families. There is much debate over the economic and social impacts of immigration, and there isn’t much agreement on either. But, hopefully, there is an agreement on the importance of keeping families together.

From the controversy over more lax immigration policies arose the populist who exposed a dangerous and desperate cry for a stronger, more rigid wall. Now, students and families alike fear the consequences of the divisive campaign. “I’m genuinely worried about families that could be separated because of missing documentation,” said Brian Katanov ’19. As long as those gun towers remain loaded, tensions from the frontier and in our neighborhoods will never cease. Former First Lady Pat Nixon once said, “May there never be a wall between these two great nations. Only friendship.” How tragically we have failed at that.