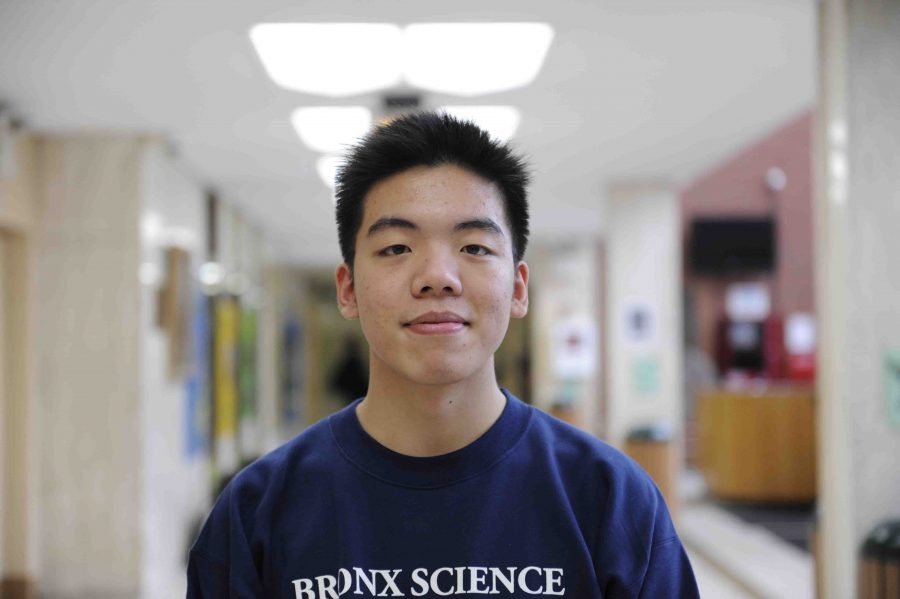 Our pillars of democracy, the institutions that ensure that the voices of citizens are heard and represented, have gone against the will of the people, for the second time in two decades. Donald Trump’s victory wasn’t paved in the majority-support of the American people; it was delivered through 68,000 votes in three states and an antiquated system known as the Electoral College.

We need to do more than modernize the Electoral College, which was created at a time when America was largely disorganized and when slave states sought to preserve outsized electoral influence without granting suffrage to African-Americans; we need to abolish it.

It is a system that allocates the value of your vote based on the state in which you live, crams general election campaigns into a handful of states, and allows a candidate to win without winning a popular mandate. In this, we need to move forward as the most advanced democracy in the world, and hold ourselves, our country, and our history, to our values.

We need to ensure that the President is elected through a popular vote, a top two runoff system that will guarantee our commander-in-chief for all Americans was chosen by most Americans.

Tyrone Zhang ’17, a supporter of Hillary Clinton, said, “It makes sense to have a president who is supported by the majority of voters. Anyone who claims that the electoral college makes America ‘exceptional’ ignores the fact that it flies in the face of democracy.”

This arcane system weakens the voting power of individuals based on where they live, and is a clear violation of the notion of “equal protection under the law” that has been used to strike down districting plans in the past that did not guarantee areas equal representation by population.

Due to the winner-take-all nature of the Electoral College in most states, where a one vote lead matters the same as a million vote lead, swing states define national campaigns. This winner-take-all system also leads to the dangerous possibility that in our country, according to National Public Radio, a candidate could hypothetically win the Electoral College while securing just 23% of the popular vote.

Beyond hypotheticals however, is the much more immediate impact of the Electoral College on the lack of inclusion of the entire country in campaigns.

States big and small, such as Texas and North Dakota, are simply ignored because they had clear leanings. Historically, swing states have seen the highest voter turnout because of ‘Get Out The Vote’ efforts by campaigns as well as the knowledge that their votes could tilt elections.

But for safe red or blue states, why should a Republican bother voting in D.C if they know their state’s three electoral votes will assuredly go to the Democrats? On the flip side, why should a Democrat bothering turning out to vote in Utah, a state that hasn’t gone blue since President Johnson’s campaign?

By repealing the Electoral College, and making every vote count, and count equally, we’ll be opening up the entire country to national campaigns and creating a more vibrant democracy.