LGBTQ Representation Matters in the Media 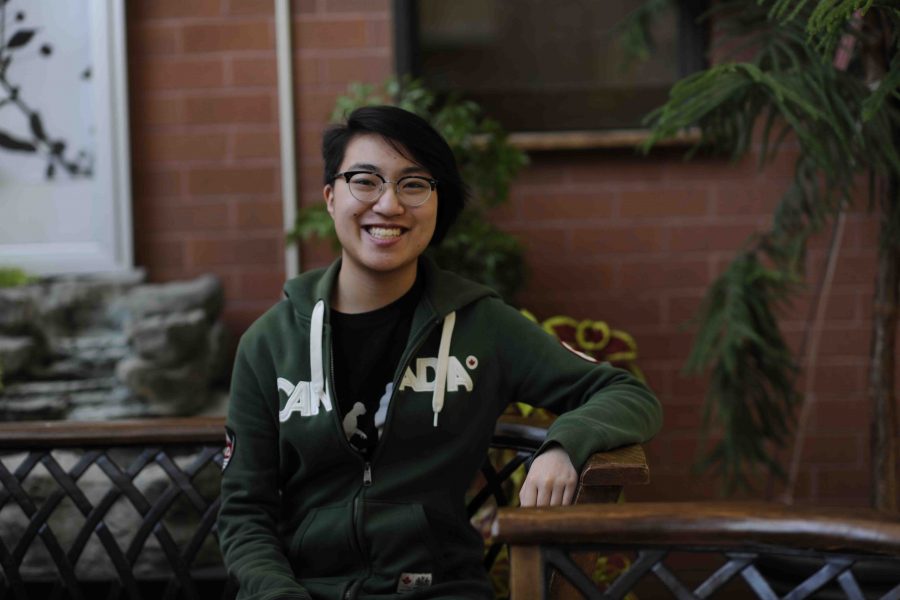 Same-sex marriage has been legalized since 2015, but the lesbian, gay, bisexual, and transgender, (LGBT) community still faces severe discrimination and harassment. In thirty states, it is still legal to fire someone on the basis of their sexuality or gender identity.

In the past year, the LGBT community has seen increased representation in entertainment media. Just look at Orange is the New Black, Supergirl, Sense8, The Real O’Neals, or How to Get Away with Murder, which all feature LGBT characters.

However, not all of this representation is positive. Far too often are LGBT characters introduced as harmful stereotypes or worse.

“It’s been a while since I’ve started to accept my sexuality, all through the help of reaching out for that representation that I craved – books, movies, shows, group chats, and support groups both in school and out,” Kimberly Cabrera ’17 said. “It’s through all of this that I realized I’m not alone, that I’m not an abnormality.”

Far too often, the only queer character in a piece of media is a flamboyant gay man who only exists to gossip with a female lead or comment on someone’s fashion choices. Bisexual characters never get their sexuality acknowledged, cheat on their partners, and are often untrustworthy. Lesbian characters get shot and killed. A lot.

So part of the issues that LGBT teens face is that their only representation in the media, if at all, is of flamboyantly sexual gay men,” said Adam Yoo ’17. “While people do exist like that in real life and their identity is valid, playing into stereotypes means that both the LGBT community and the rest of the world think that every single LGBT person is just that one identity.”

While Orange is the New Black has an unprecedented number of LGBT characters, it is still faulted with some of the worst bisexual representation of any show. Piper Chapman, the main character, is clearly bisexual, yet she is never referred to as such. In the first season, Chapman broke off her engagement with her fiancé so she could pursue her ex-girlfriend once they were in prison together. She then pursued relations with numerous other characters and was generally portrayed as deceitful and selfish.

“She perpetuates the ‘can’t be faithful’ stereotype about bisexual people, which upsets me as someone who is bisexual,” explained Sofia Burton ’18.
The 100 was hailed for its portrayal of a positive relationship between two female main characters. One of them, Lexa, was the commander of several large factions in the post-apocalyptic universe. She was expected to die at some point, given the trajectory of the season, but most fans thought she’d fall in battle. However, Lexa was killed off after being accidentally shot, in a way that other characters survived in a previous season.

That is why representation matters.