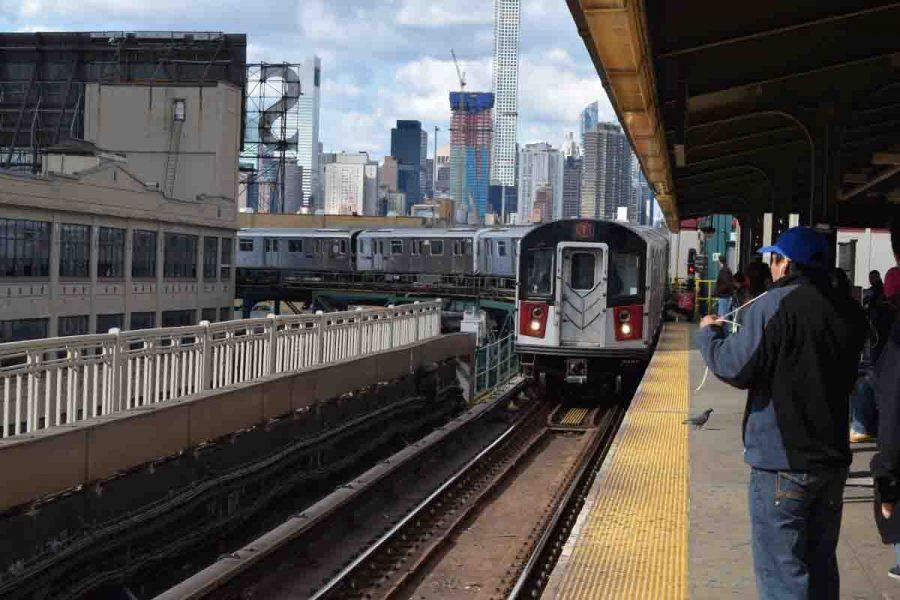 One of the most popular train lines for Bronx Science students, the number 7 train, will experience another hike in subway fare.

In 2007, the MTA charged $2.00 for a subway or bus ride. Fast-forward ten years, and the current fare is $2.75. That price may soon be subject to change, however, as the MTA has proposed two fare-hike proposals, one of which is set to take effect on March 19th, 2017.

Under Plan A, the $2.75 fare stays the same but the 11% bonus riders receive from a $5.50 purchase decreases to 5%. Under Plan B, the fare increases to $3.00 but riders receive a 15% bonus with a $6.00 purchase. The MTA has yet to reach a decision on which proposal will take effect, but plans to make its final decision sometime in January after reviewing public input.

The MTA claims that this is the lowest fare increase since 2009.

According to MTA Chairman and CEO Thomas F. Prendergast, “this modest increase is needed to ensure that subway, rail, bus and paratransit services continue operate safely and reliably and to fuel the region’s economic and financial growth.”

Yet it is difficult to find any positive effect of fare increases when they create a financial burden for commuters who see few, if any, improvements. The past fare hikes have come with very few improvements in quality or cleanliness of the subways, and the MTA has failed to turn their fare increases into tangible results for their riders in terms of timeliness. The MTA should stick to Plan A and maintain the $2.75 fare. Although Plan B offers an increased bonus, the additional $0.25 per ride adds up to a substantial amount. An extra fifty cents a day for five days a week, 52 weeks of the year, amounts to $130. For a Bronx Science student, this is 65 orders of fries from Ned’s or about 43 breakfast sandwiches from Jay’s.

Plan B not only affects subway fares but also bridge and tunnel tolls and express bus fares.

“In order for me to get to school, I need to take the express bus which costs $6.50 for one ride. Plan B would increase the fare to $7.00. Since the student metrocard doesn’t cover it, the extra 50 cents makes a difference. Every ten days, I would lose a Halal,” said Ivan Ip ’17.

Those who advocate for Plan B may argue that the increased bonus will make up for the additional $0.25.

But are commuters really thinking about the bonus when they purchase a ride? Most likely not. It’s the $2.75 that people look at and pay straight-up for. The bonus is a given.

“The bonuses are bonuses to start, the money comes out of our pocket first,” said Ryan Xu, ’16.

Over the years, increased fares have have also had little to no effect on the quality of service. Delays and crowded trains are still an everyday occurrence.

“There have been lots of fare increases, but little change in the MTA system. One time, I left home at my usual time, and both the R and 4 trains were delayed. I ended up being twenty minutes late,” said alumnus Edison Situ ’15.

If the MTA expects us to pay more, public transportation users should expect to see improvements. That is, more consistent service, fewer delays, and less congestion. Otherwise, these fare increases are unjustified and more likely to discourage passengers from riding with the MTA.