To Blame or Praise 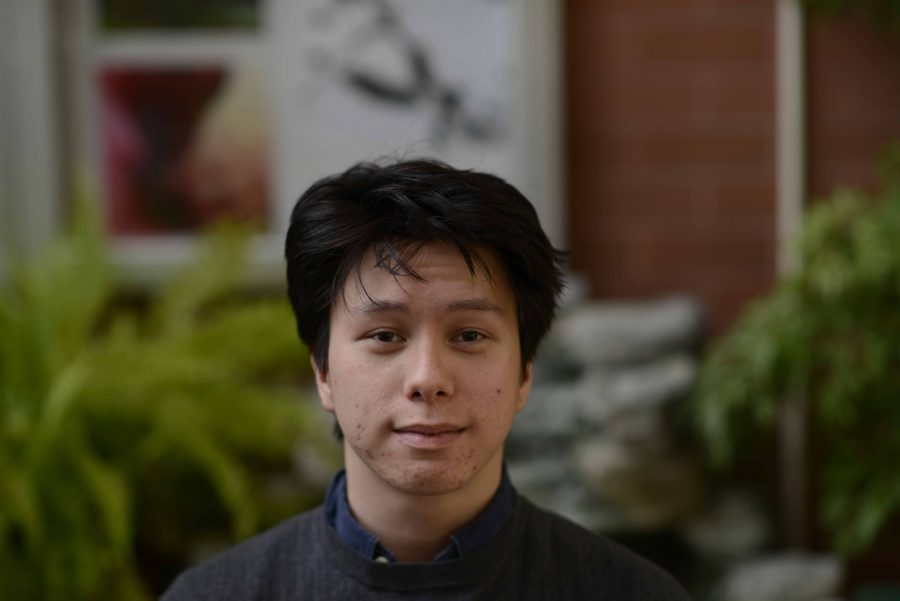 Following the September 16 release of Snowden, the Oliver Stone thriller based on real events, there has been a revival on the debate about whether or not this ‘hacktivist’ acted in the United States’ best interests. In addition, there has been controversy regarding whether or not he should be pardoned for disclosing classified information to the public on the NSA’s surveillance activities.

An appeal for a Presidential pardon to Obama on Snowden’s behalf has been met with support from notable individuals from around the world, from actor Daniel Radcliffe, to former CIA officer Barry Eisler, to members of various foreign governments.

However, the American government has not been as supportive. According to the House Intelligence Committee, Snowden’s leaked files “could have potentially endangered troops overseas,” although proof of this remains to be seen.
“The positive effects of Snowden’s leaks are far more grounded in reality than subjective claims.”
Members of The House Intelligence Committee have spoken frequently on the negative impact of Snowden’s actions. Dutch Ruppersberger, a lawmaker on the committee and a defender of the NSA, has claimed that the leaks have informed U.S. enemies, from terrorists to traffickers, on how to counter American cyber defenses.

“Snowden handed terrorists a copy of our country’s playbook, and now we are paying the price,” said Ruppersberger to TIME Magazine.

Whatever price was paid was unclear at the time of the report in 2014, and as of this publication, remains so. Ruppersberger and his contemporaries’ attacks on Snowden are anecdotal at best, with no sufficient evidence ever provided other than their word. Additionally, the House Intelligence Committee’s claim that the leaks have compromised counterterrorist security is unsound, as there is no direct proof that NSA surveillance has ever thwarted domestic terrorism in the first place.

If we are to judge Snowden on any grounds, we must look at what’s tangible.

Since the Washington Post’s Pulitzer Prize-winning reporting on NSA surveillance, forty six specific reforms have been made by an Obama-approved blue ribbon commission. Edward Snowden has since become a household name for a nationwide debate on the ethics of government surveillance.

The positive effects of Snowden’s leaks are far more grounded in reality than subjective claims that he has endangered national security.

“We’re weighing what he did and the effects of it all, and Snowden’s actions are justified by the results of those same actions,” said Gabriel Manak ‘17.

Mr. Snowden was performing that very civic duty; rather than be branded a traitor, he should be considered a whistleblower and pardoned for his service so that he may return home.

What kind of nation would we be, if we were to punish the patriotic values on which we were founded?