Blame Democrats for Their Loss 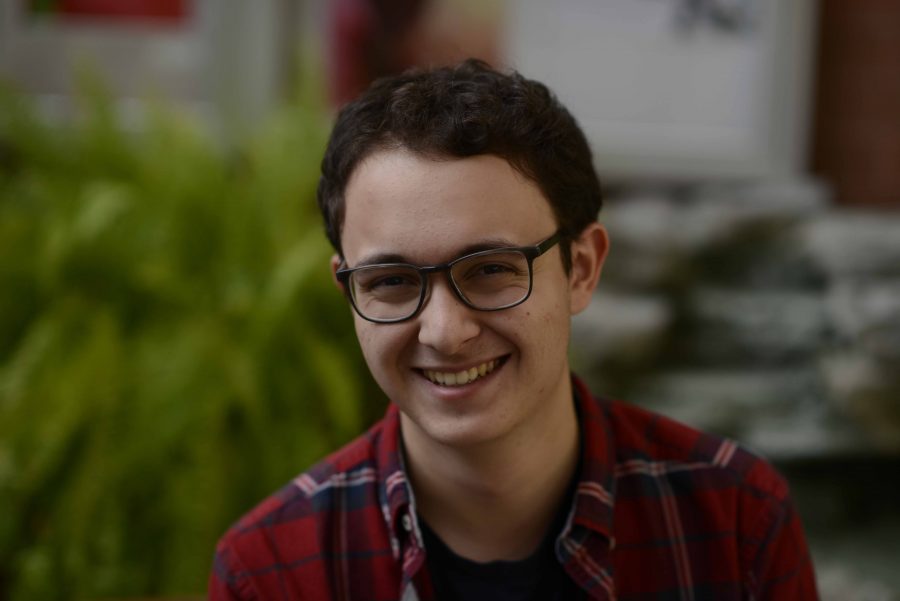 On November 9th, 2016, the nation awoke to a startling new reality: President-Elect Donald Trump, who won the election by narrowly flipping once heavily left-leaning states like Michigan and Wisconsin with an appeal to rural, working-class voters.

These results have led many to blame third party voters for Trump’s victory. To a degree, they’re right: had these voters, most of whom were disaffected Democrats and former supporters of Bernie Sanders, made the obvious choice, Clinton would have won. And to those familiar with these candidates, the choice really couldn’t have been more obvious.

Stein was notorious for putting forward ambitious policies without a feasible plan. She promised that the country would rely solely on renewable energy by 2030. This policy was and still is nearly impossible in a House and Senate comprised of conservatives opposed to such reforms. Moreover, the infrastructure required for enacting such a plan could not feasibly be put into place by 2030.

Stein also frequently ignored evidence. She advocated for banning all genetically modified foods until they could be proven safe, when scientific consensus showed that they were, in fact, safe.
Johnson, who was marginally better than Stein, spoke of crucial policies that contrast with many of Bernie Sander’s reforms. Johnson supported a hands-off economic approach, which would only widen the wealth gap, an issue that Sanders sought to combat. This could have resulted in corporate tyranny and prevented economic mobility.

Though third-party voters made a terribly illogical decision this election season, we must not blame them for the outcome of it, because doing so suggests Democrats are not to blame.
Hillary Clinton was, in hindsight, a very weak candidate, and a poor standard-bearer for the Democratic Party. She failed to drum up enthusiasm among what should have been her base, and this was terrible for voter turnout.She lost states like Michigan and Wisconsin because far fewer Democrats decided to vote in places like Detroit.

The answer, then, is not to sit around and simply blame others because Democrats lost, because this effectively ignores the true problem at hand. The answer is to investigate how we can prevent future losses.
“In 2020…there will still be third parties.”
Those who ended up voting for third parties did so, not because they particularly liked third parties, but rather because they weren’t satisfied with Hillary Clinton and Democratic leadership.
The Democratic Party needs new leadership which can garner more support from the very same voters from whom Trump benefitted. These leaders must be able to effectively address an economy in which the working class feels decreasingly stable, and who understand that these people feel increasingly left behind in Washington.

In short, we need to prepare for 2020, when Trump is up for reelection. There will still be most of the elements which hurt Democrats’ chances in 2016. There will still be third parties. But will there be a Democratic Party that still fails to understand a working class that lives in poverty, which hungers deeply for change?