A Pipeline for Change 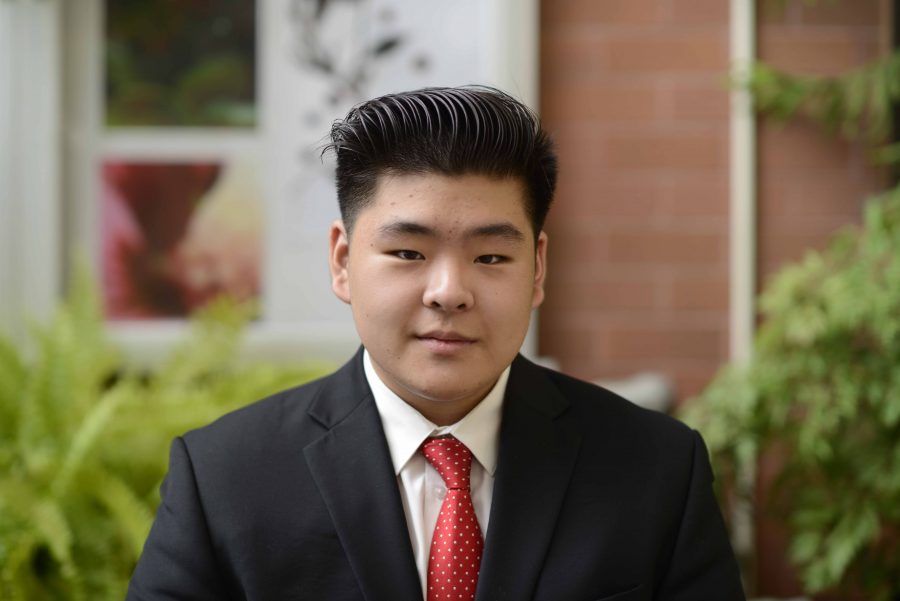 Photo by Shanzana Rashid for The Science Survey

Rising in the heartland of the United States is a powerful movement aimed at settling a historic dispute. The construction of the North Dakota Access Pipeline is but a new spark in the ongoing territorial disagreements between the federal government and various domestic dependent nations. For generations, the United States has deprioritized Native American needs and limited the power of Native American voices.

The construction of the access pipeline, which would stretch 1,172 miles across the United States, has many economically appealing aspects. This pipeline would carry around half a million of barrels of crude oil from oil rich fields in North Dakota to markets in the Gulf of Mexico.

According to the project’s contractor, the construction would have provided roughly 8,000 to 12,000 new jobs upon completion. Some of these positions would even be permanent. The project itself would bring in hundreds of millions of dollars in revenue. Approximately 40 banks, including Wells Fargo, are also backing the construction.

Jeanne Davis, a member of the Executive office team at Wells Fargo, said, “Wells Fargo is fully committed to our clients, the employees, and their livelihoods. We are a great, great company to work for.”

Such economic benefits and security may be particularly enticing, yet the irreversible environmental devastation catalyzed by such construction is problematic for both constructors and locals.

Oil leaks may contaminate nearby rivers and the soil and devastate many communities. Such a colossal risk should be enough to stop the construction.

“The pipeline shouldn’t be built. It will pollute water for thousands of people and make the environment uninhabitable,” said Brian Katanov ’19. Native American tribes have gathered in large numbers to protect sacred land and to prevent the potential of leak and destruction to their territory. The destruction of the Native land is yet another concern.

Though the media has just recently begun talking about these protests, public dissent has been evident for generations. Native Americans have been protesting and advocating for increased representation since the eighteenth century. It is time that the Feds respect these voices.

It is no secret that the Feds are traditionally overly hostile toward Native Americans. Innumerable atrocious acts such as forceful removals and unjustified executions of entire tribes have targeted Native Americans.

Nowadays, the federal government still controls many aspects of Native American life. They forcefully take their land and make it nearly impossible for Native Americans to start their own businesses or mortgage their assets. They are being unfairly targeted.

In the past, Native American children were removed from their homes and put into Native-specific boarding schools that attempted to assimilate them into American culture. Such actions are unfairly purging Native Americans of their identities.

This conflict has recently manifested itself in a new platform: social media. Pictures of protesters being locked up in dog kennels have recently surfaced, sparking more public discontent regarding the overtly militant security task force.

Student voices hold powerful potential when it comes to spreading the importance of Native American rights.

“We already learn relatively little about Native American history in school, so it’s important that we acknowledge their struggle now,” said Mari Lee ’18.

The combination of Native American activism and our student voices will form a powerful and necessary pipeline for change.