Privacy Versus Security: How Much is Too Much When It Comes to Private Investigations? 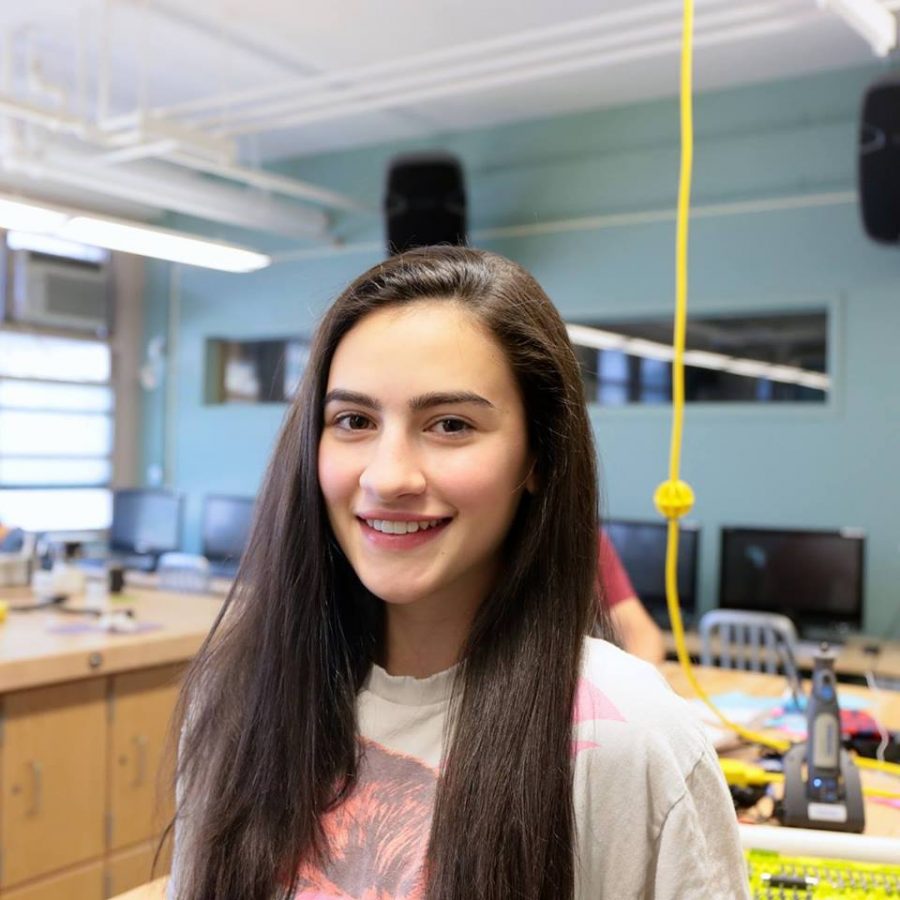 On their website, the FBI claims that their top investigative priority is terrorism, and that they will use  any means necessary to nullify potential threats.

Ryan Catry ’18 said, “Private investigations should only be carried out accordingly to the magnitude of the crime committed, or allegedly committed. For example, if someone is a supposed extremist, the investigation should be more strict than something more mundane. With that said, the FBI already has enough power when it comes to investigations; giving them any more will be a downright violation of one’s privacy.”

Louis Silverman 18’ said, “The whole issue surrounding the extent to which federal officials can investigate private citizens is obviously a touchy one. I think, however, that these officials should be allowed to spy on viable threats if and only if there is enough evidence to support doing so. I think that we must ameliorate the Patriot Act because the extent to which officials can liberally investigate private citizens under these current guidelines can endanger our guaranteed Fourth Amendment rights, which in today’s ever-globalizing and interconnected world, are probably most relevant.”

Francie Keeler 19’ said, “I think that if the FBI has reason to believe that someone is plotting a terrorist attack or is known to be an extremist, it is within the FBI’s jurisdiction to carry out an investigation of whatever length is needed. However, if the investigation has been thoroughly conducted and there is no further evidence of someone plotting an attack, then it should be dropped. We all have our individual rights, and it appears that these investigations may violate them, if they are carried out for longer than needed. So far, we’ve done a good job in keeping our country safe from attacks. We shouldn’t need to violate someone’s rights just to further ensure that safety.”

Evidently, Bronx Science students believe that although investigations are needed to ensure safety, nobody’s privacy should be further violated. In other words, the FBI already has a sufficient amount of power and needs no more to adequately conduct investigations.