Chelsea Bombing- The Facts and the Future 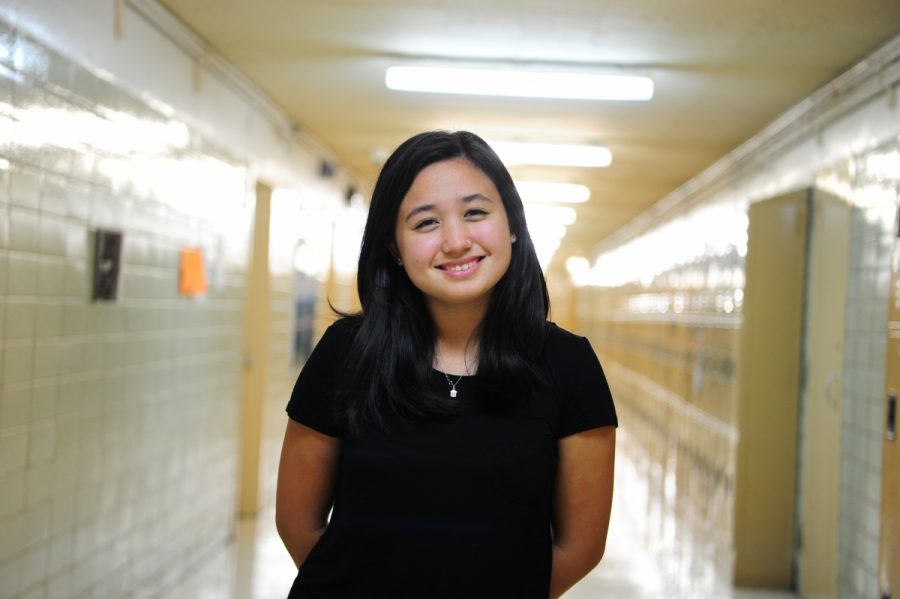 Miranda Powell ‘17 weighs in on the recent Chelsea bombing.

On September 17th, 2016, twenty-nine people were seriously injured by a powerful blast caused by a bomb on West 23rd Street in Chelsea. A second bomb was found later that night but deactivated by two men trying to steal the suitcase that contained the bomb, according to the online journal DNAinfo. Two days later the perpetrator was found; Ahmad Khan Rahami, a twenty-eight year old man originally from Pakistan, was allegedly motivated by an extremist Islamic ideology according to a criminal complaint filed in court written about in ‘The New York Times.’

The amount of violence and attacks that have occurred in New York City seem to have increased drastically in such a short amount of time, and this appears to be due to the increased hatred of Muslims and ostracization of minorities. The voice of our school needed to be heard, so I asked fellow Bronx Science students about how these bombs have impacted their daily life, and how they feel about this recent, most disturbing incident.

The students responded in many different ways. Some students were frightened and concerned for themselves or their loved ones. Audrey Cicerello, ‘17 said she was “shaken” after her mom called her in a very alarmed tone. Nessa Foxe, ‘17, said, “Since the bombs were far away from where I live, they haven’t exactly impacted my feelings of safety. However, I am more concerned for my friends who live closer to the incident.”  However, others felt less of a personal impact by the bombing. Jack Bendik, ‘17 said, “On the inside, the people of New York City are really scared, but we are very tough and were able to handle it well.” The event seemed to startle the city, but not truly frighten it.
The amount of violence and attacks that have occurred in New York City seem to have increased drastically in such a short amount of time.
Others believed that the result of the bombings further reinforced Islamophobia and contributed to the city’s constant paranoia of terrorism. Ava Kaufman ‘17 explains, “What worries me more [than our own safety]  is America’s reaction as a whole to this bombing in terms of increased hysteria/Islamophobia. Personally, though, I don’t really feel any more physically unsafe than usual.” Miranda Powell ‘17 added, “Also the fact that this was terrorism from someone who grew up in the United States is scary, just because it makes it harder to control. It scares me that this could benefit the Trump mentality.” The city has become so paranoid of acts of terrorism, that any incident merely deepens the fear that certain Americans have for Muslims, which people tend to convert to hatred.

However, some people such as Isabel Reyes, ‘17, acknowledge the stark difference between the two. “It’s always scary to know that we are in a city that is a prime target for these kinds of attacks, but the main goal of terrorism is to insight fear, so if my perceptions of this city did change, it wouldn’t do any good. I acknowledge that New York City can be dangerous sometimes, but I won’t let it change the way I view it,” Reyes said. This is an important outlook to have seeing as the paranoia our city has after this event is doing nothing but endanger certain communities in our city.

What we need to remember is that it is not the entire Muslim community that approves of these violent acts, not even remotely. To some it may look that way, but this is not at all the case. Although Donald Trump and other Republicans may give that impression, this issue is not approved of by the entire Muslim population, and cutting them out of our country is not that simple. Generalizations like these brought on by intense paranoia and fear are what cause violence and destruction in our country to begin with.