A Plea For Later Start Times For High Schools Nationwide 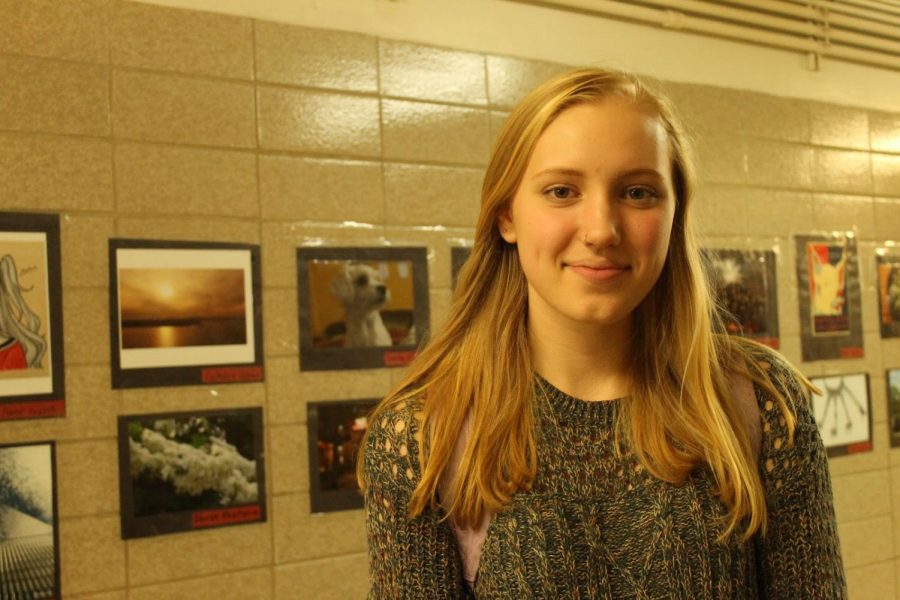 We all know the feeling of our alarms going off at 6 a.m. By 7 a.m., we are either on Vallo, the train, or the bus. If we are not in the Bronx Science building by 8 a.m., we are late. School goes on until 3 p.m., and for some, even later. We get home, eat dinner, and finish our homework around 11 o’clock, if we are lucky. That gives us thirty minutes to wind down, wash up, and get in bed. The most sleep that we will get a night? Six to seven hours.

The first bell at Bronx Science goes off at eight in the morning. This means that a lot of us have to rush out of the house by 7:00 o’clock. School starts this early to avoid a later dismissal, especially considering sports teams and clubs that run much later. If we were to start school even only at 8:30 a.m., that would let a lot of us leave in the morning at 7:30 a.m., giving us an extra thirty minutes of sleep. Of course, this would mean ending school at 3:30 p.m. instead of 3:00 p.m., but we would get more sleep.
Studies show that teenagers need approximately nine hours of sleep a night, but the average teen gets around seven.
Coming from a specialized and very intense high school, we have a lot of homework, papers, and essays. The workload will never change, but the school schedule is something that could. “I’m so exhausted during my first period class that I can’t even focus on the subjects that I love. I would so much rather give up an half an hour of my time in the afternoon than loose half an hour of sleep,” said Aliana Sheers, ‘18.

A few examples of other ways to fix this schedule can be seen in other high schools, such as Frank McCourt High School, located on the Upper West Side of Manhattan, which has a schedule which works in blocks.  Students also alternate days where they will start at 8:30 one day, and the next at 9:50, and back and forth. Bronx Science could adopt a schedule such as this one. On some days, students should have first period free, and on other days, they should not. This way, instead of having an early wake up each day, students would have some days where they could sleep an extra thirty minutes.

Studies show that teenagers need approximately nine hours of sleep a night, but the average teen gets around seven. We have all experienced it or seen it in class: students falling asleep while taking notes or with eyes fluttering, trying to keep them open during a lesson. According to healthline.com, sleep deprivation has many negative effects on the body. One of these effects is that the less sleep you get, the worse that you are able to store new information and focus. These are two essential abilities you must have during a school day, and if you do not get sleep, you will not have those benefits.

Additionally, as you are sleeping, your body can build up your immune system to its best. Therefore, the less you sleep, the weaker your immune system is. This results in a longer time to fight off illnesses and a higher likelihood of not getting them in the first place.

“The less sleep that I get, the weaker I feel in school. When I sleep very little, I always have headaches in class, as it throws off my focus so much,” said Elena Li, ’18. These are only a few of the negative effects of sleep deprivation, something that is inevitable for most high school students in general.

All in all, considering Bronx Science’s location, starting school as early as eight in the morning causes students to get less sleep. Bronx Science is not the only high school guilty of this, though, and this problem should be more talked about. Teenagers should not be getting as little sleep as they are currently getting. Additionally, the time we go to sleep will never change because of the work that we receive; therefore, high schools should begin to start their classes later.