Pokémon’s 25th Anniversary and the Release of Three New Games

'Pokemon Diamond' and 'Pearl' have been reimagined into what could be one the best games that Nintendo has ever made. 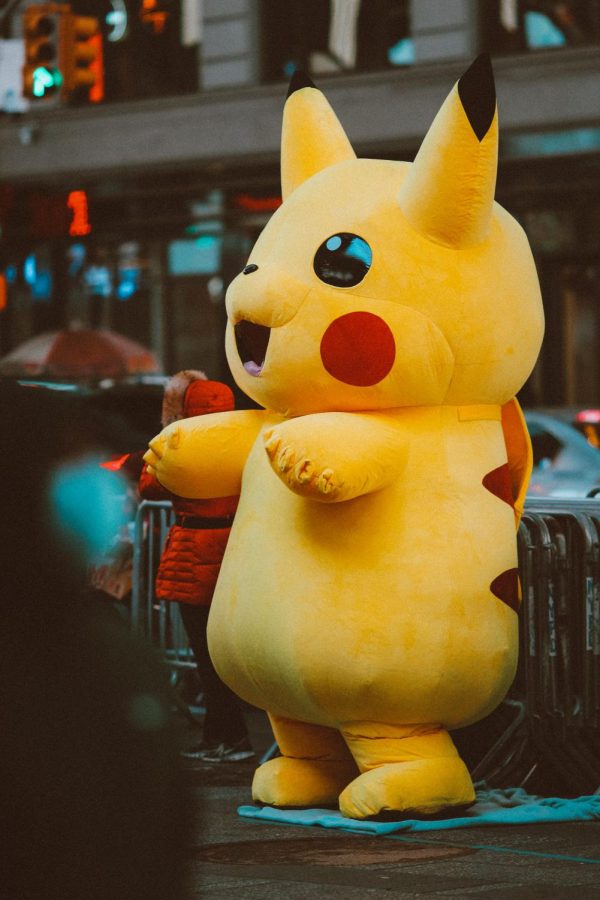 Pikachu is one of the most well-known Pokémon characters and serves as a familiar mascot.

This year is Pokémon’s 25th anniversary. On February 26th, 2021, Nintendo announced three new games, Pokémon Brilliant Diamond, Pokémon Shining Pearl and Pokémon Legends: Arceus. It has also been 15 years since the original Diamond and Pearl were released on the Nintendo DS.

The original Diamond and Pearl were well received by fans and critics alike, evidenced by their spot as the third bestselling Pokémon games ever.

They enabled key features of the franchise, such as worldwide competitive video game battling, to take off.

Over the past decade, the love for Diamond and Pearl has only grown. Their successful releases were certainly boosted by the extreme popularity of the Nintendo DS system, which is still the bestselling handheld game console. The games were released in 2006 when many of Generation Z were still children.

Pokémon has had a profound impact on pop culture. Pikachu is one of the most recognizable Pokémon characters. Many also know what Charmander, Squirtle, and Bulbasaur look like. Pokémon plushies are sold in stores around the world. Admittedly, many of them look cute and fun to cuddle with. The Pokémon GO craze in 2016 also increased the popularity of the game to new heights.

Nintendo has stated the new remakes will be faithful to the original games, bringing relief to most of the fanbase. The characters are drawn in a chibi (small and cute) art syle, a huge selling point for the game as it will attract children. Opponents of the chibi art style state the graphics are a downgrade from the previous major remakes, Omega Ruby and Alpha Sapphire, which were the best selling games of 2014.

The new games will have some major competition with the new game Genshin Impact. Genshin Impact is an action role-playing game made by miHoYo. It has been a commercial success with critics praising the combat while taking some dislike to the gacha monetization which adds an element of luck into the game. Considering the current success of Genshin Impact and the news that Genshin Impact will soon be available on the Nintendo Switch system, it will be difficult for Brilliant Diamond and Shining Pearl to become the top games like their predecessors, Omega Ruby and Alpha Sapphire.

In the same announcement about the new remakes, Nintendo introduced a new game, Pokémon Legends: Arceus. In the Pokémon lore, Arceus is the god of Pokémon who created the very universe. In Brilliant Diamond and Shining Pearl, the legendary Pokémon of the games, Dialga and Palkia, control time and space respectively, and they were the first two Pokémon created by Arceus.

Until the games are released, fans can only retrieve information about them from official announcements by Nintendo or speculate it themselves. It will be interesting to see what level of success the games will have and the memories people will make with the game.
This year is Pokémon’s 25th anniversary. On February 26th, 2021, Nintendo announced three new games, Pokémon Brilliant Diamond, Pokémon Shining Pearl and Pokémon Legends: Arceus. It has also been 15 years since the original Diamond and Pearl were released on the Nintendo DS.