Who Should Be the Next James Bond?

With Daniel Craig stepping down from his role as 007, fans speculate which actors could carry on with the character’s legacy. 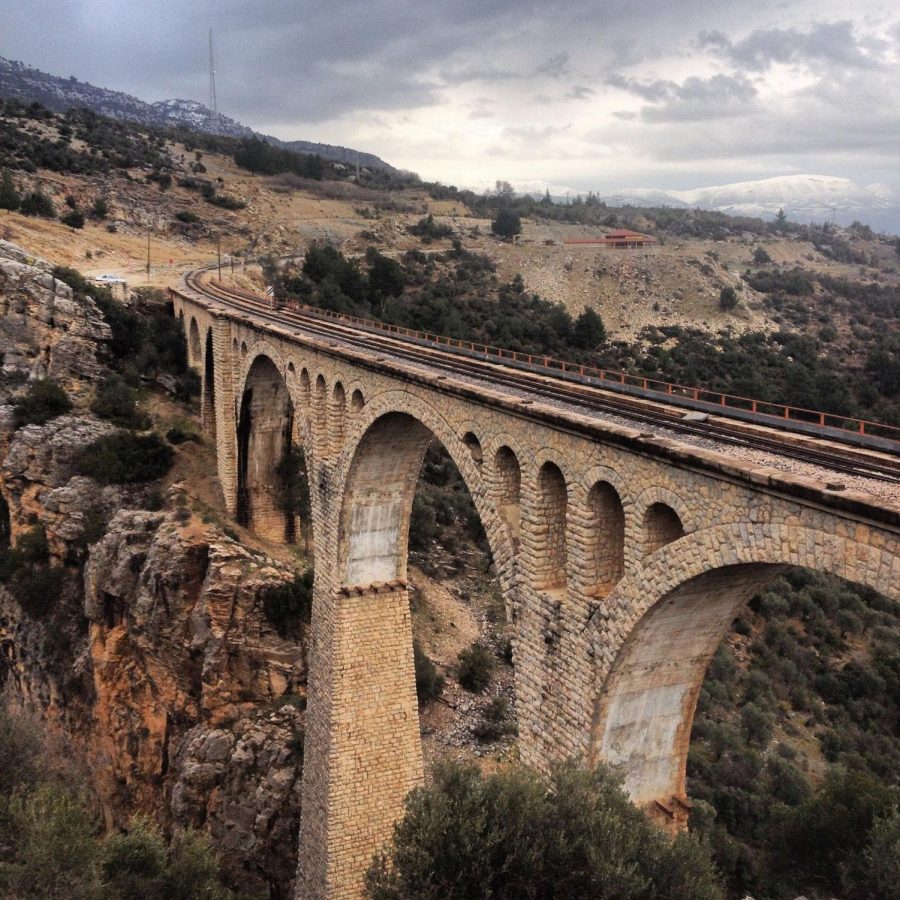 Here is the setting for the iconic bridge scene in 'Skyfall.'

Cinematic history was made the moment that the late Sir Sean Connery uttered the words “Bond… James Bond” during a game of Baccarat in 1962’s Dr. No. Sixty years, six actors, and twenty-four films later, 007 still has a penchant for chemin-de-fer and Aston Martin cars with gadgets, and people all over the world still excitedly anticipate new Bond films.

After playing Bond in four films over the span of 15 years, breaking Sir Roger Moore’s record 5,118 days, Daniel Craig announced that the upcoming film ‘No Time to Die’ would be his last.  “Someone else needs to have to go,” said Craig during an interview in November 2019.

It was 2005 when Craig was given the seemingly impossible task of saving the franchise after the weak ‘Die Another Day’ (2002), ending Pierce Brosnan’s run on a low note in comparison to his critically acclaimed ‘Goldeneye.’ Fans who were originally upset with the casting of Mr. Craig were quick to change their tune after the release of ‘Casino Royale’ (2006), in which Craig pays homage to Fleming’s character and Connery, Dalton, Lazenby, Moore, and Brosnan’s portrayals, while adding his own spin to the MI6 agent. Following the successful wraps of ‘Quantum of Solace’ (2008), ‘Skyfall’ (2012), ‘Spectre’ (2015), and now ‘No Time to Die’ (2021), the casting directors face a very difficult task –  who can match, let alone surpass Craig’s beloved portrayal of James Bond? With no announcement in sight, fans have been wildly speculating as to whom will take on the iconic role.

“Idris Elba is obviously the best pick for James Bond,” argues Abu Monaf ’21. “If anybody can nail the character, it’s him. His versatility and charisma would fit perfectly.” Elba fulfills the minimum requirement for the role. as he is from the UK (sorry George Lazenby!) and is a well-known actor, with roles in hit television shows such as ‘Luther’ and ‘The Wire’ as well as parts in huge movie franchises like the Marvel Cinematic Universe and The Fast & Furious. However, an aspect that stands as an obstacle between the British actor and 007 fans is his age. 48 year old Elba would be the oldest actor cast in the role, breaking Sir Roger Moore’s record of 46. Moore successfully held on to the role until ‘A View to a Kill’ (1985) in which he was 57. Although there is a possibility that Elba could do multiple Bond movies at his age, the chances are slim due to the characterization of Bond himself and the current physical demands of the role, which have been increased tremendously since Moore’s films.

“I think Tom Hiddleston is best for the job. He has experience in this sort of spy genre with his role in ‘The Night Manager,’” said Siddharth Chilluvuri ’21. Chilluvuri is one of the numerous people who believe that James Bond should fit the character that creator Ian Fleming came up with in the last century. Unsurprisingly, Craig was met with controversy at first because his hair was blond, which did not fit Fleming’s description of a white male with black hair. Tom Hiddleston, who Chilluvuri believes would be the best Bond pick, is one of the top contenders for the role by the industry and its fans alike. According to multiple sources, however, Hiddleston was already considered for the role of Bond but was turned down because “he’s a bit too smug and not tough enough to play Bond.”

“Tom Hardy or Robert Pattinson should be the next Bond after Craig steps down. They could mold into any role if given the chance,” said Ariq Habib ’21. Hardy has been a contender for Ian Fleming’s character for a long time after finding success in a variety of roles that include ‘Legend,’ ‘Warrior,’ ‘Mad Max: Fury Road,’ and ‘Inception.’ The ‘Venom’ actor even secured a 90% in Rotten Tomatoes with ‘Locke’ which took place in the front seat of a car for the duration of the entire film. The speculation of Tom Hardy playing Bond reached an all-time high when the Vulcan Reporter announced that he would be the next actor playing the iconic character. By the end of the week, it was revealed that the announcement was just a product of the rumor mill.

Pattinson, who has recently found tremendous success with movies like ‘The Lighthouse’ (2019) and ‘Tenet’ (2020), is also an interesting pick because of the waves that he has been making in the film industry over the past few years. Legendary director Christopher Nolan, who directed ‘Tenet,’ credited the tenth Bond film ‘The Spy Who Loved Me’ as the inspiration for the aforementioned movie. Sir Roger Moore, mentioned once again, was Bond in the 1977 movie. With Pattinson’s experience in movies like ‘Tenet’ and ‘The Batman,’ he could be a worthy replacement for Daniel Craig.

Regardless of who the next Bond will be, fans still await Craig’s swan song from the franchise with the upcoming film ‘No Time to Die’,  which is set to release this October 2021 after numerous delays due to the Coronavirus pandemic and the closure of movie theaters across the world. Until then, let us celebrate Daniel Craig’s fifteen years in the franchise.
Following the successful wraps of ‘Quantum of Solace’ (2008), ‘Skyfall’ (2012), ‘Spectre’ (2015), and now ‘No Time to Die’ (2021), the casting directors face a very difficult task –  who can match, let alone surpass Craig’s beloved portrayal of James Bond?