What ‘Borat 2’ Reveals About the State of America 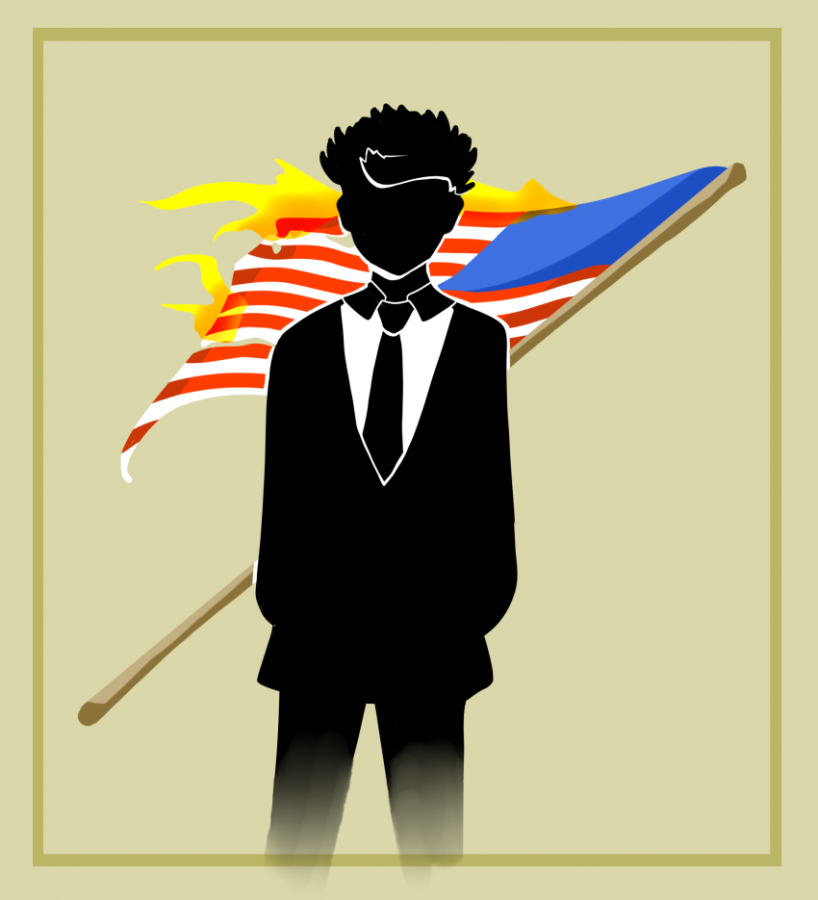 Borat’s pranks show a darker side of the American psyche previously thought to be eradicated. The revelation of people's inner prejudices help to explain the rise of Trump and the hyperpolarization of the United States.

In Sacha Baron Cohen’s sequel to his critically acclaimed film, Borat: Cultural Learnings of America for Make Benefit Glorious Nation of Kazakhstan, Cohen revives the infamous Kazakhstani journalist Borat Sadiyev from his fourteen-year retirement. Whereas the original film was filled with hilarious and shocking moments based on pranks and social experiments alike, the sequel is more fixated on the political climate of today.

Borat 2’s plot centers around Borat’s journey around America to deliver his fifteen-year-old daughter to Vice President Mike Pence as ordered by Kazakhstan’s Premier (leader). This journey takes Borat through several bizarre and outrageous moments, but it ends up being subpar to its original film in terms of humor. However, its political commentary and outlandish pranks create moments that are sobering; it reveals a dark side to Americans most would prefer to not confront.

The original Borat film set a standard for the satirization of Americans, which Cohen continues throughout his second film as he pokes fun at Trump supporters, pastors, and media influencers alike. The most brilliant satirizations are that of two Trump supporters named Jim and Jerry who converse with Borat about a multitude of conspiracy theories, ranging from the coronavirus and Democrats, to the deep-state.

Borat’s comments and own absurd conspiracies egg the men on to reveal their ignorance and racism, which creates mockable motifs of the men, also cementing the viewers’ belief in the stereotypical image of an ignorant Trump supporter. However, the hatred that these men hold towards Democrats demonstrates a political divide which has only been witnessed during the Antebellum era. Their rejection of mainstream media is replaced by their trust in sources like QAnon, highlighting the misinformation crisis that exploded during Trump’s term in office.

Borat’s time with Jim and Jerry erases the American myth that Americans can be logical and that extremists are far and few, and instead cemented the view of Americans as racist idiots. Borat’s original film exposes the racial, sexist, and anti-Semitic biases that many Americans hold, which the sequel validates once again. This film comes at a particularly important time following the presidential election as President-elect Joe Biden has called for unity while 72% of Republicans refuse to acknowledge his election as President.

Borat 2 suggested that unity is a far-fetched fantasy and current events certainly bear this out. Democrats and Republicans seem to live in alternative realities. Just as Jim and Jerry believe that Hilary Clinton bathes in the blood of children, most Republicans believe Trump won the election without any evidence to prove it. Moreover, Borat exposes the dark character of many Americans, raising the question of whether Biden should seek unity in the first place. Why should Biden focus on appeasing Trump supporters when many are downright racist? To put unity before progress would defeat the purpose of Borat’s ending message: we must vote (out Trump).

Several scenes invoke the classic uncomfortable humor  that is synonymous with Borat’s satirical performances, comparable with the feeling of watching a train wreck from which you cannot look away. The notorious Guillani scene, and the alt-right rally scene create a mockery of those involved. These scenes are dragged out agonizingly, and Borat provokes the people involved with vulgar words, garnering the expected reactions. Some scenes are more infuriating than humorous, in terms of how disheartening they are.

The moral compass of people is questioned so often and the results, while somewhat expected, are still disappointing.

With Borat: the Subsequent Moviefilm’s lofty goal of political commentary, the minute pranks intermixed throughout seem to be disconnected and thrown in for a cheap laugh rather than as a genuine contribution to the story’s overall arc. The phone store scene at the start of the film is rudimentarily crude and had it been in the original film, it would be hilarious. However, the scene feels out of place considering the film’s heavy focus on Trump and modern issues of racism, sexual harassment, and the like.