The Chinese Gaming Industry: Is It Slowly Becoming Original? 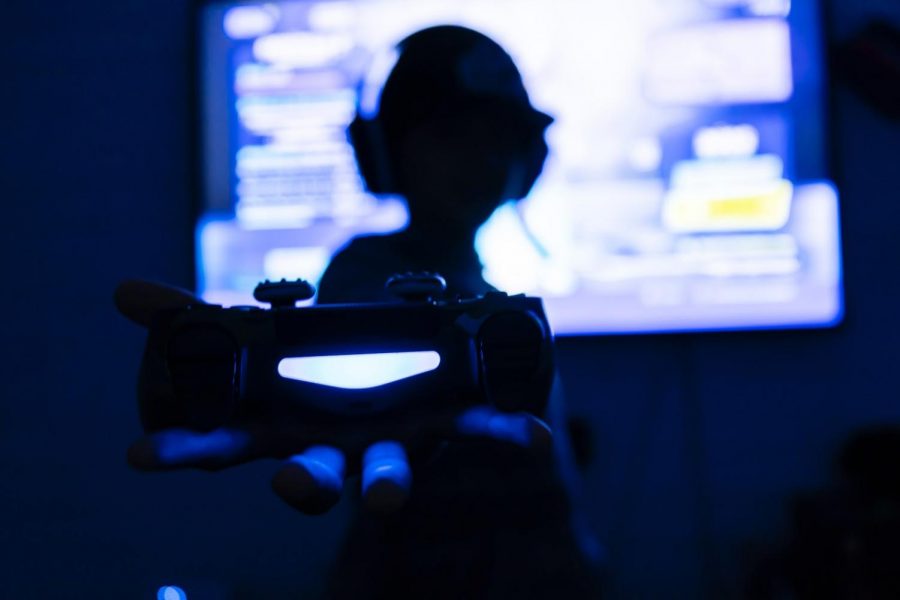 The rise of the gaming industry in China is surprising, refuting the idea that Chinese games are merely copies of more popular games that were released long ago. A good example of this is the release of 'Genshin Impact,' a game that was developed by a Chinese company. Few gamers expected that it would receive 10 million users registered on launch day, but it did.

One of the video games that is dominating the sales charts right now is a game called ‘Genshin Impact.’ On the surface, it would seem that this is not so unusual. The game looks and plays very similarly to an all-time video game classic, ‘The Legend of Zelda: Breath of the Wild,’ in that it allows for a wide range of player freedom in a vast world in which to explore. The game has been played extensively by popular streamers, who have lifted other games such as ‘Fortnite’ and ‘Among Us’ to stardom. However, there is one big difference that ‘Genshin Impact’ has — it is a Chinese game.

At first glance, ‘Genshin Impact’ utilizes unique ideas, such as its anime style and its heavy focus on gacha, a luck-based mechanic.

Because of these unique ideas, the Chinese Gaming industry is slowly inching its way up to the top. While many of these ideas do not stick, given the rareness of Chinese game development, ‘Genshin Impact’ was one that did.

Since China’s market has such a high demand for video games, it was inevitable that its gaming market would become one of the world’s largest. Revenue from China is forecasted to reach $41 billion in 2020, versus $37 billion in the U.S.

Like western markets, mobile gaming makes up a large portion of the video game market in China. Easy access to smartphones and a lack of anti-addiction regulations, which limit how long one can play computer and console games each day, has driven Chinese gamers to mobile devices in huge numbers.

One reason that the Chinese gaming market is booming is that the recent ban on consoles has been lifted. Before 2014, consoles were illegal in China. Due to the lack of competition, only the PC and mobile markets, which are prone to low-quality games, flourished. Since the ban on consoles was lifted, increased competition has led to a sharp increase in the quality of the video games being made. Console makers also have discretion over what is released on their platforms, so their games must meet a certain quality standard in order to be released on them.

Many developers are currently working on higher quality video games, which has had the effect of diversifying the Chinese market. However, the Chinese government has slowed down its rigorous approval process, so games are now taking longer to reach this large audience. This has sparked international fears about companies censoring themselves so that they can sell their games in China.
Since China’s market has such a high demand for video games, it was inevitable that its gaming market would become one of the world’s largest. Revenue from China is forecasted to reach $41 billion in 2020, versus $37 billion in the U.S.