Will One Direction Come Back? 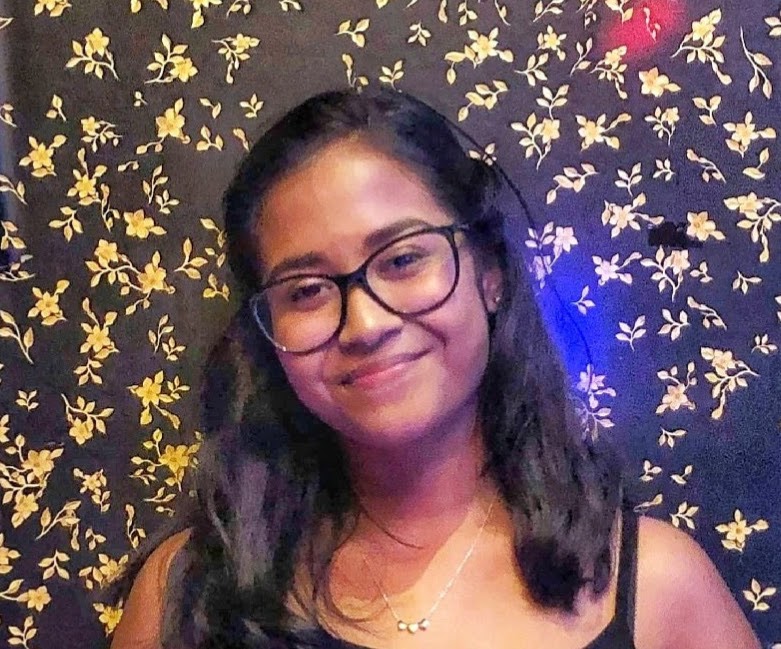 Suporna Das ’20 is more interested in Harry Styles than in a 'One Direction' reunion.

“You and me got a whole lot of history/So don’t let it go, we can make some more, we can live forever,” sang One Direction in 2015 on their hit single, “History.” Many people our age remember One Direction as a cheesy boyband who made mediocre music at best, but to the former and current Directioners of the world–including myself– such lyrics inspire tear-jerking nostalgia.

One Direction was the biggest boyband in the world from 2011 until its indefinite hiatus in 2016. The band inspired a Beatlemania-like obsession in their fans all around the world, who are dubbed as the Directioners. The band started as a ragtag group of five teen aspiring solo artists who tried to make it on the X Factor, a British talent TV series. Brought together by X Factor judge Simon Cowell, Harry Styles, Niall Horan, Louis Tomlinson, Liam Payne, and Zayn Malik formed the biggest boyband in history.

And this One Direction-mania was no joke. Thousands of fans went to concerts, fainted in front of the 1D members, leaked 1D’s unreleased music consistently, and even wrote fan fiction about their imaginative relationships with members of the band. One such fan fiction book, titled After, is now a best-selling teen novel after its beginning on the writing platform Wattpad, as well as a major-motion picture and a five-part book series inspired by Harry Styles.

After four chart-topping albums, Directioners were shocked when Zayn Malik made the decision to leave  the band in March 2015. Malik claimed he “wanted to be a normal 22-year-old” but then continued his music career as a solo artist, which starkly contrasted with his previous sentiments. Harry, Louis, Liam, and Niall continued on, but the band arguably was not the same. After their final album, ‘Made in the A.M.,’ was released in November 2015, the band announced an indefinite hiatus in 2016. Hearts were broken around the world.

“To be honest, by the end they weren’t really doing so well,” said Alli Conroy ’19. “They peaked at [their first album] ‘Up All Night,’ and it’s been downhill since then.”

While Conroy is not the only one who feels this way, there has been evidence that a One Direction reunion is possible in 2020. Since the hiatus was announced, each member has released his own music, including the Zayn Malik. Each former member has released at least one studio album, with Zayn and Harry having released two. While the other three are unmistakable talents, Harry is easily the most successful solo artist out of the five. He has released two studio albums so far in his solo career and is admired around the world. Each former member is desperate to get rid of the boyband label, but Harry has especially spoken out about how he wants his music career to be taken seriously.

“Harry Styles is amazing,” said Suporna Das ’20. “I never really listened to One Direction, but I might if they changed their music style [for the reunion]. I remember it being really corny in a clichéd and romantic manner. But I foresee them creating more pop songs that will all sound the same to me anyway.”

Directioners are still excited about a reunion, though. Each 1D member has spoken about it, Louis Tomlinson even claiming that it is “inevitable.” Despite this, a reunion does not seem to be coming in the near future; each one of the five is on their own separate path and is not organizing a reunion right now.

Personally, I have loved One Direction since I first heard their music in 2012. Their music holds a special place in my heart, as I suffered a tough move to New York from California in 2013 in the height of my Directioner identity. Their music got me through the move and the further toil of middle school, and I will always cherish the band. Whether or not the five decide to reunite, that will never change.