Green Monsters: The Rise of Eco-Horror Movies Due to Climate Change Concerns 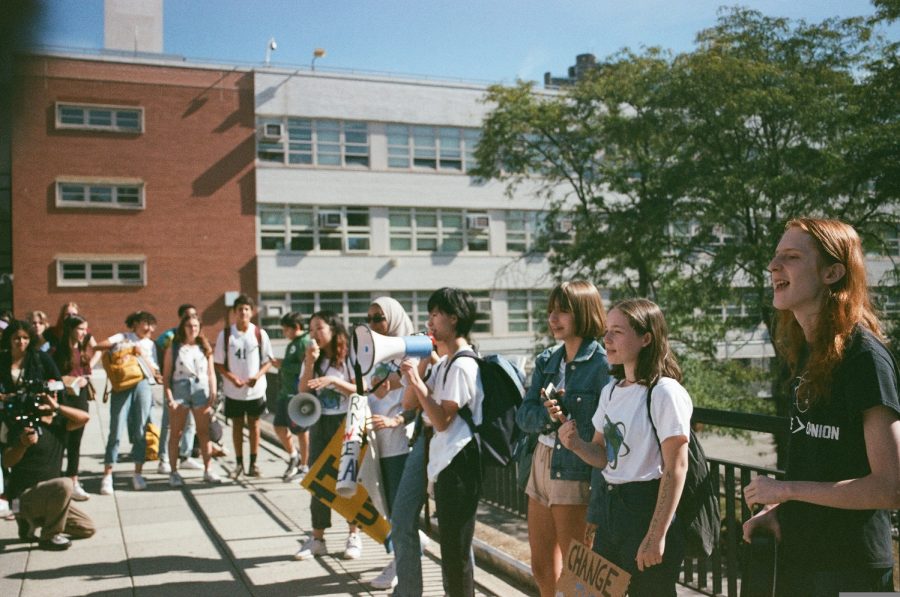 In 1954, Godzilla rampaged through Tokyo as a response to the growing cultural fear of nuclear warfare after the end of World War II. George Romero, widely regarded as the father of the zombie film, drew inspiration from class warfare, racial tensions, and economic inequality in the United States when creating 1968’s Night of the Living Dead. Violence in the 1960’s and 70’s in America led to the rise of gore-spattered horror films, inspired in part by violence in Vietnam and the death of the American Dream, while Rosemary’s Baby took aim at the traditional American family of the sixties.

Slasher and monster movies have long been used to address cultural concerns, although our latest monsters on-screen are more tornado than tentacle. The genre now known as eco-horror (a term that appears to be first coined by an 2008 NPR article) is defined by its themes of unstoppable natural disasters and irreversible environmental devastation. Whether our protagonists are facing off against the mutated animals and greenery of Annihilation or simply the titular wave of The Wave, the current argument seems to be that the worst monsters are ourselves and what we have done to the environment.

In films like Snowpiercer, Waterworld, The Day After Tomorrow, and even Mad Max: Fury Road, the environment itself is the threat, whether it is a brutal desert, a freezing tundra, or the disastrously rising sea levels. Rather than a single monster or killer to be thwarted, our protagonists must fight to survive in the apocalyptic hellscape that human negligence has created. All of the movies mentioned in this paragraph were created over the last twenty years. The message is simple; the damage that has been done is irreversible if we do not act quickly, and humanity’s own hubris is what is going to bring about our downfall.

Today’s eco-horror movies have for the most part cast aside nuclear annihilation in favor of  a more pressing issue — climate change. The apocalyptic blizzard world of Bong Joon-Ho’s Snowpiecer is caused by a project to stop global warming that worked, too well in fact, and the only way to survive is on a global train that never stops moving. In Guillermo del Toro’s 2013 blockbuster, Pacific Rim, we learn that the cause of the kaiju alien invasions is increased pollution, making Earth a more attractive candidate for them to live. And one could definitely make the argument that Pacific Rim as a whole is about the importance of actively fighting climate change rather than passively hiding behind layers of walls.

Even in the early 2000s, films like 2009’s The Thaw premiered, depicting a predatory parasite able to come out of hibernation due to ice caps melting.

Most of these films are set in the not-so distant future, with Pacific Rim set in 2025 and Snowpiercer even earlier, in 2021. So the message is that while we have still got time, there’s not a lot.

When asked for her opinion on the effects of eco-horror movies on making people care about climate change, Nayu Shimo ‘20, an environmental activist at Bronx Science, said, “While eco-horror movies can be over-dramatized, they can be a great way to draw attention to issues that should be getting more media spotlight,” adding, “I do think that it’s important for filmmakers to do research into the issues beforehand,  however, so that the films are well-informed, even if they are works of fiction.”
Slasher and monster movies have long been used to address cultural concerns, although our latest monsters on-screen are more tornado than tentacle.