What Impact Will the Success of 'Parasite' Have on Representation of Asian-Americans in Hollywood? 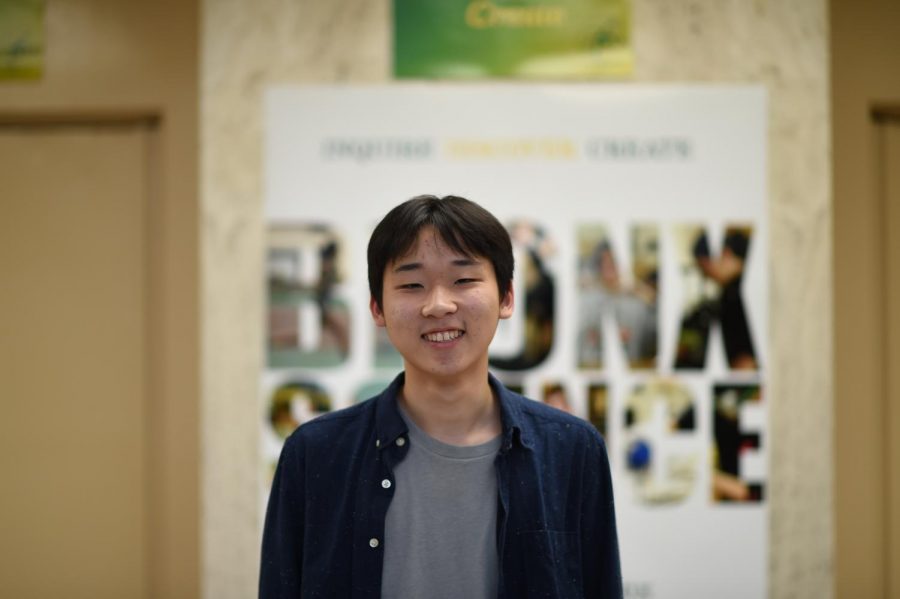 Chaejun Jeong ’20 found the success of 'Parasite' to be reflective of the attention that the South Korean entertainment industry has been receiving worldwide.

Millions of people across the world tuned in to see the Oscars on Sunday, February 9th, 2020. For many, this was the first time they had been as invested in the Academy Awards. After all, 2019 was a big year for Hollywood with the release of many films that were acclaimed by critics and applauded by moviegoers. However, among all of the Oscar nominations this year, there was an anomaly, ‘Parasite.’

As the night began, ‘Parasite’ started with a win for Best Original Screenplay. Shortly thereafter, it was clear that the film was sweeping the Oscars, winning the awards for Best Foreign Film and Best Director. As the night came to a close, the anticipation for which movie would take home the Oscar for Best Picture continued to build. Despite nine acclaimed films in the running however, ‘Parasite’ continued to dominate and closed the night with a win for Best Picture.

Though the success of ‘Parasite’ may come as a surprise to many Americans, fans of the film knew that it was only a matter of time. After all, the South Korean entertainment industry has successfully established a growing international fanbase within the past decade. “Parasite is so important for Korean cinema because of the unbelievable amount of praise and recognition that the film has received, especially in the U.S. This has put a proper spotlight on a film industry that has prospered for one hundred years now. The movie is also a milestone for foreign films as a whole and serves as a monumental reminder of the universal language of cinema,” said Chaejun Jeong ’20.

‘Parasite’ winning Best Picture now brings the question of whether the film’s success will translate to increased representation of Asian-Americans in Hollywood. “While it is great that Parasite won ‘Best Picture,’ at the end of the day, it remains a foreign film. Asian-Americans continue to be underrepresented in mainstream American media, and they are still viewed within the context of foreigners,” said Daniel Lee ’20.

One of the notable Oscar snubs this year was for the film, ‘The Farewell,’ which was written and directed by Lulu Wang and featured an all-Asian cast. Starring Nora “Awkwafina” Lum, who became the first Asian-American actress to receive a Best Actress award at the Golden Globes, the movie was also well-received by critics and fans alike. However, while ‘The Farewell’ would have been a strong contender for Best Picture and would have been a better indication of increasing representation of Asian-Americans in Hollywood, it received no nominations from the Academy Awards. tThis raises the question of whether ‘Parasite’ was truly an indication of Asian-Americans making strides in the industry.

Indeed, with Hollywood being an industry with a long history of underrepresentation of Asian-Americans, the future still seems bleak.
“While it is great that Parasite won ‘Best Picture,’ at the end of the day, it remains a foreign film. Asian-Americans continue to be underrepresented in mainstream American media, and they are still viewed within the context of foreigners,” said Daniel Lee ’20.