An A-List Cast Can’t Save ‘Cats’ 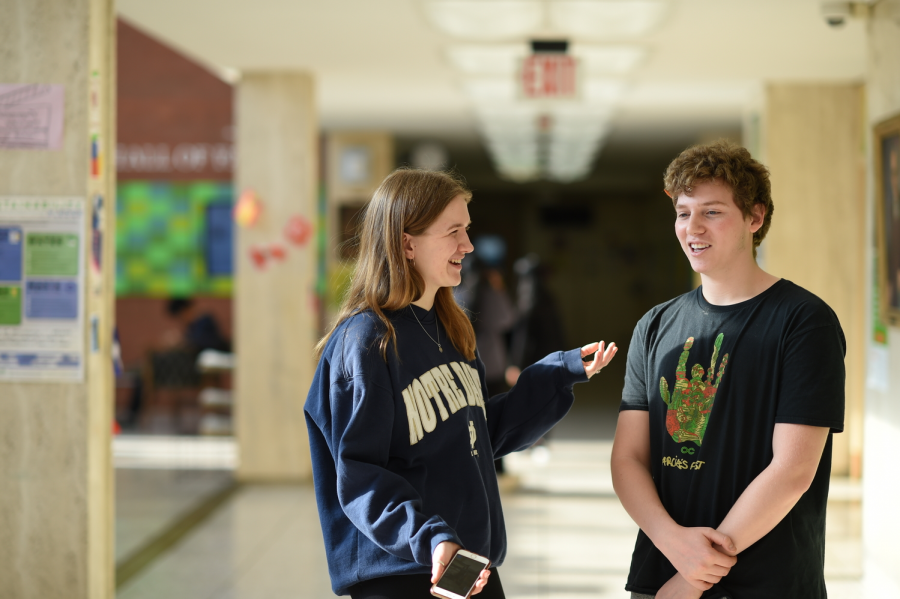 I cannot imagine that author T.S. Elliot would have derived much pleasure from watching the disastrous film ‘Cats,’ based on his collection of poems, ‘Old Possum’s Book of Practical Cats,’ which served as the inspiration for the original ‘Cats’ musical. The poems are mysterious, beautiful and funny. They speak for themselves. Is it possible to wreck such a great piece of art? Apparently so.

The ‘Cats’ film that came out in December of 2019 received mixed reviews. There was plenty of harsh criticism, with the movie receiving a Rotten Tomatoes score of 20%, and Variety Magazine claiming it was a tale that should have been left untold. But others raved about the movie, referring to it as a visual masterpiece. I was intrigued by the reviews and decided to determine for myself if ‘Cats’ was really as bad as people were claiming. I think it’s safe to say that the movie did not disappoint. If asked whether the film adoption of the Tony-winning musical was a mistake, my answer would definitely be yes.

‘Cats’ is a musical about the lives of a group of alley cats called the Jellicle cats, who all live in London. It follows different cats who each sing autobiographical songs. It includes characters like Grizabella, played by Jennifer Hudson, who seeks acceptance from other cats and sings the famous song Memory, as well as Bustopher Jones, played by James Corden, who sings for twenty minutes about how hungry he is, and many other ridiculous cats with virtually no character arcs. There is also a villain named Macavity, played by Idris Elba, who unsuccessfully attempts to ruin the Jellicle ball, a ball that takes place once a year where one special Jellicle cat will be sent the Heaviside Layer, where they are supposedly given a new life where they can start over. Confusing, right? That’s because the whole film is confusing.

Among viewers’ many complaints about ‘Cats’ is its lack of a storyline. “The whole movie had no plot. It was all dancing and singing, and the first scene could have been the last, for all I know,” said Leo Elkins ’21. A New York Times article described ‘Cats’ as an endurance test. Not only does the film have no plot, but it’s incredibly long. Elkins added, “I kept thinking the movie was over, but there was always another song. It felt like five hours instead of two.”

One of the main draws of the film was supposed to be the special effects. The crossbreeding of cat and human anatomies used a technique called “digital fur technology.” The crossbreeding, however, has been described as “disturbing” at best. Elkins said that the cats “actually made him uncomfortable.” The special effects, combined with exaggerated choreographed dancing, created an uncomfortable atmosphere. Where Eliot created characters who were light-hearted, funny and sometimes tragic, these cats were simply creepy.

The film was predicted to be a great success when the idea was first proposed. With a budget of $95 million and a star-studded cast including Taylor Swift, Jennifer Hudson, James Corden, Rebel Wilson, Judi Dench, Jason Derulo, Ian McKellen, and Idris Elba, people were excited to see the film. But despite the great source material, talented cast and massive budget, the film fell flat. Elkins said, “Idris Elba was creepy and shouldn’t have been in it. And most of the cast was bad. Big shoutout to Judy Dench though.” He also said, “I don’t know why James Corden (Bustopher Jones) agreed to the movie, because his character was just a fat guy who couldn’t stop eating.”

Despite the lack of plot, weird cat costumes, and oddly choreographed dance numbers, some people couldn’t look away. The negative parts of the film were honestly the most entertaining. Kate Reynolds ’21 said, “It is a terrible movie, but the best experience I’ve had in a while. The story line has no plot and the music honestly sucks, but the movie is so ridiculous and hilarious that I had fun seeing it anyway. Why the creators of this movie ever decided to make it is lost on me, but I am so grateful they did.”

To watch ‘Cats’ on YouTube, click HERE.
“Why the creators of this movie ever decided to make it is lost on me,” said Kate Reynolds ’21.