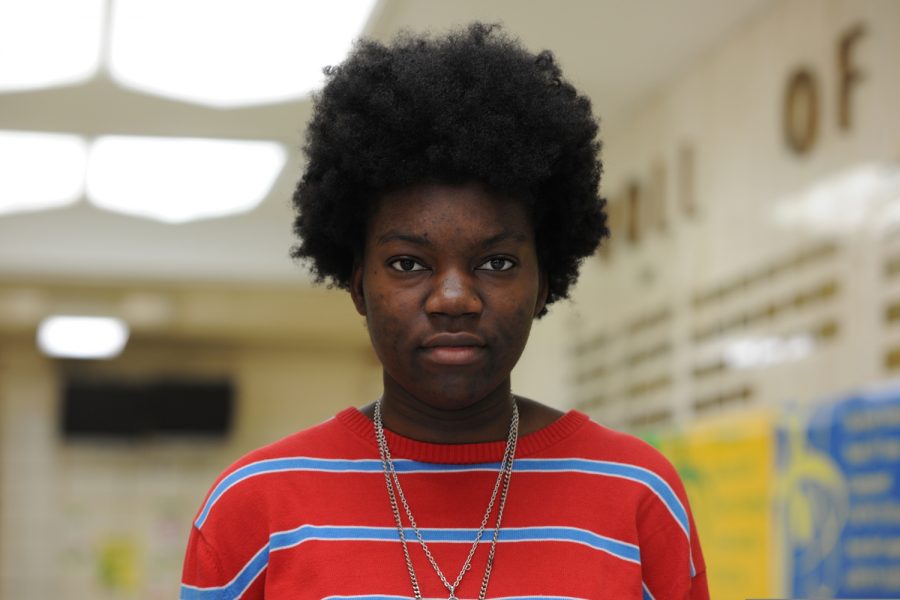 Although Akunna Njoku '21 got into the show later, around Season 11, “that didn’t stop me from feeling the full force of love and kindness the Supernatural Community as a whole has to offer,” Njoku said.

Before the age of Youtube and streaming, a dark fantasy drama by the name of Supernatural premiered on the CW Network. The show would go on to follow the adventures of brothers Sam and Dean Winchester, whose job is “saving people, hunting things, the family business,” as Dean first said on the show. However, as their adventures go on, this job would become much harder as the brothers run into more sinister monsters, with demons and angels along their path.

Supernatural’s first episode premiered in 2005, making it the same age as our current ninth graders–so it’s safe to say that the show has been going on for a long time. It is the CW Network’s longest-running show and one of the longest-running dramas of all time. The final episode will premiere on May 18th, 2020, signifying the end of an era. “I definitely feel sad that Supernatural is ending, but I also understand that there’s gotta be an ending to every story and that the boys need to lay their weary heads to rest at some point,” Cindy Cai ’20 said.

One of Cai’s favorite episodes especially was “Mystery Spot,” where Sam keeps on reliving the same Tuesday when Dean keeps on dying from various deaths. “Mystery Spot” is where her favorite character Gabriel would be introduced as the Trickster. Gabriel as one of the recurring archangels would come to become a fan favorite of other Supernatural fans as well.

Other fans of the show agree. “All good things must come to an end after all,” Akunna Njoku ’21 said. From Supernatural’s wide range of characters to be invested in, to addictive plot-lines that even break the fourth wall, the sentiment is understandable.

While watching this show myself, I’ve come to realize how it has lasted on television for the time it has. After all, a lot of shows get canceled all the time, not even going on for as long. A show on the CW Network typically only lasts for five seasons, which is based on calculating the average amount of seasons on shows that have been cancelled or ended on the network.

“I feel that the cliffhangers and thriller episodes are what helped this show go on for so long. It’s amazing really. Every episode is a new adventure and yet also part of some apocalypse threatening plot,” Cai said.

Not only does the show take people on for a thrilling adventure through a television screen, but the bond between the characters along the actors who play with them is something the fandom has gotten to follow through to the end.

“The core community has made the franchise of Supernatural more than just a show. They create events that make the whole experience highly interactive and just more real so the audience is able to participate and feel as though they are a part of something bigger,” Njoku said.

“There’ll be peace when you’re done/ Lay your weary head to rest/ Don’t you cry no more,” the band Kansas sings on “Carry On Wayward Son,” a seminal track for the show. With the final episodes of Supernatural approaching, even the Winchester brothers need to lay their journey to rest. The Supernatural family meanwhile can hopefully come to peace with the show’s ending, as its legacy carries on within their hearts.

To watch Supernatural on CWTV, click HERE.
“The core community has made the franchise of Supernatural more than just a show. They create events that make the whole experience highly interactive and just more real so the audience is able to participate and feel as though they are a part of something bigger,” Njoku said.