An Element of Surprise in the Release of Eminem’s Tenth Straight No. 1 Album 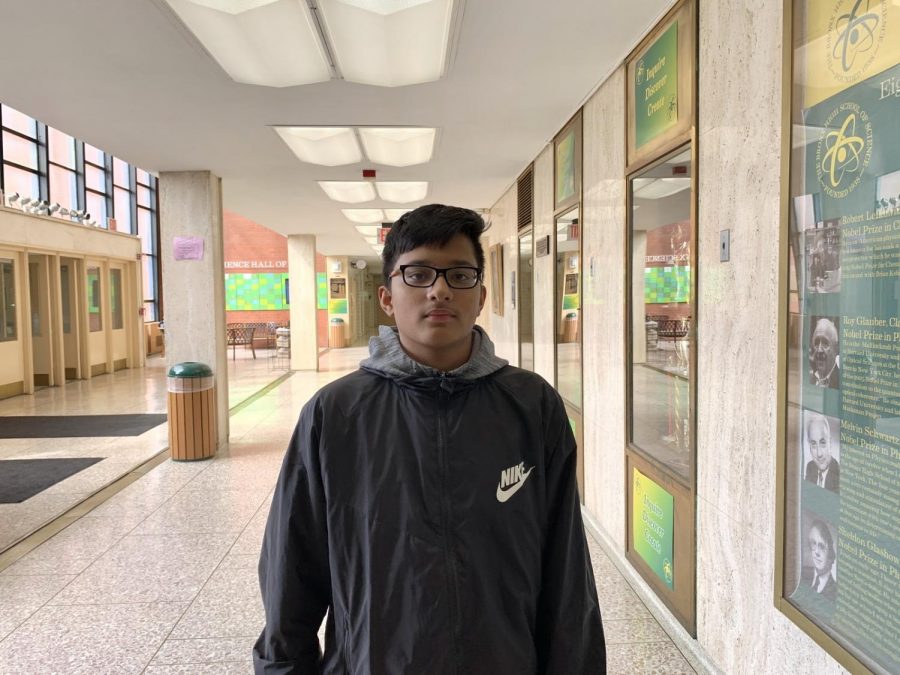 On January 17, 2020, Eminem released Music to Be Murdered By, his 11th studio album, with no prior announcement. This element of surprise is similar to the release of his previous album, Kamikaze, which he also released without announcement. The new album includes collaborations with other artists, including Ed Sheeran, Royce da 5”9, and the late Juice WRLD. In the United States, the album opened at number one on the Billboard 200, making it the tenth consecutive time that Eminem hit the top spot in the top charts. The 47-year-old rapper is the only artist to have ten consecutive albums debut at number one in the United States, as he broke the previous record tied with his Forever collaborator, Kanye West.

The highest trending song upon Music to Be Murdered By’s release was Godzilla, which featured the late Juice WRLD, who died recently from a fatal seizure. This marks the Chicago rapper’s first posthumous release. “I feel like it was a great move in Eminem’s career. His collaboration with one of the most talented rappers in recent history is going to help expose many more teens and adolescents to his music,” said Alex Cardenas ’21. Juice WRLD’s talent was showcased in his one hour freestyle over beats from Eminem tracks. Eminem’s collaboration with his fan showed how everything came full circle in the late rapper’s musical career.

While Eminem made headlines for breaking records, he also made headlines for his controversial lyric about the bombing in a 2017 Ariana Grande concert in Manchester, England. The bombing, which was perpetrated by terrorist Salman Abedi, injured over 800 people and killed 23. The lyric from his collaboration with Young MA Unaccomodating recites, “I’m contemplating yelling ‘bombs away’ on the game like I’m outside of an Ariana Grande concert waiting.” Haris Khan ’21 gives his opinion on this lyric by saying, “I feel like the controversy surrounding the Ariana Grande lyric in Unaccomodating is unjustified because he’s not insulting or making light of the tragedy. He’s using it as a method of comparison in his lyrics. In addition, other songs in the album like Darkness are used to spread awareness about the dangers of the gun laws we have and how incidents like the Ariana Grande concert happen.”

Eminem is no stranger to controversy as evidenced by his albums The Slim Shady LP and The Marshall Mathers LP, in which he raps graphically about controversial topics. His alter ego, Slim Shady, is known to rap about violence with a dark and comical twist. His inability to care about the consequences of his songs is what causes many to compare his individualism with icons like Elvis Presley and Bob Dylan.

Khan pointed out another song from Eminem’s latest album, Darkness. In this single, the artist tries to fight gun violence by channeling the perspective of Stephen Paddock, who killed 58 people in the 2017 Las Vegas shooting. The magic behind the song is its double entendre, by which Eminem referred to himself being nervous before a concert and simultaneously referred to the mass murderer before going on a shooting rampage. Such ambiguity in the lyricist’s songs is what differentiates him from other artists in the music industry.

Even with all of the controversy surrounding the album, Music to Be Murdered By received mostly positive reviews from critics. Sayed Mohamed ’21 said, “His first albums were a lot more playful. Of course he had his serious moments but he seemed very much like a kid having fun. His new album is more serious…I don’t think it’s his best, but it’s better than Revival.” Mohamed points out the contrast between the newer Eminem albums with his first ones, and the difference shows, as he is now a sober 47-year-old rapper who doesn’t seem to resonate with the 27-year-old that he used to be. While he still has fun with tracks like Yah Yah and Unaccomodating, he has avoided his comical side that rapped about girls, which is evident in tracks like FACK and Must Be The Ganja. When looking back at Eminem’s two previous albums, Revival and Kamikaze, Asif Anzum ’21 said, “The album was a comeback album, and it came out really strong.”

In case you haven’t given the album a listen, the “Rap God” himself has given a fair warning of what to expect: “This album was not made for the squeamish. If you are easily offended or unnerved at the screams of bloody murder, this may not be the collection for you. Certain selections have been designed to shock the conscience, which may cause positive action. Unfortunately, darkness has truly fallen upon us.”
Even with all of the controversy surrounding the album, Music to Be Murdered By received mostly positive reviews from critics.