Disney+ and the Streaming Revolution 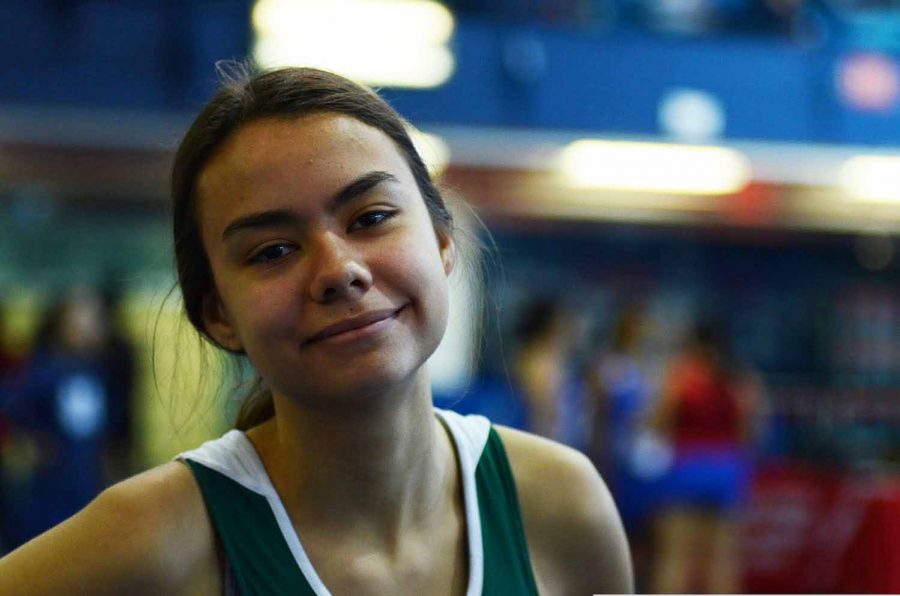 Katarina Kovacevic '20 only watches television through Netflix and Hulu, and does not even own cable; this shows just how much television has already modernized.

Netflix, founded in 1997, currently has over 150 million subscribers, yet at first it was ignored. Critics viewed it as just another film rental service, one that could not hold a light to the corporate giant that was Blockbuster. In 2007, when Netflix first launched their famed internet streaming service, the tables turned immensely: Blockbuster has declared bankruptcy while Netflix is worth over $3.4 billion. The newfound consumer need for online streaming gave birth to similar companies. Hulu was founded in 2007, after Jason Kilar noticed the reactions to Netflix’s online presence, and has grown to a current market value of over $1.43 billion. The streaming roster has expanded exponentially, changing the way we consume television, film, and media ever so quickly.

For the better part of the last century, most of our video media consumption has been through family television sets and movie theaters, which major media conglomerates have come to own. The evolution of the technology we use for communication, has changed only the media on which we consume this content not the nature of the businesses in control, many of which are the same conglomerates. Which makes a lot of sense, as amidst this streaming revolution companies hope to stay relevant, as opposed to ghosts of the past controlling services with small viewership.

Kieran Aug ’20 did not have to look far to see this development, and already holds predictions for what is to come. “With regards to the future of TV, I think it is quite possible that cable will be obsolete within the next few years. Services such as Netflix and Hulu offer so much variety and are quick and easy to use, so it is not surprising to see the spike in viewership of these services,” said Aug.

We are currently in this transitional period where nothing is yet obsolete. For example, people still watch cable television, causing our media culture to struggle to clearly define itself. An overwhelming amount of options arise, both in amount of services and what to watch. Consumers are almost forced to subscribe to these various platforms as all the shows they like, or that they have heard are good, are spread throughout a diverse roster of platforms. This causes many to feel confused and overwhelmed, as there are so many services to keep up with content-wise, and every service also holds a monthly fee that quickly adds up.

All of this is done intentionally, with services desiring to perpetuate this streaming culture which brings these companies large sums of money. “Instead of waiting each week or month for the new episode of your favorite show to come out, it has become more popular to binge watch shows and watch the same ones over and over again. These streaming services are created to feed binge watching and addiction, because every time you finish an episode, it immediately plays the next one,” said Katarina Kovacevic ’20.

This addiction is what keeps people paying every month and explains why companies like Netflix are willing to go into debt cultivating mass amounts of diverse content for their consumers. The newest company playing catch up is Disney, a corporation valued at well over $130 billion. Their streaming service Disney + was launched on November 12th of 2019 at a price of $6.99 per month, or $69.99 per year. Disney + has a library of over 7,500 episodes and 500 movies — a seemingly large number — but when compared to the original groups in the industry, such as Hulu (which Disney holds a 30% stake in), where there are over 43,000 TV episodes and over 2,500 films, it is almost miniscule. Especially as Hulu’s most basic plan is a whole dollar cheaper, resulting in Disney + aiming to add to its mass of content and hopefully make their fee seem more justifiable.

But as with anything new, some problems are fixed, but ones which had not previously existed arise, as well causing slight nostalgia for the past. “I’m going to miss the spontaneity of television, just being able to turn it on and watch whatever is playing. With streaming services, you get to plan out and choose exactly what you want to watch, but I feel like with T.V. you are limited to what’s currently on, so you may watch things that you normally wouldn’t,” said Sona Marukyan ’20.

Marukyan’s sentiment is not an unpopular one, which when combined with the financial anxieties that these multitudes of streaming services created will undoubtedly shift the course of media that we are on.
We are currently in this transitional period where nothing is yet obsolete.