The power of Hollywood can extend beyond the screen and into our lives. 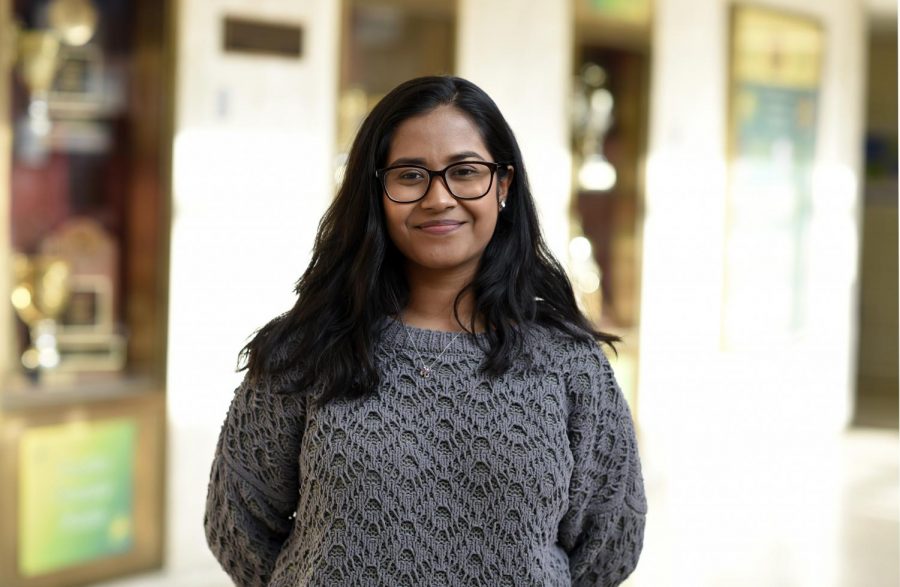 Suporna Das ’20 found the Netflix original ‘When They See Us’ to be informative. The show helped her to become more aware of the issues that many marginalized individuals face in our country.

Debuting as one of Netflix’s most-watched and popular original shows, ‘Orange is the New Black’ made a significant impact in Hollywood, bringing attention to the many challenges that women of color face while incarcerated. From sharing the stories of victims of abuse to the impact that the prison industrial complex and privatization have on prisoners, ‘Orange is the New Black’ had a significant impact on its audience’s views on incarceration and the shortcomings of the jail system. Since its premiere in 2013, it catalyzed a wave of new content that tells the stories of marginalized segments of the population.

Released on Netflix in the summer of 2019, ‘When They See Us’ is a miniseries that tells the story of the 1989 Central Park jogger case, exploring the lives and families of the five male suspects who were prosecuted on charges related to the rape and assault of a woman. Falsely accused by two juries, despite no proper evidence for a conviction, the story of these men mirrors that of many other marginalized populations: they’re guilty until proven innocent.

“Although I’ve always been aware of how African-Americans in America have been systematically disenfranchised, it wasn’t until I saw ‘When They See Us’ that I realized the extent to which even our judicial system has failed them,” said Suporna Das ’20.

After twelve years of serving in prison, the men’s conviction was vacated in 2002 after Matias Reyes, a serial rapist, confessed to the crime. The police then recovered a man’s DNA from the scene of the crime, which did not match any of the Central Park Five men. The DNA analysis matched Reyes, confirming that he was, in fact, the rapist.

The inefficiency of the District Attorney’s office to conduct a proper investigation and convict these individuals without proper evidence highlights the prevalence of institutional racism. Elaborating further, Das ’20 said, “I was particularly taken aback by the injustice done to Korey Wise, who was sixteen during the time of the alleged crime, but was instead treated and prosecuted by the legal system as an adult. He had been held in adult facilities and served his time in prisons with older men, which often made him a victim.”

The fact that it took eleven more years from the time they filed the lawsuit to win a settlement shows how the judicial system continues to be biased against African-Americans in our country. If serving thirteen years for a crime they did not commit wasn’t bad enough, these men had to undergo a decade long process to receive reparation.

With the wave of new content now hitting Netflix and other streaming services, including Hulu and Amazon Prime, writers and producers are indeed making increased efforts to tell real and meaningful stories on screen. With the impact that such stories can have on viewers by shedding light on important issues, what stories will Hollywood turn to next?
“Although I’ve always been aware of how African-Americans in America have been systematically disenfranchised, it wasn’t until I saw ‘When They See Us’ that I realized the extent to which even our judicial system has failed them,” said Suporna Das ’20.