Brought Back to Life in ‘Jumanji: The Next Level’ 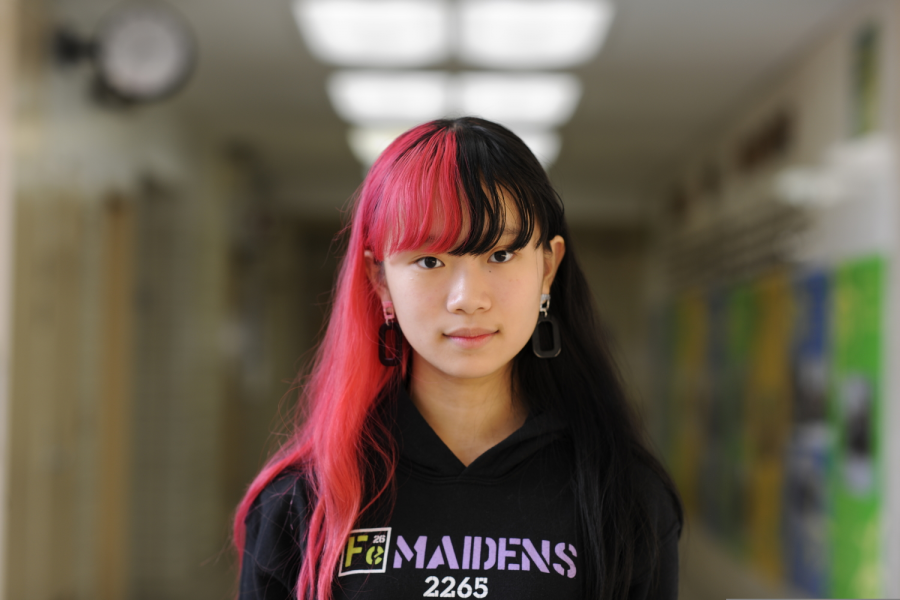 After watching 'Jumanji: The Next Level,' Zoey Sun ’22 said, “The jokes were funny, but the movie was still too hyped-up.”

The game has been brought back to life! On December 13, 2019, the third installment of the Jumanji franchise made its debut in theaters all across the United States. Jumanji: The Next Level continues with the story of students, Spencer Gilpin, Anthony “Fridge” Johnson, Bethany Walker, and Martha Kalpy, from Jumanji: Welcome to the Jungle. Similar to the previous movie, the four students get sucked into the video game. However, this time, Spencer’s grandfather, Eddie, and Eddie’s friend, Milo, also enter the game.

The movie was initially off to a slow start. The four students had taken their own paths at separate colleges all around the country, and they were planning a meetup at Nora’s, a restaurant in their hometown. However, their relationships were not as strong as they were at the end of the previous movie. Coping with his troubles of feeling left out and wanting to escape reality, Spencer reenters the game. His friends jump in to try to save him while unintentionally leading Eddie and Milo in with them. Unbeknownst that the game was broken, they all enter the game as different avatars.  Like the previous movie, the characters must complete a quest to leave the game.

The film tried to take the game to “the next level” with a new quest and new characters. Yet, even with a new quest, the plot only varied slightly from that of the previous movie. The movie, with its typical villain and quest to return the stolen object, failed to immerse the audience in the world of Jumanji. “Action scenes were very predictable and the dialogue was excruciatingly long,” said Colin Lam ’22. The directors missed the opportunity to create an original, intriguing plot line that diverged from the first movie. However, the comedic timing and set up was definitely amusing. The character swap was an entertaining addition to the plot. It was hilarious to see renowned actors impersonate each other. Similar to the previous movie, Jack Black was back with his impersonation of a teenage girl. There was also continuous laughter throughout the theater as the film’s two elderly characters, Eddie and Milo, tried to grasp the concept of entering a video game and taking on the role of young avatars, Dr. Bravestone and Mouse. The audience could not hold back its laughter as they watched the two characters struggle to mend the relationship between each other while also trying to stay alive under extreme conditions they have never experienced before.

Even with the introduction of new conflicts between both new and old characters, audiences felt that the movie still lacked in plot development. “The romance portion was rushed, and the movie was short on character development, but there was more comedy in it than the action that I expected,” said Zoey Sun ’22. The movie lacked the serious, sentimental moments between the characters, which made the romance scenes seem random and uncalled for.

While the film had a dull story line, the comedy made the movie worth the watching. The two hour and three minute long movie flew by as jokes were cracked every minute. It is the perfect comedy movie for families, as it contained humor for both children and adults. Many seemed to agree that the humor made up for other aspects of the movie which were lacking. Jumanji: The Next Level earned $19.4 million on its debut and upstaged Frozen II from its number one box office position for the first time since the movie’s premiere.

If you are looking for a little pick-me-up after a stressful school week, Jumanji: The Next Level is the movie to watch!

To watch Jumanji: The Next Level on YouTube, click HERE.
While the film had a dull story line, the comedy made the movie worth the watching.