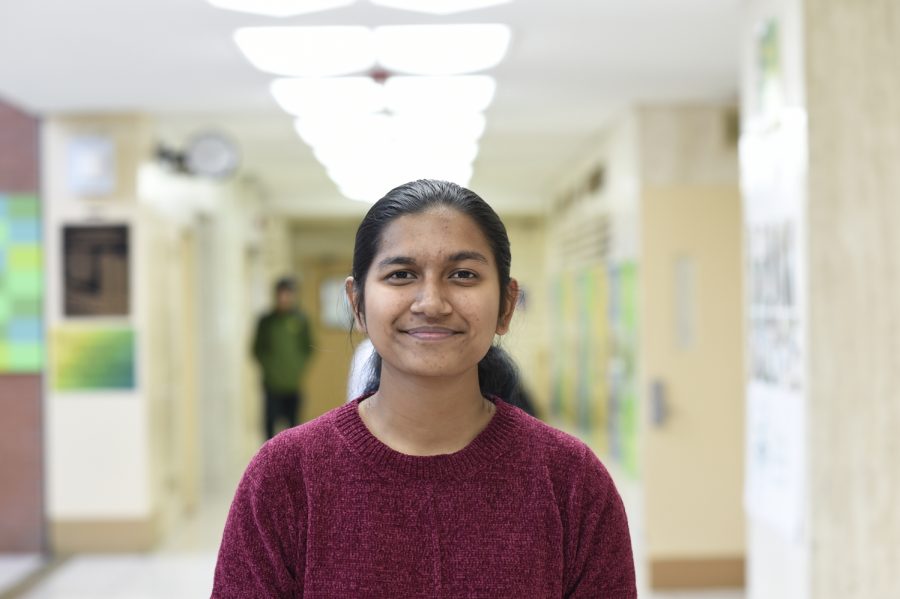 Aroni Goongoon ’21, regularly watches late-night and it is her “... primary news source because it is easy to comprehend the political jargon and procedures in the comedic and satirical light of late night shows.”

“A soap drama that’s somehow less crazy than our actual government.” That was SNL’s cold open after Maria Yovanovitch, the former Secretary to Ukraine testified to the House Intelligence Committee. The skit featured a googly eyed Representative Adam Schiff, chairman of the committee, an overly loud and boisterous Rep. Jim Jordan, Rudy Giuliani who entered the stage saying, “Mercury is in retrograde so my powers are at a high,” and even Myles Garrett throwing his helmet at Giuliani. In a way, the sketch represented the beginning of the messy and entangled process of impeachment.

President Trump has long been prime material for late night shows, which usually features  his peculiar enunciation, his incoherence, his decision making, and foreign presence in the world. Even his relationship with his family is often scrutinized. Suggestions that he absolutely hates and avoids his son Eric and that Melania, his wife, does not actually love him are rather common. Many hosts have had a plethora of material due to the drama that his administration had and continues to have. Trevor Noah, the host of The Daily Show, even has a routine segment called “Ain’t Nobody Got Time for That” where he distills all the major stories going on but spends so little time on each because of how much is there to cover.

However, the impeachment trial has taken these shows on yet another turn, the most monumental of them all. The trial revolves around how President Trump has been accused of withholding foreign aid to Ukraine in exchange for digging up dirt on the son of former vice president and presidential democratic candidate Joe Biden.

Late night shows have covered the ongoing developments extensively, often making it the centerpiece of their coverage. Stephen Colbert regularly opens his monologues with impeachment talk. Seth Meyers has segments where he delivers one liners such as, “Trump is now the fourth president to face impeachment, which came as a surprise to Trump. [As Trump:] Whoa, there have been four presidents?’”

Trevor Noah also covers the news through his segments, regularly covering Trump and the impeachment hearings. In the most recent segment he said, “…let’s be honest: Trump has done enough crazy [stuff] to merit 2,000 articles of impeachment. Yeah, there was obstruction of justice from the Mueller report, using the presidency to enrich his businesses…the time he looked directly into an eclipse and, of course, having Don Jr. I mean, that’s impeachment on its own.”

Late night has always had a leftist lean, but some have suggested that it does not portray everyone fairly, especially in pivotal issues such as impeachment. President Trump has routinely expressed his anger on the way he is portrayed on both Saturday Night Live as well as what late night hosts have said about him. President Trump tweeted in response to the Alec Baldwin portrayals of him, “Nothing funny about tired Saturday Night Live on Fake News NBC! Question is, how do the Networks get away with these total Republican hit jobs without retribution?” Aroni Goongoon ’21, concedes that, “I can always expect Trevor Noah or Seth Meyers to mock Trump’s voice in every impeachment coverage, and I love it. But on hindsight, the bias does put President Trump in an unfair light.” As a result, it does alter how people see the trials and consequently public opinion, although others may argue that even traditional news sources have biases.