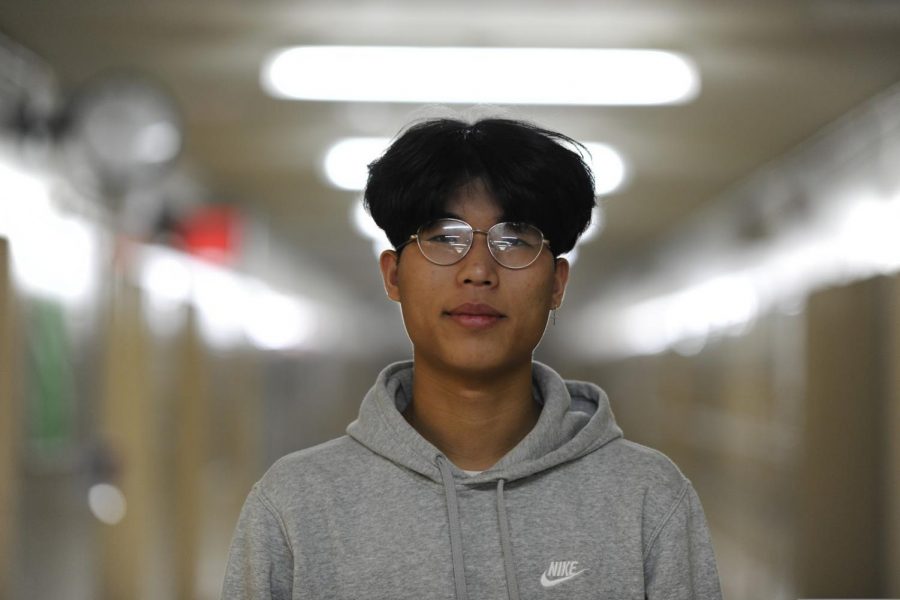 'Rick and Morty' fan Lion Kim ‘20 is excited to see how entertaining the new season will be.

After years of anticipation, the popular space-adventure themed Adult Swim cartoon Rick and Morty has finally returned for its fourth season. The animated show, created by Justin Roiland and Dan Harmon, profiles many unique and whimsical characters, but the stars of the show are the genius scientist Rick and his not-so-genius fourteen year old grandson Morty. Together, the two go on adventures and meet a plethora of ludicrous characters, such as a self conscious gas cloud who can rearrange oxygen molecules to make gold out of thin air. The combination of dark humor with hidden themes and bizarre characters is what makes fans infatuated with the show.

Rick and Morty experiments with a variety of themes, ranging from multiverse exploration to simple every day activities. Each episode features a new adventure with colorful characters and humor which fans have come to appreciate and love. Rick and Morty tend to look at their adventures in completely different ways, allowing for numerous side-plots and developing themes as the episodes progress. Since the show maintains a sense of continuity, it allows for subtle, everyday storylines in a seemingly irregular and bizarre world. Rick and Morty live with Morty’s parents, Beth and Jerry, and Morty’s sister Summer. The writers use this setting to challenge and explore common family issues through the character’s interactions. The present day issues tackled through different bizarre methods is what makes Rick and Morty unique. Fans gravitate towards the show because of its peculiar style.

The show’s fanbase has rejoiced at the long awaited return of Rick and Morty, since the last season debuted back in 2017. After the cliffhanger ending of season 3, season 4 began with the family finally putting their differences aside to the displeasure of Rick, who does not want to lose his dominant role. It picks up with Rick and Morty trademark adventure, and follows the lives of Jerry and Summer to explore the common challenges of everyday life. So far, this season has lived up to the high expectations of the show’s fan base, with a rating of 8.8/10 from Rotten Tomato critics and a 4.5/5 from Rotten Tomato users.

On the surface, the episodes are comedic and entertaining, but they tend to have darker themes that are up to interpretation by the viewer. This allows the show to initiate interaction with its fan base; large communities of viewers have teamed up on the internet to try to solve the mysteries of Rick and Morty. For years these devoted fans have analyzed audio files, watched scenes backwards, and come up with countless theories to explain the bizarre world that is Rick and Morty. The show has become so popular that some of these theories have reached millions of views on Youtube and gained recognition from the creators themselves. The fan base continues to grow as the Rick and Morty franchise reaches new heights in terms of content and popularity. “I’m happy that the wait is finally over,” said Lion Kim ‘20. “There’s no other show like Rick and Morty.”
After years of anticipation, the popular space-adventure themed Adult Swim cartoon Rick and Morty has finally returned for its 4th season.