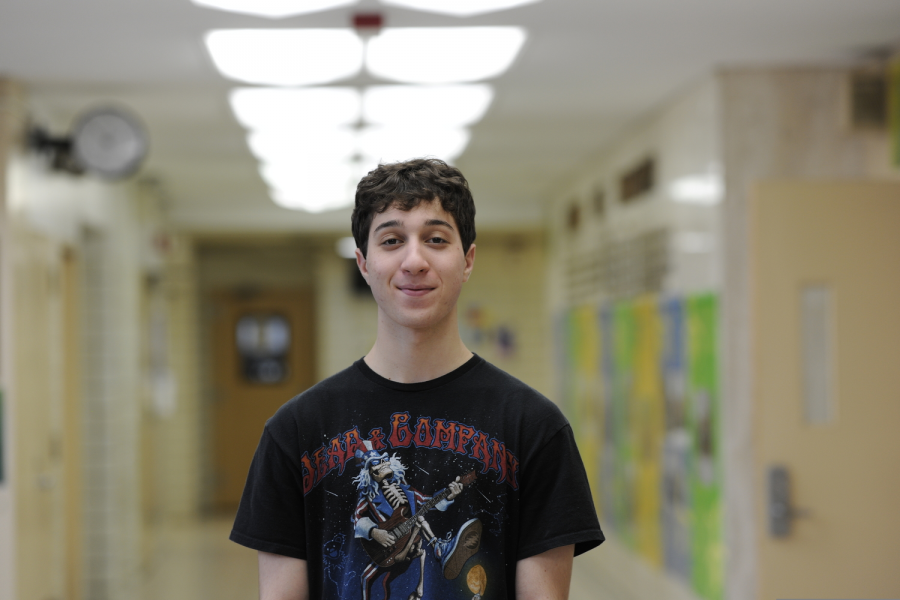 Luke Seigel '21, a longtime fan of Phoenix, believes that the popularity of sporting events is dependent on luck and the occasional championship.

The attraction of attending a live event has allowed many to ignore the rapidly skyrocketing prices in exchange for the time of their life. In the twenty-first century, the popularity of the live music industry has exploded, easily shown by its current estimated worth of $28 billion and expected worth of $38 billion by 2030.

Sports fans may despair to find that concerts are dominating sporting events in terms of money generated. From an economic viewpoint, this makes sense. If an arena can earn double the profit from hosting a concert rather than a basketball game, why bother with the hassle? The option to schedule two concerts by giving up one basketball game is tempting, combined with the fact that a variety of acts brings in a variety of customers. This ability to diversify allows the arenas to draw in crowds and keep anticipation high for the next event.

Some believe that a focus on live music is necessary. “Baseball is considered America’s favorite pastime, but when’s the last time you heard people hyping up one of those games? People want something more energetic and more emotional, and that’s why concerts are the reigning king,” Milo Novitz ’20 said.

He thinks that music events make money more consistently because they tend to be one-time events (as a part of a tour) which makes people more eager to attend as they will not be able to see the next segment in the following location. Another student agrees with the previous statement and thinks that spacing is also a reason. “Even if the ticket prices for sporting and musical events were the same, it’s obvious that music events would make more because of how people organize themselves at them. At a music event, people want to move together; they want to pack themselves like sardines. It’s part of the environment at the concert, and while sports charge more for up-close seating, I wouldn’t be happy in a baseball game mosh pit,” Tom Tang ’20 said.

Others believe in a different reason. Luke Seigel agrees with Novitz’s statement but believes that this is due to how the players are drafted. “The fluctuating popularity of players combined with the constant restructuring of the teams makes it impossible to keep a consistently profitable season going. The Knicks are feeling this right now. I wouldn’t be surprised if MSG wanted to focus on their musical acts,” Luke Seigel ’21 said. With this kind of system in place, it’s no wonder that out of the fourteen students I spoke to that had visited a sports or music venue in the last two months, eleven of them had gone to see a concert rather than a sports game.

A major aspect of popularity for festivals and concerts is the rise of e-ticket sites such as Ticketmaster, StubHub, and SeatGeek. Demand for limited items, and in this case, tickets, has created a new market for reselling. Some consumers unable to obtain products at initial drops are willing to spend more than double or triple the prices of retail products. There are those who seek to attend the event, while others buy tickets with the intention to make a profit. The 250,000 tickets available for Coachella sold out in merely three hours, including general admission starting at $429 and VIP exclusive packages reaching $10,000. This phenomenon was also seen for other events such as Rolling Loud and the Governor’s Ball.

With Madison Square Garden and other venues reaching record sales every year and performing artists making up to a million dollars per show, there is no doubt that music events and festivals will dominate the entertainment business. Concert viewers and music fanatics rejoice for this is the beginning of a new era. Hold onto your tickets, and watch the prices skyrocket with the artist acts multiplying.
“The fluctuating popularity of players combined with the constant restructuring of the teams makes it impossible to keep a consistently profitable season going. The Knicks are feeling this right now. I wouldn’t be surprised if MSG wanted to focus on their musical acts,” Luke Seigel ’21 said.