These Series Are Eternally Relevant 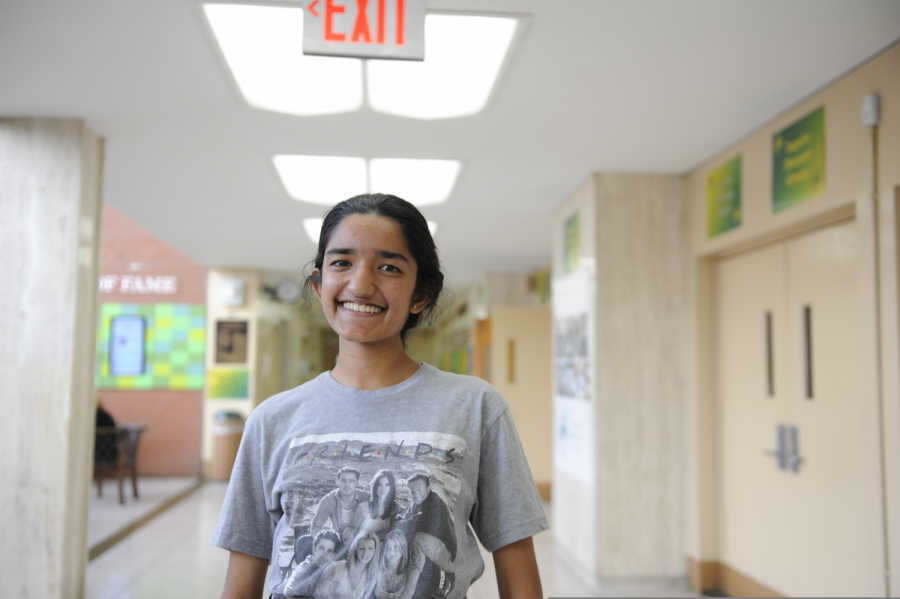 It’s finally Friday, and after a long school day, all you want to do is relax and put on your favorite show. There is something so special about rewatching the classics as a way to destress. Shows that aired years ago still remain relevant today, as both young and old viewers still hold interest in these series.

It’s been over a decade since the first airing of programs like ‘Friends,’ ‘Gossip Girl,’ and ‘The Office,’ and yet, many people are still moved by their characters and plotlines. Take ‘Friends,’ for example; the show came out more than two decades ago and recently celebrated the twenty-fifth anniversary since it first aired on television. We all know how popular this show actually was back in the 1990’s and early 2000’s, but how can we explain the impact that it has had upon us all these years later?

Lavanya Manickam ‘21 first watched ‘Friends’ in 2017. Since then, she has watched all ten seasons four times. “It is such a feel-good show; it’s comfortable and familiar,” explains Manickam. “Before you start the episode, you already know you are going to be entertained. The show is funny and surprising at times, and it never fails to make me smile.” She stresses that the friendships and relationships depicted in the show are also extremely heartwarming, so much so that one begins to love the characters, and eventually the show. She believes that there is a thrill you get from rewatching a show that you are familiar with, as opposed to a new show.

Despite the fact that Haemi Shin ’21 was really young when ‘Gossip Girl’ first aired, it is still one of her favorite shows. When asked why she decided to rewatch the show so many times, she stated “I was bored, and I didn’t feel like any other shows on Netflix were as entertaining as classics like ‘Gossip Girl.’” She claims that despite how old some of these shows are, they are enjoyable, and she is still able to relate to them.
“It is such a feel-good show; it’s comfortable and familiar.” said Lavanya Manickam ‘21
Zara Rose ’23, is also a fan of ‘Friends,’ ‘Gossip Girl,’ and ‘The Office.’ She has watched them numerous times, and, as a younger viewer, Rose felt that the age of these shows did affect her perception of them. “I think [the shows] change our perception because as time continues, our values and belief systems change. The way that adults and teenagers act has changed over time,” said Rose.

In spite of this, she still enjoys the humor and relatability present in these shows and, regardless of this adaptation, these shows remain close to her heart.

So what makes us want to rewatch older shows so much? Will Meyerhofer, New York-based psychotherapist and author, says that watching our favorite older shows can be a useful tool for dealing with anxiety and mild depression because it provides a sense of ease. “There’s something comforting about familiarity–you can fall asleep or go get some food without thinking like you’ll miss something,” says Claire Zulkey, a Chicago-based freelance writer.

These shows will always have a special place in our hearts. Whether it is your first or fifth time watching a show that came out years ago, one thing that is undeniable is that the legacy of these shows will never die and forever remain with us to provide comfort and warmth, whether it is today or many years from now.