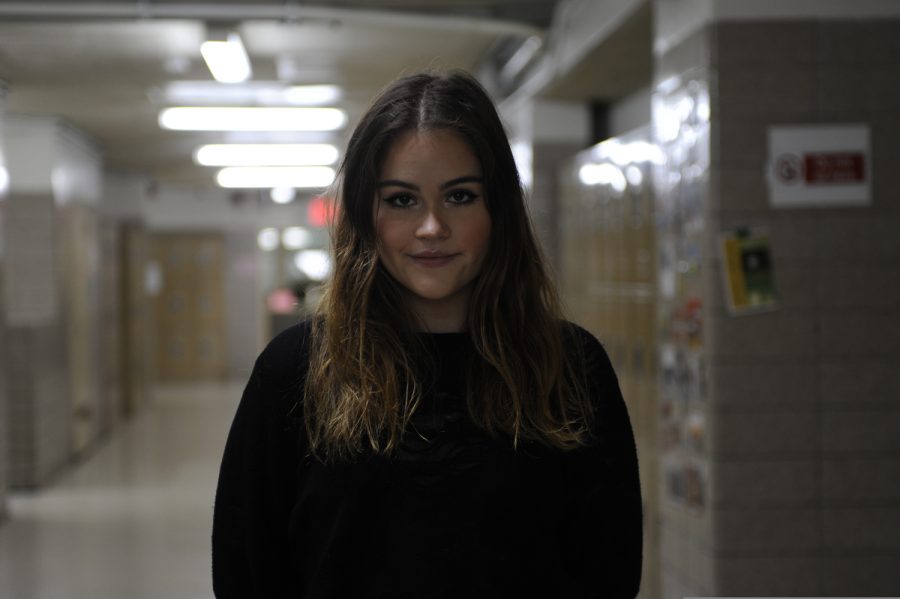 For a long period in time, Hollywood was comprised of movies that shone a light on the kinds of people who were deemed important in society: kings, rockstars, super heroes and heartbreakers. There exists a common theme that transcends throughout these so-called cinematic masterpieces: a male-dominant cast and entertainment industry as a whole.

The oversexualization of women in the media and in Hollywood has remained prevalent throughout much of filmmaking history.  The popular notion that women rarely contribute anything substantial to the overarching plot of a film has been detrimental toward historical movements that aim to progress women’s rights and their roles in society. To further this derogatory narrative, creators of well-known movies such as the James Bond film series utilized certain tactics in order to maximize revenue. A crucial tactic involved casting women who were considered to be conventionally attractive and surrounding them with cars and guns. This tactic, although it increased revenue, encouraged the objectification and sexualization of women in media.

In the last decade, however, many steps have been taken in order to combat sexism in Hollywood. Today, there is an increasing acceptance of movies that feature strong, independent female characters.
“Eurocentric beauty standards were and still are very present in society. Bella Hadid was recently deemed the most beautiful woman of our time, completely based on European features and measurements,” said Elena Morgan ’20.
In the reboot of Charlie’s Angels as well as the movie Hustlers, women are depicted as independent characters who are more than capable of possessing and executing their own story lines. Charlie’s Angels is essentially about three women who go on a mission to save a very wealthy man. In the film, these women proved to have the capacity to be fighters and extremely successful spies. This unique plot is perceived as an ode to female empowerment. Though the title itself makes it seem like the Angels belong to a man, they are the ones taking control of a situation and demonstrating that women working together are undefeatable.

The cast also features women of diverse backgrounds; while the original movie stars Caucasian women, the reboot includes a more inclusive cast that highlights the issues that have been common in Hollywood since its beginning. The combination of Eurocentric beauty standards have prevailed in the industry, as well as the concept that women work best in supporting roles, is being rightfully put to rest by these revolutionary films. Elena Morgan ’20 commented on these standards.  “Eurocentric beauty standards were and still are very present in society. Bella Hadid was recently deemed the most beautiful woman of our time, completely based on European features and measurements,” Morgan said.

The movie Hustlers depicts the struggles of everyday women. Actresses such as Constance Wu, Jennifer Lopez, and Cardi B portray the lives of real life women trying their best and struggling to make ends meet. This profession which has been considered taboo, finally gains attention in mass media and is not portrayed in a negative or demeaning manner. “Watching this movie made me more aware of the harsh judgement that women get for the jobs they do to get by. It’s unfair,” said Taym Chowdhury ’20.

“I really liked this movie because I feel like it humanizes women who were constantly trying to be covered up because of society’s biases and standards,” said Madison Kern ’20. Although many argue that there has already been a significant shift in Hollywood previous to these films, there is a riveting change in focus towards the working woman. Although the over-sexualization of women has been diminished in today’s movies, there is still progress to be made.