Grab your remote and hit rewind! Disney takes its viewers on a trip down memory lane through reboots of past shows. 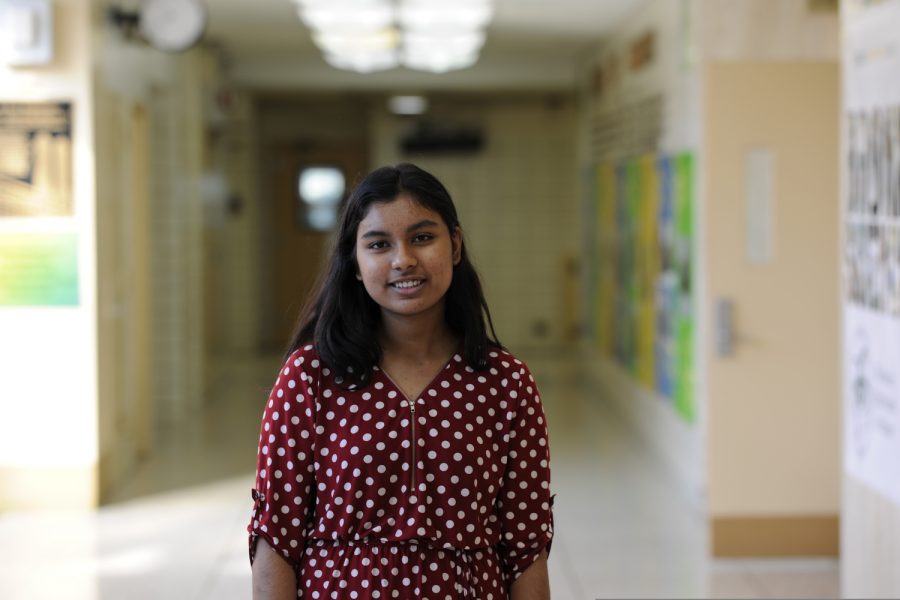 Disney has played a prominent role in the childhoods of many students. Youshra Jahan ‘21, an avid fan of this network, recalled, “I began watching Disney as early as the age of five.''

Disney is giving viewers a blast from the past through their new streaming service Disney Plus, launching on November 12th of this year. The service is a package deal that includes both the company’s old movies and television shows as well as brand new content. With the recent buzz of Disney’s decision to reboot its classics Lizzie McGuire and the High School Musical trilogy, it surely seems that Disney is looking to channel back to its early 2000s era and kindle a sense of nostalgia to attract attention to its platform.

To many, the reboot of the acclaimed Disney series Lizzie McGuire is truly what dreams are made of. After over a decade, Disney has decided to create a sequel based on the renowned hit. Returning to the series is the original star of the show, Hillary Duff. It is without a doubt that she is just as excited as many of us are, recently posting on her Instagram a throwback clip of the Lizzie McGuire theme song with the caption, ““SURPRISE!!! I’ve been trying to contain this excitement for a loooong time while this has been in the works! I am beyond excited to be home again… back with my girl… and into her 30’s.”

This ten-episode series takes place in East High, the same setting as its predecessor films, and follows the school’s current-day students as they create a drama production based on the High School Musical film itself. According to sources, the sequel is filmed in a mockumentary style and includes one musical piece or song from the trilogy with every episode.
“I agree with Disney’s decision to bring back these old shows because they were a huge part of my childhood. Revisiting the shows and films of the early 2000s gives me a feeling of nostalgia and takes me back to, in my opinion, the best era of pop culture,” said Youshra Jahan ’21.
Journalist Alex Reif, who attended Disney’s D23 Expo and watched the pilot, had nothing but good reviews about the show. He wrote on his blog, “I went from not expecting much to being a champion for the series, which I expect to go viral and possibly even nab Disney+ some of its first TV award nominations.” He ends his piece by confirming, “Yes, it’s fabulous.”

Sure, the reprisals of these shows are definitely something to look forward to in the next few months. Yet, despite Reif’s enthusiasm, the general public seems to hold reservations.” “I don’t have high hopes for the shows to succeed because I don’t think they have the potential to live up to their originals,” said Christine Chung ’21,“I think it is an attempt to make up for the channel’s diminishing popularity, and by bringing back shows that were widely popular, they would compensate for their recently declining reputation.”

Even fans of the show hold these attitudes. “I don’t think the High School Musical series will be as popular as the trilogy because it just isn’t the same with a new cast.” said Kelly Huang ’21 said, “Like many films and shows, the sequel is rarely as good as the original.”

Nevertheless, some students share Reif and Duff’s anticipation for the premiere of these reboots. “Yes, I am definitely going to be watching both of the reboots. I can’t wait to see what Disney has in store for these series,” said Youshra Jahan ’21, “I agree with Disney’s decision to bring back these old shows because they were a huge part of my childhood. Revisiting the shows and films of the early 2000s gives me a feeling of nostalgia and takes me back to, in my opinion, the best era of pop culture.”

These reboots seem consistent with Disney’s list of television sequels and movie remakes in recent years, such as Raven’s Home, Girl Meets World, and this year’s Aladdin and The Lion King. Viewers can anticipate many more new iterations of familiar stories with the live-action versions of Lady and the Tramp, coming to theaters this November, and Mulan, set to premiere next March, as well as Fox’s Home Alone and Night at the Museum, which Disney confirmed to be in the workings.

There’s a lot to look forward to in television’s upcoming years, leaving fans excited for the future. As Disney throws viewers into a whirlwind of nostalgic throwbacks, perhaps we will be pleasantly surprised at its outcome. After all, you never know what the future holds, for “even miracles take a little time.”