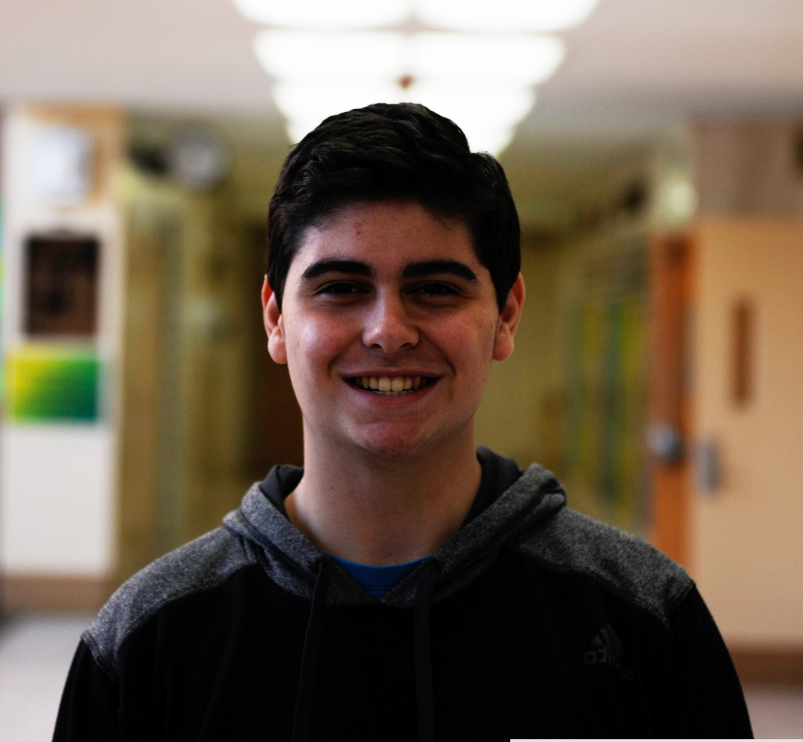 Ryan Caress ’20, like many, is uncomfortable around clowns but still goes to clown movies.

Clowns in 1960s America represented everything good in the world, beacons of joy and happiness. They were sweet and silly, and parents would shell out hundreds of dollars for clowns, clad in white face paint and a bright red nose, as entertainment for their children. However, since their European introduction in the 1600s, clowns have always had a darker edge, something more sinister underneath their jolly disguise. Authors and screenwriters have capitalized on this to create movies, TV shows, and books to haunt our nightmares.

Recently, this trend has exploded onto the big screen as clowns have proven to be box office gold. Two of the most highly anticipated movies of the year involve clowns: IT Chapter 2 and Joker. At least another eight clown movies were released recently or are slated to release in the next year. Why have clown movies become so popular?

Clowns have been present in nearly all cultures, from the ancient imperial Chinese to the Hopi Native Americans, dating back thousands of years. In medieval times, jesters could be found in royal courts, poking fun at the monarchy. The fact that they could jeer at royalty without punishment made them outsiders, and many considered them untrustworthy. These jesters evolved into the sixteenth-century harlequins of European theater. They were often morally bankrupt, and their strange costumes and masks only made them creepier. While many clowns had the intention of mischief and good fun, their performances were often tinged with dark hilarity and weighed with sadness. Their comedy has usually been used as a mask for their grim and depressing lives.
“Clowns are just sort of unsettling and creepy. I don’t really know why, but they give off weird vibes. I don’t feel comfortable around them,” said Ryan Caress ’20.
Clowns in America reached their heyday in the 1960s and were innocent figures, meant purely for the entertainment of children. However, that all changed when the actions of John Wayne Gacy came to light. To many, Gacy was a friendly, hardworking guy, who as a clown, went by the name Pogo. But during his free time, Gacy killed more than 35 young boys in the Chicago area. Newspapers ran articles calling him the “Killer Clown,” and clowns became an object of suspicion in American society. This fear of clowns was amplified as dozens of movies and books like Poltergeist and It came out in the 1980s and 1990s.

There are also psychological reasons as to why many people find clowns scary. “Clowns are just sort of unsettling and creepy. I don’t really know why, but they give off weird vibes. I don’t feel comfortable around them,” said Ryan Caress ’20. Clown makeup is unsettling because it not only obscures the person’s identity but also their true emotions. The makeup itself is also frightening as the enlarged and distorted features thwart our ability to recognize facial features and signals. The odd and sometimes manic behavior of clowns scares us, as we have no idea of what they’ll do next.

This all culminated in the hysteria that occurred from the creepy clown sightings in 2016, which occurred all over the country and world, with menacing clowns found lurking in the woods and behind schools. There were even multiple clown threats and sightings in the Bronx, with one threat against our neighbor, Dewitt Clinton High School. This enhanced the perception of clowns as scary and set the stage for the rise in clown movies that are occurring today.

The sightings and ensuing hysteria in 2016 showed Hollywood how the creepiness and history behind clowns resonated with many people. This, coupled with the box office success of It, showed how clown movies could be immensely profitable. These factors kickstarted the development of many of the clown movies we see today.

One has to wonder what the impact of the saturation of this type of movie will have on viewers. The more frequent this horror trope becomes, the less impactful it will be. “While I don’t think clowns have gotten scarier, I think if they keep making so many movies about clowns, clowns will have less and less of a psychological impact,” said Wyatt Morgan ’20. A similar phenomenon happened with shark movies after the immense success of Jaws: a lot of low-budget shark movies came out and diminished the fear that had been built up by the fame of Jaws, culminating in movies like the Sharknado series.

With both recent and ancient history and an innate creepiness, do not expect clowns to fade away from our nightmares. Hopefully, they will not follow down the path of sharks and we won’t see Clownnado in theaters anytime soon.