Believe in Your Guts: A Review of Raina Telgemeier’s New Graphic Novel 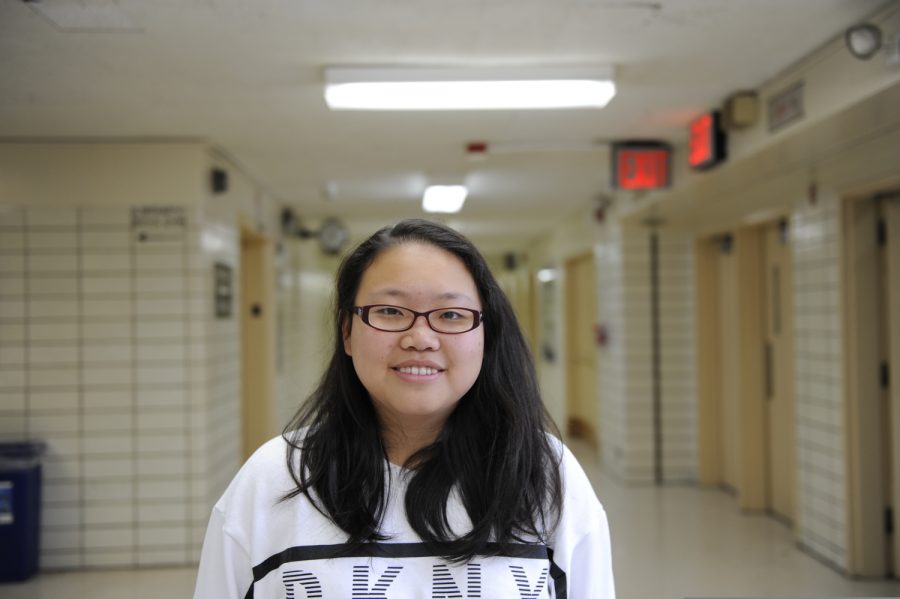 The need to acknowledge anxiety is important in today’s society. “ If more people are aware of it, they can help the kids which in the end would be better for their well-being in the future,” said Ashley Chan ’20.

Students might know Raina Telgemeier from graphic novels like ‘Smile’ and ‘The Baby-Sitters Club.’ On September 17th, 2019, Telgemeier came out with a new book called ‘Guts’, which describes her experience with anxiety and therapy when she was in 5th grade. Telgemeier  hopes that ‘Guts,’ will inspire children and parents to be impartial towards anxiety and seek professional help if they need to.

Telgemeier’s graphic novels have been a favorite of children for many years. Her book, ‘Smile,’ was published in 2010 and became a New York Times Bestseller. She also won the Eisner Award for Best Publication for Teens. As her career grew, her initial print run increased from 20,000 copies for ‘Smile’ to one million copies for ‘Guts.’ This is largely because of Telgemeier’s friendly and honest personality. “Once we put Raina on tour in front of kids and teachers, in stores and schools, we began to understand that it wasn’t only that readers related to her stories—they loved Raina herself. She inspires a strong personal connection with her fans,” said Ellie Berger, the Executive Vice President of Trade Publishing at Scholastic.

Continuing her simplistic and adorable style of drawing and narration, Telgemeier started the book with a humorous anecdote of Raina and her mom throwing up all night because of the food they ate. The story soon took a turn when Raina started to vomit constantly after eating. After multiple instances of going to the bathroom after eating, Raina goes to a therapist who encourages her to try new foods. The more she tries to eat, the less upset her stomach gets because she is used to trying new food. As her relationship with phobia improved, Raina became more comfortable with eating and was less afraid of how she might react to food.
“A lot of people, especially kids, keep it bottled in so a lot of people around them are not that knowledgeable about their situation. If more people are aware of it, they can help the kids which in the end would be better for their well-being,” said Ashley Chan ’20.
Since many children can relate to her books, Telgemeier is able to get her message across many readers. She had writer’s block for a long time before getting the idea to write about her memories of elementary school. She has always been transparent and honest in her autobiographical stories. In ‘Guts,’ she talked openly about being afraid of germs, vomiting, and passing gas when she is nervous.  She makes the narrative humorous to children so they are more willing to read about these serious subject matters. She hopes that her sentiments can reach readers’ hearts and encourage them to be more open about discussing stereotypical “gross” topics.

Her novels can also help many of the children who have some of the same symptoms as Telgemeier, especially since 36.6% of children from ages 3-17 have been diagnosed with anxiety (CDC). “I feel like it would benefit the kids who have anxiety because the book would be able to spread awareness about their situation,” said Ashley Chan ’20. “A lot of people, especially kids, keep it bottled in so a lot of people around them are not that knowledgeable about their situation. If more people are aware of it, they can help the kids which in the end would be better for their well-being.” Since Telgemeier is a role model for many young readers, they may be inspired to follow in suit and look for help.

Raina Telgemeier’s ‘Guts’ takes a friendly approach to anxiety and phobias and portrays a positive image of receiving help from professionals. Raina’s courage and determination can show many young readers that they are not alone and that things can get better.