The Museum of the Moving Image: A Review 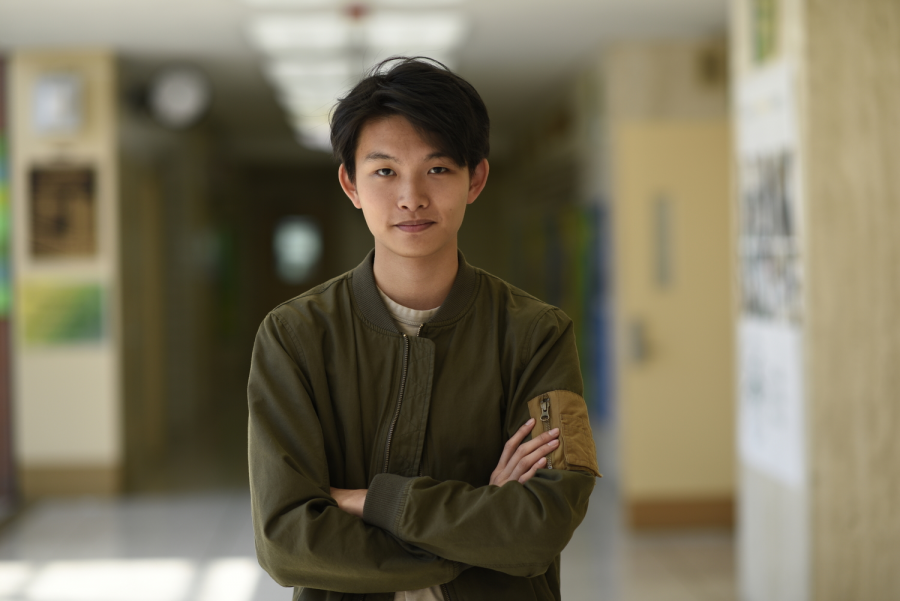 Yusen Lin ’19 shares his opinion about the film, Shoplifters, showcased at the Museum of the Moving Image.

In the age of social media and the increase use of technology, film and movie productions have been on an exponential rise. One museum, in particular, dedicates itself to appreciating growing digital media through exhibitions and education programs. Located in Astoria, Queens, the Museum of the Moving Image has been open to the public since 1988.

Each year, the Museum of the Moving Image screens more than 400 films, ranging from classic films to the contemporary films. The museum’s diverse screening program presents an extensive view of the moving image, the history of filmmaking, and the evolution of computer games. In addition, the museum also educates people about the equipment used behind films.
“The film gave me a new perspective of what family is. It really reflects on the idea that people belong to people that love them the most.” said Yusen Lin ’19.
On the 26th of January, 2019, the museum screened a popular Japanese film, Shoplifter, in its Bartos Screening Room for fifteen dollars per admission ticket. Written and directed by Hirokazu Koreeda, the film features a family of petty thieves that live on the outskirts of Tokyo. This family, however, is not biologically related. The father, Osamu, is a day laborer. The mother, Nobuyo, is a industrial factory worker. A young teen girl, Aki, works as a hostess at a club. A young boy, Shota, and a young girl, Yuri who do not work. They all live under Grandma Hatsue’s rundown apartment and rely on her. They also rely on shoplifting to get by. This movie shows how poverty has the ability to bring people together, but also despicably tear them apart.

In a way, the film also mirrors modern day Tokyo, quietly scorning the heartlessness of the capitalistic system in Japan. As Japan continues to expand globally, more and more people become “invisible.” As much as the characters in the movie hate to admit it, money rules their world. Koreeda pays tribute to these “invisible people,” shedding more light on their lives. “The film gave me a new perspective of what family is. It really reflects on the idea that people belong to people that love them the most.” said Yusen Lin ’19. Money brings this family together and, ultimately tears them apart.