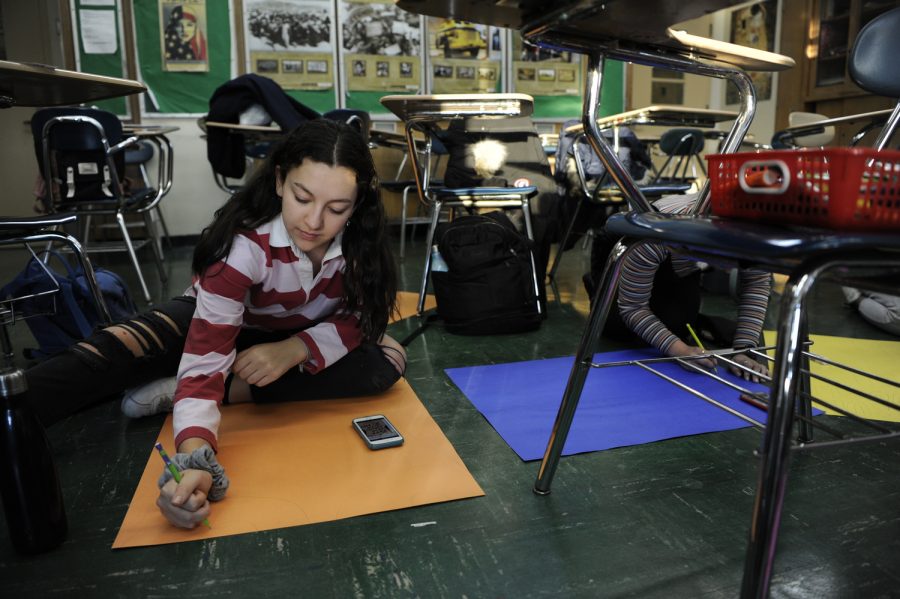 ‘Sex Education,’ Netflix’s new British comedy-drama premiered in January 2019 and has since received over forty million views worldwide. The show follows Otis, a socially awkward high school virgin who lives with his sex therapist mother, as he teams up with ‘whip-smart bad girl’ Maeve. Together they set up a clinic to deal with their fellow students’ weird and wonderful sexual problems. The show, while hilarious in nature, is not afraid to take stances to address controversial issues from abortion to homophobia to the stigma surrounding sex, and takes a refreshing approach in making the conversation about the impact of a healthy sex life in  teenagers’ overall well being.

With only twenty-four states mandating accurate sex education within the U.S., discussing  sex is often viewed as taboo or controversialㅡespecially among teenagers. However, without open, comfortable conversation between sexual partners, there exists a higher risk of miscommunication, discomfort during sex and an increase in STDs.
Proper sex education is vital, as it helps address false assumptions and stereotypes on gender, sexuality and race and combat toxic ideas on gender norms and hookup culture.
Many sex-ed classes only address the physical aspects of sex, but the emotional and psychological components of sex are equally as crucial for a healthy sex life. “Sex Education presents sex as something natural and  normal to fear and be confused about. Because the show presents the stories of characters of various ethnicities, sexual orientations, genders and sexual experience, there is something for everyone. I think it will make teenagers feel less alone in their emotions and concerns regarding sex,” said Julia Haberfield ’19, president of the National Organization for Women Club.

With characters with intricate and complex backstories, Sex Education does an excellent  job of being inclusive for people of all walks of life without making it feel forced. “Not only is ‘Sex Education’ honest, fun, and laugh-out-loud worthy, it also opened up a conversation about sex for teenagers that has always been taboo. It provided answers to questions that felt too uncomfortable to ask in health class,”said Edie Fine ’21, a member of Project FIRE.

In addition to a great message and taking a strong stance in de-stigmatizing sex, ‘Sex Education’ has wonderful cinematography, acting and soundtracks, making it an all-around must-see.

“The soundtrack was amazing. The selection of eighties-classics mixed with current rock like Ezra Furman have all become new favorites,” said Fine.

A must-see for everyone, ‘Sex Education’ is just the beginning of de-stigmatizing and normalizing the conversation on sex and the power of open conversation regarding sex lives.