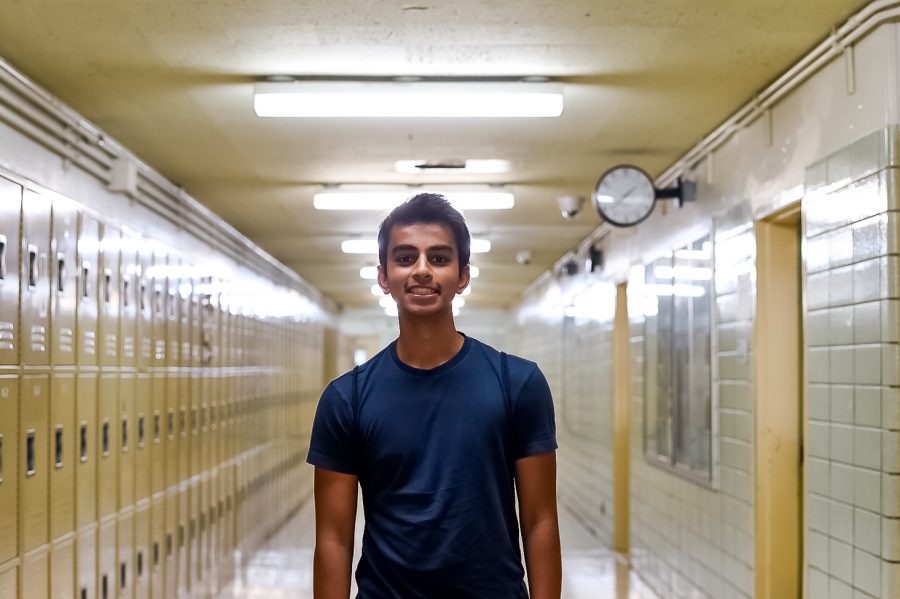 During the week of April 30th, 2019, Canadian Instagram users opened their apps to a message titled, ‘Testing a Change to How You See Likes.’ It reads, “We want your followers to focus on what you share, not how many likes your posts get.”

The feature that Instagram is testing allows users to hide their like and view counts from their followers. The user who posts the picture or video, however, is still able to view their like counts. Hopefully, users will feel freer to make their feed based on their personal preferences rather than which posts get more likes.

The test is a response to society’s growing concern for the mental health effects of social media. An article from the ‘American Psychological Association,’ recently released in March 2019, stated that there was a significant increase in the rate of mental illness in young adults aged 18-25 in recent years, such as major depression, serious psychological distress, and suicidal thoughts or suicidal-related outcomes—all of which increased at least 47% from previous years. It is also no secret that social media has led to more negative outlooks on one’s body image. Many studies in the past have supported this idea, even across genders.

This is not the first time that Instagram tried to decrease stress related to likes. In fact, the Snapchat-like feature, Instagram Stories, was created to provide another way of sharing users’ lives without the worry of maintaining a certain “look” to their feed.

However, in a survey that I solely administered to Bronx Science students with forty-one responses, 51% of students reported that Instagram Stories did not decrease the stress. Furthermore, the addition did not create results that were potentially most desired by Instagram.  Meanwhile, many Instagram users still complain of the toxic nature that Instagram’s algorithm encourages.

Those who wish to gain mass followings, for instance, are pressured into spending more time engaging on the app. Instagram curates content that each user thinks they will enjoy. Thus, the more likes, comments, and views a post has, the more likely it will end up in someone else’s feed. More engagement also rewards people who upload frequently and consistently. This is more likely to occur when users create “quality” content, which usually requires extensive time “perfecting.” Not to mention, one of the best ways to grow a following on Instagram is to comment and like other user’s photo. As a result, Instagram has become an ingrained part of many people’s everyday lives.

Reception toward Instagram Stories has been mixed. In fact, in the survey that I sent to Bronx Science students, only 50% said that they would actually use the feature, and many believed that it would not be widely used. Some still worry about the effectiveness of the new feature. Eshaan Modi ’19, for example, stated that its success is contingent upon how many people use it. “I think the only way it will work is if Instagram makes it mandatory for everyone to hide their likes. Otherwise, people who choose to hide their likes may be perceived in a negative way for choosing to hide likes. However, I think if Instagram mandates everyone, it could be good as we will see more people posting what they want to post regardless of whether it is a ‘good’ photo or not.”

In addition, University of Southern California professor and social media and psychology expert Dr. Karen North told ‘The Washington Post’ that while taking away the viewability of likes may decrease depression, psychological trauma and suicidal thoughts, it still does not take away the disappointment of feeling left out. Also, there is still positivity spread that is shown through likes—support for one another. One could argue that this support can create feelings of loneliness among parties not involved, but another could argue that this encouragement between peers on social media fundamentally stimulates a sense of comradery.

Many people also feel that taking away viewability of likes will take away the appeal of the app entirely. Some users feel a sense of validation through social media, exacerbated by the immediate positive response that likes provide. In fact, many respondents to the survey admitted that they find comfort and satisfaction when they see their likes in comparison to others. “In the most ideal world, I wouldn’t care about Instagram likes at all. It’s really toxic to care about a number because that number doesn’t show neither the quality of the photo nor how much people care about you. The only issue is that I’ve gotten so used to watching that number go up that it might be hard to not see that anymore,” said Emma Nguyen ’22. Furthermore, the new feature may simply be bad from a business perspective. Based on many people’s concerns, some users may lose interest entirely. It may make Instagram a less desirable platform for advertisers, the main source of income for many of this type of social media site.