Hasan Minhaj has the spotlight in his new political comedy show, Patriot Act, sharing the news with passion and humor. 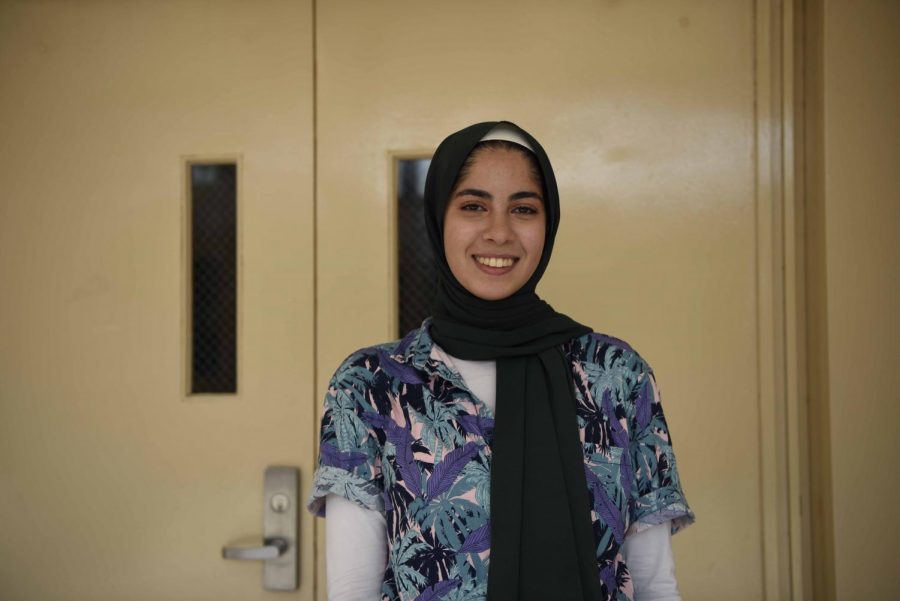 After Hasan Minhaj’s successful stand up comedy show Homecoming King debuted in May 2017, many fans awaited the dynamic comedian’s next project. With his reputable work as a political commentator on The Daily Show with Trevor Noah, there was no doubt that Minhaj’s new Netflix special, Patriot Act, would be amazing. Premiering in October 2018, the first volume consisted of seven episodes that addressed a variety of issues ranging from Supreme Court cases to immigration. Minhaj found comical ways to bring liberals and conservatives together on partisan issues. As a preface to this review, I have been a big fan of Minhaj since his beginning on The Daily Show, so I had high expectations for his special.

By discussing contentious issues, it is clear that Minhaj does not shy away from sharing his opinion. Many of the show’s topics are overlooked by mainstream media, and by discussing these stories he shows his bold character. I personally applaud him for initiating the dialogue on topics that are often overlooked because it means that people who are in the minority have their opinions voiced.

For example, in an episode where he discusses Affirmative Action, he addresses a major detail that is ignored: legacy students take up far more seats than affirmative action students do. Addressing this frames the conversation in a different light; with minority communities pitted against one another, people are too preoccupied with the misconceived issues and unable to create real changes to the system. “Understanding that he does not hesitate taking on problematic topics is something to be valued in journalism,” said Tasneem Shoubir ’19.

Not only has Minhaj been revolutionizing political comedy since his time on The Daily Show, he has also adapted his way of engaging with his audience. In traditional shows, the host does not actively participate with his or her online audience. With Patriot Act, Minhaj has a behind the scenes show, “Deep Cuts,” where he has a question and answer session with the live and online audience, funny skits referencing different trends, and overall enjoyable content that I truly enjoy. One of my favorite videos was when he retook the SAT. When he spoke about his “bad” SAT score, it was similar to the buildup to a joke, and retaking it almost ten years later was the punchline. I appreciate that type of dedication to comedy.
“Understanding that he [Minhaj] does not hesitate taking on problematic topics is something to be valued in journalism,” said Tasneem Shoubir ’19.
Patriot Act is a well produced show with great content that is effectively executed. The show is superb because of the experience that Minhaj has had on The Daily Show and his previous comedy show, Homecoming King.The Daily Show allowed him to mix comedy with political news. Similarly, in Patriot Act, he educates the audience while keeping them entertained. Patriot Act differs from The Daily Show in that Minhaj brings in his personal experience and lends his insight, akin to Homecoming King where he shares stories from his life surrounding a theme. All these influences can be seen in Patriot Act. In this unique comedic special, Minaj is able to broach difficult topics that need to be more widely discussed in the media. And that’s what makes it worth the watch.