A Review of the New Netflix Documentary ‘Knock Down The House’

A new Netflix documentary follows the campaigns of four women who ran for Congress in the 2018 midterms, including Alexandria Ocasio-Cortez. 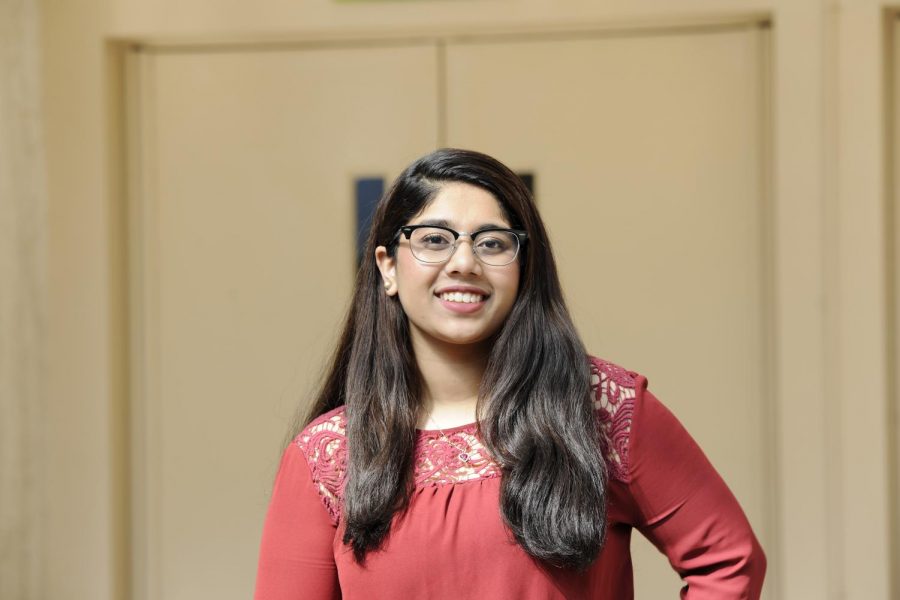 Subah Patwari '20 was very inspired by 'Knock Down The House.' "This documentary was amazing because it shows that even those without many socioeconomic opportunities can rise and make important change in the world."

Political engagement and Netflix: these are two of the most popular topics among young people today. A new Netflix documentary, Knock Down The House, follows four female political newcomers who challenged incumbents in the 2018 Midterm Elections.

The documentary mainly focuses on Alexandria Ocasio-Cortez, who has become one of the most polarizing and widely followed political figures in Congress today. The film documents her primary election against Joe Crowley, who had held his seat in Congress for twenty years. While Knock Down the House was completed before Ocasio-Cortez became as famous or politically polarizing as she is now, it offers some insight into why she gained such passionate supporters. Much of the documentary is dedicated to her backstory, before she decided to run for Congress. It also largely focuses on the behind-the-scenes processes behind political campaigning: canvassing, preparing for debates, and forging political alliances.

However, Ocasio-Cortez is not the only subject of Knock Down The House. The film also follows Paula Jean Swearengin of West Virginia, Cori Bush of Ferguson, Missouri, and Amy Vilela of Nevada. All of these candidates had many things in common with Ocasio-Cortez: all were Democrats running on a progressive platform, all were political newcomers from humble, working-class backgrounds, and all but one were women of color. However, only Ocasio-Cortez was able to successfully upend the establishment and win her primary election. Political scientists and pundits offered many possible explanations, ranging from voter turnout to gentrification to regional political differences.
“She’s a good representative for the younger voice. She’s revolutionary not just because she’s a Latinx woman from the Bronx, but because she’s incredibly inspiring. She didn’t come from privilege, and she worked very hard and beat an incumbent with more money and connections than her,” said Suzune Montag ’20.
However, the film clearly shows one major talent of Ocasio-Cortez that may have tipped the scales in her favor, her social media skills. Ocasio-Cortez’s social media profiles added relatability, one of the most crucial but hard to achieve aspects of a political candidate. A BuzzFeed News analysis of Ocasio-Cortez’s most popular posts found that her followers gain a sense of familiarity and community through her Twitter and Instagram feeds.

Bronx Science students, many of whom will be able to vote in the 2020 elections, have been unable to avoid the hype surrounding Alexandria Ocasio-Cortez. Suzune Montag ’20 looks up to Ocasio-Cortez as an inspirational political figure. “She’s a good representative for the younger voice. She’s revolutionary not just because she’s a Latinx woman from the Bronx, but because she’s incredibly inspiring. She didn’t come from privilege, and she worked very hard and beat an incumbent with more money and connections than her.”  EV Banos ’20, who is very passionate about environmental issues, said, “I think that environmentally, AOC is pushing for rapid change that the planet needs.” Subah Patwari ’20 also found Knock Down The House to be very inspiring. “I think the rise of AOC is one of the greatest things that happened to the political atmosphere recently. Watching her go from a bartender to a Congresswoman was very inspirational, especially for younger people, women, and people of color.”