A Whole New World: A Review of the Live-Action Aladdin Remake 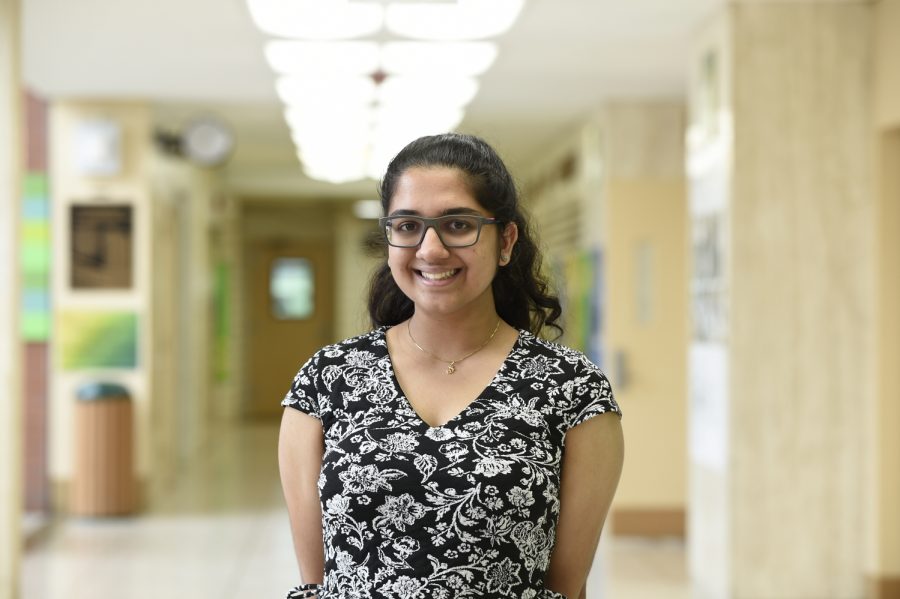 A fan of the original Aladdin animation, Sakshi Shah ’19 enjoyed the 2019 remake overall.

Along with Beauty and the Beast (2017), Dumbo (2019), and Mulan (2020), the newly released version of the 1992 film, Aladdin, follows in the wake of many other 21st century Disney live-action remakes of their classic animated films.

With its notable feature of Will Smith as Genie, the film is also the first major debut for  Mena Massoud who stars as Aladdin, the lionhearted, street-smart young protagonist. Naomi Scott also appears as Jasmine, the beautiful, yet resolute princess of Agrabah, Navid Negahban as the Sultan, Jasmine’s aging father, and Marwan Kenzari as Jafar, the Sultan’s heinous second-in-command.

Expectations for the film, no doubt, were extremely high given the love for the original. Like many other Disney classics, Aladdin clearly has a strong and dedicated fanbase who is both supportive enough to pour out millions of dollars to see the live-action film within the first week of its release, but also isn’t afraid to point out aspects of the remake that just haven’t done the original justice.
“I liked this solo song near the end because it shows a lot about Jasmine that wasn’t very prevalent in the original,” said Naziah Khan ’19.
Some aspects from the 1972 film have remained consistent in this renewed version. The old plot, detailing the story of Aladdin, a young man in the fictional Middle Eastern kingdom of Agrabah, and his struggle to impress the fiery Princess Jasmine whilst having control of the all powerful and mystical Genie, is still greatly represented in this newer edition. Though Aladdin is his first major movie, Massoud does a superb job capturing Aladdin’s charm and brazenness. In the beginning of the movie, we see Aladdin’s same free-spirited character as Massoud dashes through the bazaar, with angry merchants and passersby, belting “One Jump Ahead.” Likewise, Massoud also portrays other aspects of Aladdin’s persona extremely well. This is especially seen at the climax of the movie, where Massoud’s performance gets the viewers on the brink of tears when he divulges to Genie that he rather use his final wish on himself instead of freeing his magical friend from servitude.

Other highlights of the film include Naomi Scott’s performance of Speechless, a new solo song sang by Jasmine.

“I liked this solo song near the end because it shows a lot about Jasmine’s that wasn’t very prevalent in the original,” said Naziah Khan ’19.

However, other differences made in this live-action rendition are less welcome. In the opening of the movie, we see an unknown sailor telling his young children, one boy and one girl, the story of Aladdin. However, towards the end of the film, we find out that that same sailor is the Genie, who has completely transformed into a human and is merely recounting the story of Aladdin to his children.

“ I remember that in the Disney cartoon version, we’re first introduced to the lamp by someone trying to sell it to us. I was hoping to see that and not the Genie in the beginning telling us the story,” said Sakshi Shah ’19.

More changes that were met with criticism were tweaks to certain characters. The Sultan, for example, takes on a wiser persona in the newer film, in comparison to his goofier parallel in the original. Another character that was slightly altered was Jafar’s parrot, Iago, who now plays a much larger, menacing role.

“I disliked it a little that they strayed pretty far from the animation leading up to the end. In particular, the parrot becoming like a mega-bird was kin of strange,” said Khan.

Though boasting an impressive cast and featuring a fantastic soundtrack, the 2019 version of Aladdin was not as, “shining, shimmering splendid,” as the original.