A Review of the Movie ‘Detective Pikachu’ 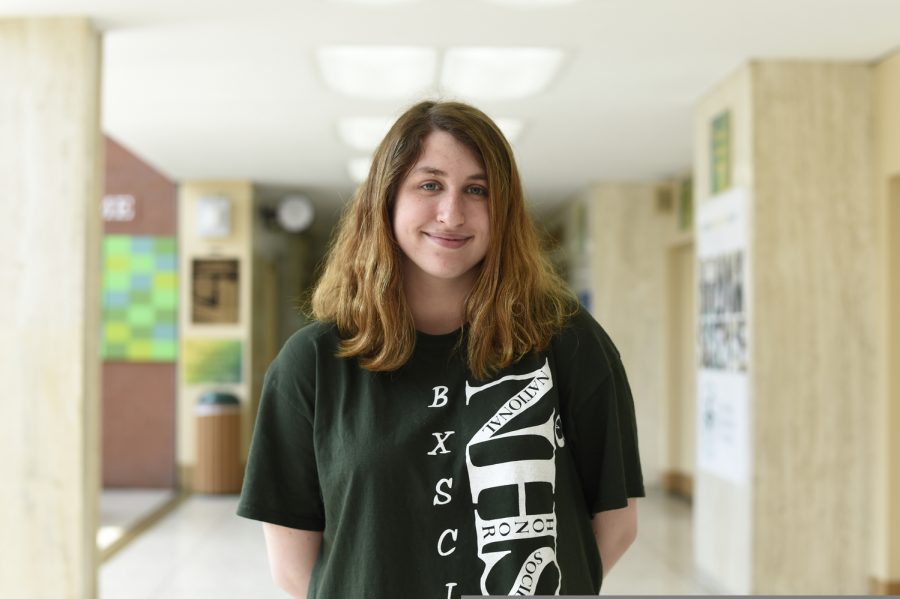 Milène Klein ’20 discuss her views on the Detective Pikachu movie.

Airing on May 10th, 2019, Detective Pikachu has been a long awaited movie by many Pokemon fans out there. Although named Detective Pikachu, this movie went against some traditional aspects of Pokemon, but also keeping many aspects similar to the original franchise.

Pokemon was first established and managed by The Pokemon Company, and their copyright was shared by three companies: Nintendo, Game Freak and Creatures. This brand was soon adopted into many different types of media, those including but not limited to, films and video games. The original video games were ranked second popular worldwide, following right after the Mario video game series. The films were also popular, starring the main protagonist, Ash, and his journey from an amateur Pokemon Trainer. However, the new Pikachu movie did not star Ash; instead it created a whole new set of characters.

Detective Pikachu, is set in Ryme City, a city where Pokemon and humans live together. After Harry Goodman, the main character Tim’s father, goes missing in an apparent car crash, Tim comes back to his father’s apartment Ryme City to collect his assets. In the apartment, he meets a talking Pikachu who he can understand and only he is able to hear him. Tim and Pikachu join together on a series of adventures and thrilling mysteries about the actual reasons behind his father’s death and a mysterious purple gas that makes all the Pokemon go crazy after being exposed to it. Clue after clue, they discover there is a dark force behind the city that is threatening the city and peaceful relationships between Pokemon and humans. Together, they are able to reveal the truths and Ryme City is able to return back to peace.
“The acting was good, the world was well-designed, and the Pokemon looked fantastic,” said Milène Klein ‘20.
Pikachu’s voice was played by Ryan Reynolds. Ryan Reynolds portrayal of Pikachu is entertaining and carried the entire movie along. “He’s always a riot in movies and having him voice a sentient, caffeine addicted pikachu was just too funny,” said Issac Rjavinski ’20.

There were many scenes in the film that made the movie memorable as a whole. One of the most popular scenes was the part where Tim brought the very weak Pikachu to Mewtwo. The scene was flooded with Bulbasaurs’ that escorted them to Mewtwo. “Being escorted by a bunch of photorealistic and adorable Bulbasaurs was so funny,” said Rjavinski ’20. The ending of the movie was also unexpected because Tim finds out that Pikachu was Tim’s dad. “It was kind of satisfying, and I feel like it tied the movie together well,” said Miles Yamner ’21.

The movie definitely exceeded the expectations of both Pokemon fans and those who were just interested in the film. The Pokemons in the movie resembled the Pokemon in the original films and games and they behaved the way they would have done in the originals. However, there was one flaw that many fans noticed. “A core part of a plot twist in the movie involved Ditto being able to transform into humans. In the games, Ditto is only capable of transforming to other Pokemon,” said James Zhang ’19.

The caffeine-addicted Pikachu character was very entertaining and many characteristics that Pikachu had in traditional films and games were also portrayed in the movie. “The acting was good, the world was well-designed, and the Pokemon looked fantastic,” said Milène Klein ’20.