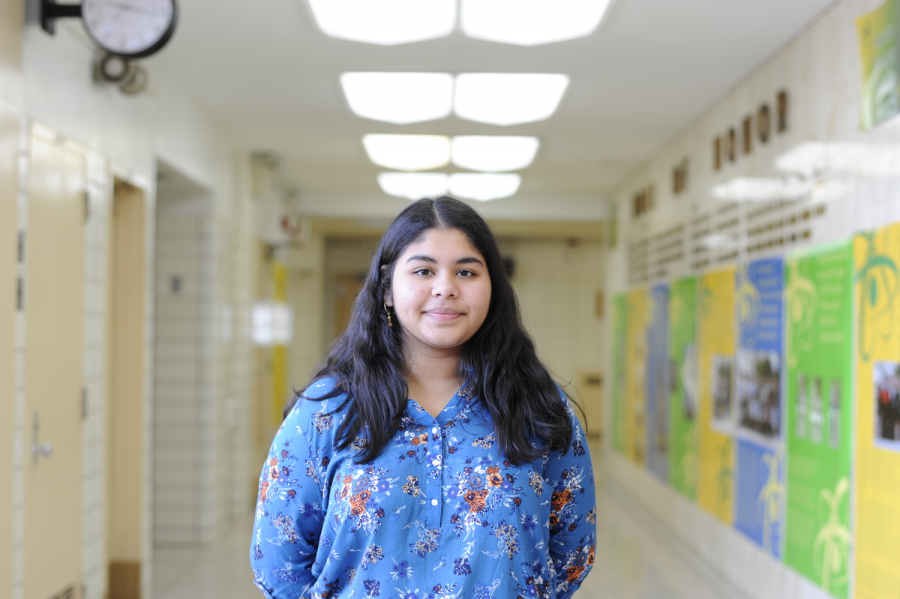 Kaniz Fatima ’20 describes how Hillenburg’s creations have contributed to her childhood.

Two of the greatest fictional universes of the generation lost a piece of their fire when Stan Lee, 95, and Stephen Hillenburg, 57, died last November.
Stan Lee, the comic book writer and publisher of our beloved superheroes in the Marvel Universe, died on November 12, 2018 at 95. Lee suffered from cardiac arrest and was battling pneumonia for a year. The mastermind behind characters like Spiderman formed a new name for comic book superheroes starting in the 1960s, and continued to create a fascinating cinematic universe until his last days.

Stanley Martin Lieber was born in the Bronx to a Jewish family of Romanian origins in 1922. He was raised and went to school in the Bronx, graduating from DeWitt Clinton High School at the age of 16. He became an assistant at Timely Comics, which would later become Marvel Comics in the silver age of comics in the 1960s. His first creation was Captain America, and he published the comic under the pseudonym Stan Lee. To prevent people from associating his name with his low income background, he created his pseudonym. Little did he know, his small creation of Captain America eventually expanded into iconic heroes such as the Fantastic Four, Spiderman, and Doctor Strange. The freedom Timely Comics gave him in creating these heroes inspired him to incorporate real human insecurities and problems in his superheroes. While serving in U.S. Army in the 1940s, Lee continued his work for Timely Comics. He eventually became the face of Marvel Comics, and later made cameos in the many films based on his characters in what we know as the Marvel Cinematic Universe. Movies in this universe have caught the attention of many, as they include heroes created in generations before us and movies that are being released for the current era. The movies are among the highest grossing films in the world, have taken home countless awards, and have inspired people of all ages across the globe.

Many Bronx Science students have been heavily influenced by the films based on these characters. Michael Skrypnyk ’20, an avid Marvel fan, responds to Lee’s death with, “Stan Lee was an inspiration for many, in the past, present, and future. He will always be a symbol of perseverance and that someone can alter the lives of millions upon millions of people by not giving up and trusting oneself and those you care about. And he will never be forgotten.” His superhero creations are also a major influential force in our lives. Skrypnyk ’20 continues with, “The Avengers were pretty much most of my childhood, and I have watched all the MCU movies to date, and I adore each one. Each of the characters impact me in a different way due to how each has their own problems, and each strives to solve them, one way or another. This kind of pushes me to solve my own problems, as not even the strongest, smartest, or most capable are without fault.”

Stephen Hillenburg, the animator and cartoonist behind the Nickelodeon cartoon ‘Spongebob Squarepants,’ died shortly after Lee on November 26, 2018 at 57 from amyotrophic lateral sclerosis (ALS). Stephen Hillenburg was born in Oklahoma, on a US Army post because his father working for the US military. His family moved to California after his father was drafted for the army. His love for animation started in the third grade, when he illustrated army men at peace instead of fighting in the Vietnam War. These creative juices would allow him to create the comedic underwater world we know and love today. The world of Bikini Bottom comes from his love for marine biology. He has been fascinated with deep waters since he was young, leading him to become a marine biology teacher. This career was short lived when he decided that he wanted to pursue his time with art. His early animations ‘The Green Berets and Wormholes’ and his directing job for ‘Rocko’s Modern Life’ all preceded the start of the notorious ‘Spongebob Squarepants.’ The show has won many awards and has also given Hillenburg the chance to win some as well, including two Daytime Emmy Awards. The show’s success led there to be many movies and a musical to be based on the characters we know and love.
“The Avengers were pretty much most of my childhood, and I have watched all the MCU movies to date, and I adore each one,” said Michael Skrypnyk, ’20.
The humorous world taking place in Bikini Bottom has been more than just a show to Bronx Science students, as it was truly a big part of our childhood. Kaniz Fatima ’20 reflected on Hillenburg’s impact by noting, “Spongebob’s animation was vibrant and cheerful. It made me feel happy after a long day, and it made me feel relaxed. Even though the creators are gone, I don’t think people will ever forget these characters. It is hard to forget something that was such an essential part of someone’s childhood or even adulthood.”

Each of these creators did more than just make a universe: they inspired people from all ages. They have inspired us to think outside of this world, let our innovativeness flow, and to follow our passions through many obstacles. These shows and movies did more than provide entertainment, they gave us an escape from reality and let us lose ourselves to another place. Lee and Hillenburg will be greatly missed by people all around the world.