Fish Out of Water: A Review of the Film ‘Aquaman’

Does Aquaman Sink or Swim? 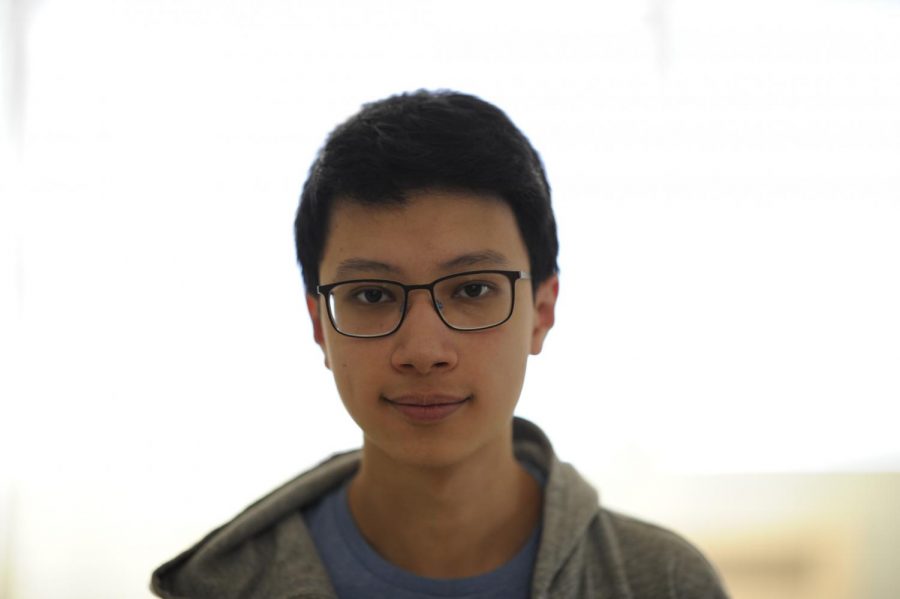 Alexander Tam '20 found Aquaman to be a little fishy.

Aquaman, starring Jason Momoa as the eponymous hero otherwise known as Arthur Curry and Amber Heard as Queen Mera, is the latest in a sea of DC superhero films to have been released in recent years. Aquaman came after the partial success of Justice League, which grossed $613.6 million worldwide despite being widely considered a flop and having a rating of merely 40% on Rotten Tomatoes. This conflict between profit and critical success has been a consistent problem for the DC Extended Universe (DCEU) in recent years. Its highest grossing film, Batman vs. Superman: Dawn of Justice, grossed $873 million internationally in spite of a Rotten Tomatoes rating of merely 27%. In fact, the average Rotten Tomatoes rating for DCEU features––even including Wonder Woman, which grossed $821 internationally and has a high rating of 93%––is a miniscule 52%. Spoiler alert––the ending of the movie will be discussed.

Thus far, Aquaman has managed to stay afloat, grossing $822 million internationally, just surpassing Wonder Woman, and earning a Rotten Tomatoes rating of 64%. It tells the story of Arthur Curry, a boy born and raised on land whose father is light-keeper Tom Curry (Temuera Morrison), and whose mother is Atlanna, former Queen of Atlantis (Nicole Kidman.) The unlikely couple met off the shore of Tom’s lighthouse after Atlanna washes up on the shore, fleeing an arranged marriage. Atlantis is a nation that thrives underwater, completely isolated from the surface world, and has very strict customs and beliefs, as Arthur finds out from his mother’s stories. Several years after Arthur’s birth, his mother is taken from her home on the surface to return to Atlantis and pay the price for deserting her betrothed. As Arthur grows up, he realizes that he has special ocean-related abilities. He works with his Atlantean mentor Nuidis Vulko (Willem Dafoe) to develop the powers of water manipulation and communication with marine creatures, an ability passed down to him from his mother in order to save her and bring her back to the surface. Arthur discovers that Atlanna has been killed, but he continues to train in secret, eventually taking up the mantle of Aquaman in order to fight for justice.
“There’s definitely a main goal, but the characters are boring. There’s also way too much stuff going on for a single movie. In the end, it just left me unsatisfied.”
The film begins en media res with Arthur fighting a group of pirates who have infiltrated a government ship. This seemingly inconspicuous clash births one of the major plotlines carried throughout the story. When the battle is won, Arthur corners the leaders of the group – a father and son who, despite being offered an escape, continue to fight. The scene ends with the father perishing in the boat and his devastated son swearing revenge on Aquaman. As the film progresses, it is revealed that a war is unfolding in Atlantis between the various underwater nations. The main proponent of the conflict is the King Orn of Atlantis, Arthur’s half brother on his mother’s side whose main goal is to seize the other six underwater kingdoms and claim the title of Ocean Master, giving  him the power to rule over the entire ocean.

Queen Mera, an Atlatean woman who is engaged to King Orn, goes to the surface to ask for Arthur’s help in preventing the war. Though Arthur initially refuses, he agrees to her demands after his father is injured in an attack from Atlantis. Arthur then follows Mera into the ocean and officially enters Atlantis for the first time. Upon his arrival, he fights King Orn for the throne and loses badly. He is on the verge of death when Mera rescues him, and they depart on a quest to find a trident that belonged to the original ruler of Atlantis, described by Vulko as the only weapon that could be used to defeat Orn and reclaim the throne.

What follows is a classic adventure story during which Arthur and Mera travel the seas to locate this lost treasure, lead along by a mysterious prophecy, ancient technology, and their navigational abilities. Along the way, the man whose father had been killed by Aquaman takes his revenge, crafting a warsuit using Atlantean technology and assuming the identity of Black Manta to exact his vengeance on the pair. After a long confrontation, Manta is defeated and falls off a cliff into the ocean, his suit damaged beyond repair. Arthur then finds the trident, stumbles seemingly by chance into his presumed deceased mother, and saves the day by defeating Orn and reclaiming his rightful place as King of Atlantis.

So does Aquaman sink or swim? Many critics have decided that it sits somewhere in the middle. Director Jesse Berger suggests in an article for Business Insider that a good superhero movie needs to be built upon a strong concept, have a character driven storyline, and have a quest-based adventure framing the main action. Adil Laichi, DC aficionado and junior at Benjamin Franklin High School in New Orleans, Louisiana, said that, “Although it looked great aesthetically, some parts of the plot made little to no sense.” When asked whether it fit the standards laid out by Berger, Laichi said, “There’s definitely a main goal, but the characters are boring. There’s also way too much stuff going on for a single movie.In the end, it just left me unsatisfied.”

Alexander Tam ‘20 agreed. “I thought it was pretty good, but the plot was a bit generic,” he said. “DC movies haven’t been good recently, and the last good one I saw was Wonder Woman. Aquaman wasn’t bad, but it wasn’t anything special.”

Aquaman certainly creates an environment of suspense and takes the audience on a gripping journey. Huge chunks of the movie are taken up by thrilling chases through the ocean, or the main heroes fleeing pursuers on land. However, the action crammed into the latter half of the film, the lack of character-centric scenes, and the missing introspection by the main cast prevents viewers from getting invested in their sea of problems.