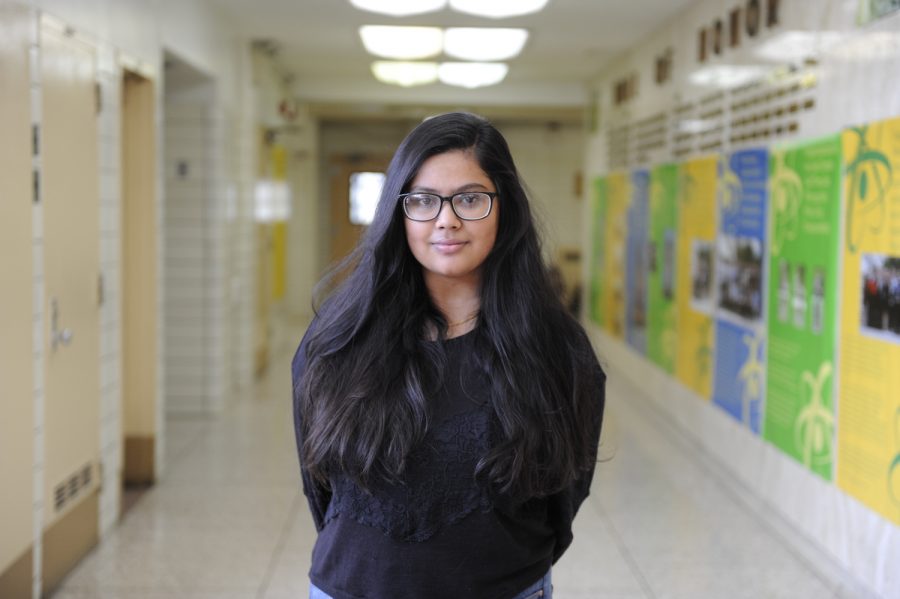 Tanjim Haque ’19 understands the struggles of mental health issues and gives advice on how to detect it.

As the subject of mental health becomes less stigmatized and more prevalent within the media, it is crucial to understand not only what it is, but also how to best deal with mental illness. However, it is not only students who deal with stress in their everyday lives. Celebrities, who have always been held to  such high public standards, have also recently been showing signs of depression, anxiety, and addiction relapse. One of the most devastating celebrity stories concerns Avicii, a musician, DJ, remixer, and record producer.

On April 20, 2018, Avicii was found dead in Muscat, Oman. He had committed suicide by using parts of broken glass to cut himself. This was an event that shocked the world; fans everywhere were devastated to learn of his death. However, many people did not know the story of his success in life and his gradual mental decline.

The documentary, “Avicii: True Stories,” was first made back in 2017 and was shown in theaters again in Los Angeles and New York City for a week before Christmas to commemorate Avicii’s legacy. The film showed the artist in a raw, emotional state that made him seem vulnerable unlike the the persona that he often showed to the public. As the film opens, we see a person who works during the night until dawn.  Avicii, who was only known as Tim Bergling at the time, was just starting out creating melodies on his laptop. The year was 2007 and he had just begun his career as an artist. As he picked up momentum in his profession, he started to gain popularity. Bergling had began touring and from 2008 to 2012, he completed 550 shows. His career was expanding and was an immediate success with the public.
“No matter how carefree and happy someone might seem with all their success around them, they might still be affected by mental health issues. That just goes to show that anyone can be affected,” said Tanjim Haque ’19.
However, in order to cope with the stress, Bergling had also begun drinking. Unfortunately, this heavy drinking lead to hospitalization in January of 2012 due to acute pancreatitis. The doctors at Mount Sinai were adamant about him receiving bedrest. Despite the tremendous amount of pain he was under, he persevered, and continued  to perform. Going into 2014, Avicii performed a total of 725 shows. With the unbelievable expanse of his fame and success, it was hard to imagine the stress that he was under. But the most unbelievable thing, was that although he had all the benefits of his career, he had a burden that was putting him down. “Everything on the checklist is there; I should be happy,” said Bergling.

He was widely viewed as an idol, an artist, an icon. However, even as he expressed his issues to his manager, he was only pushed further to do shows that would heighten his anxiety. The situation ended in cancelling 10 Las Vegas shows and disappointing his fans. “I don’t know how to explain to people that my life is stress. I feel like everything is black and white,” he said. With the amount of pressure that he was dealing with, it is very easy to relate to him, especially for students of Bronx Science. Tanjim Haque ’19 is a student who takes multiple A.P. courses, volunteers, and is the two year president of the Make a Wish Club. Being familiar with stress and anxiety, she understands the journey that Avicii had went through when she saw the documentary.

“No matter how carefree and happy someone might seem with all their success around them, they might still be affected by mental health issues. That just goes to show that anyone can be affected,” said Tanjim. Mental health is important to every individual, and identifying it as well as working towards a better mindset is crucial to the development of a person.