Predictions for the Upcoming Nominations for Oscars 2019 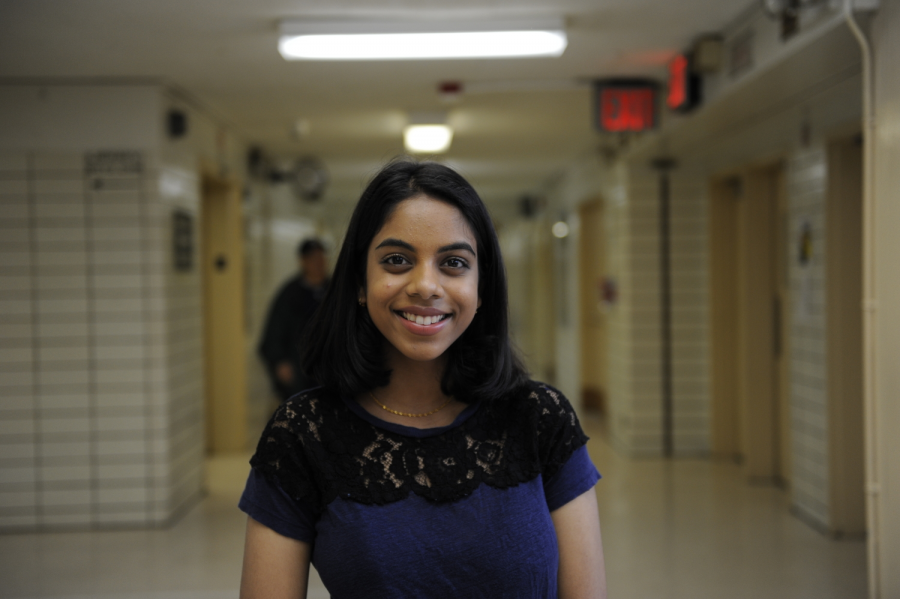 It is never too early to talk about the possible nominations for the 91st annual Oscars. The awards have become a little predictable to some. As the time for the Oscars slowly comes closer, the predictions seems to be easier to guess. The return of old nominees, such as Meryl Streep, and the fanaticism surrounding new movies such as ‘A Star is Born’ make for some easy selections.

Even though the Oscars are a couple of weeks away, the film industry cannot be recognized enough for its achievements. Now fans just need to control their anticipation until February 24th, 2019, to see if their predictions are true or not. Only time will tell. For now, it is time to hit the theatres!