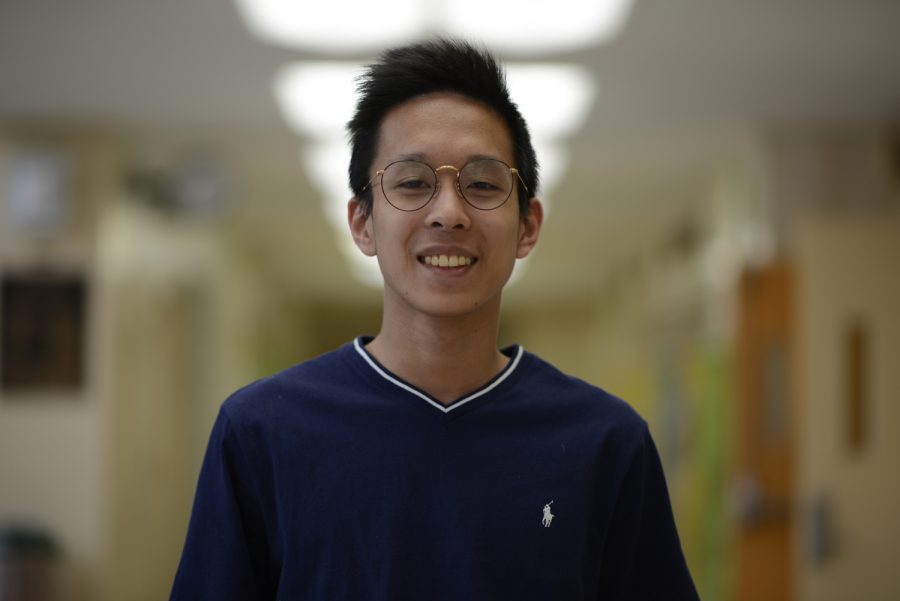 Netflix released Conversations with a Killer: The Ted Bundy Tapes on January 24th, 2019. This strikingly informative documentary dives deep into the mind of Ted Bundy, a famous serial killer, and all the crimes he committed.

The documentary begins by introducing Stephen Michaud, a journalist who starts to recount his experience with Ted Bundy. A rookie journalist at the time of Bundy’s crimes, Michaud was chosen to interview him before his execution. Ted Bundy only agreed to go through with the recorded interview if it was promised that the cases against him were to be re-examined. After refusing to speak to any journalist for years, Bundy finally decided it was time to share his story and claim his innocence.

Ted Bundy had a lonely childhood, although he said otherwise. His childhood friend, Sandi Holt, describes Bundy to be odd and different, never having close friends or a girlfriend despite his good looks. Bundy tells Michaud that he was athletic and fairly popular in school. However, Holt said he never played sports, and he actually struggled immensely with fitting in and making friends. It was clear that Bundy had made up an idealized childhood in his interview with Michaud in order to create a “celebrity biography” that would hopefully strike up enough sympathy for him to plead innocent.
“I realized that literally anyone around could be a serial killer and I would have no idea,” said Ruoyang Ye ’19.
Being listed on the FBI Ten Most Wanted Fugitives, Bundy has been linked to numerous crimes involving aggravated kidnapping, attempted murder, burglary, murder, and rape. Bundy has thirty known victims across the country, actually getting away with some of the murders at the time. Such a world famous serial killer like Ted Bundy was bound to gain popularity and intrigue over the years. Both Helina Rathod ’19 and Ruoyang Ye ’19 explain that social media prompted them to begin watching this Netflix documentary series. With such a unique case like Ted Bundy, it would make sense that viewership of the docu-series was bound to be large.

In the first episode, “Handsome Devil,” viewers are introduced to Bundy’s first known crimes he committed while attending the University of Washington. With many of Bundy’s victims being young women in college, many students at Bronx Science have expressed concern for their safety in college in the upcoming years, from both genders. Rathod ’19 says, “It started to make me realize that we are not always safe, and it made me become aware of my surroundings just a little bit more.”

Overall, viewers found the documentary to be extremely shocking. Not many could have anticipated how gory and disturbing Ted Bundy’s crimes and motives were. Ye ’19 says, “I realized that literally anyone around could be a serial killer and I would have no idea.” What made Ted Bundy’s case one of the most interesting was that his handsome and normal appearance deceived the public from immediately accusing him as a serial killer, which was most likely the reason for such a delay in his death sentence. It allowed him the time and opportunities to escape prison twice, while also managing to change his appearance to deceive the police authorities.

By the fourth and last episode of this Netflix documentary series, “Burn Bundy Burn,” we learn that Bundy suffered from manic depressive disorder, now known as bipolar disorder. This was discovered by a psychologist who studied brain activity of aggressive, violent men a day before Bundy’s execution.