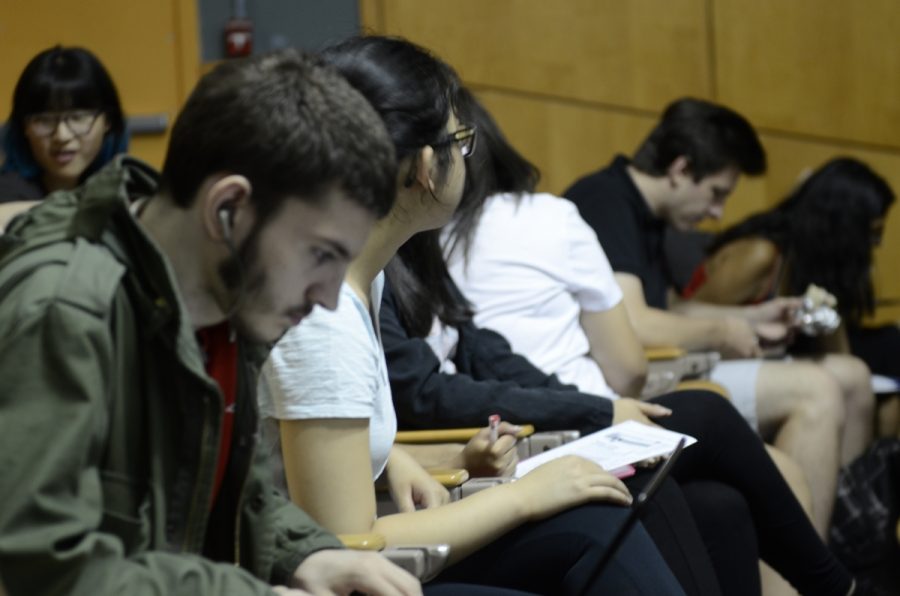 A student watches the Netflix series during his study hall period in the auditorium.

The series does not fail to stay true to the original literary series, something that can be appreciated after considering other diverging adaptations such as the earlier movie called ‘Lemony Snicket’s A Series of Unfortunate Events’ and the ‘Percy Jackson and the Lightning Thief’ movie.