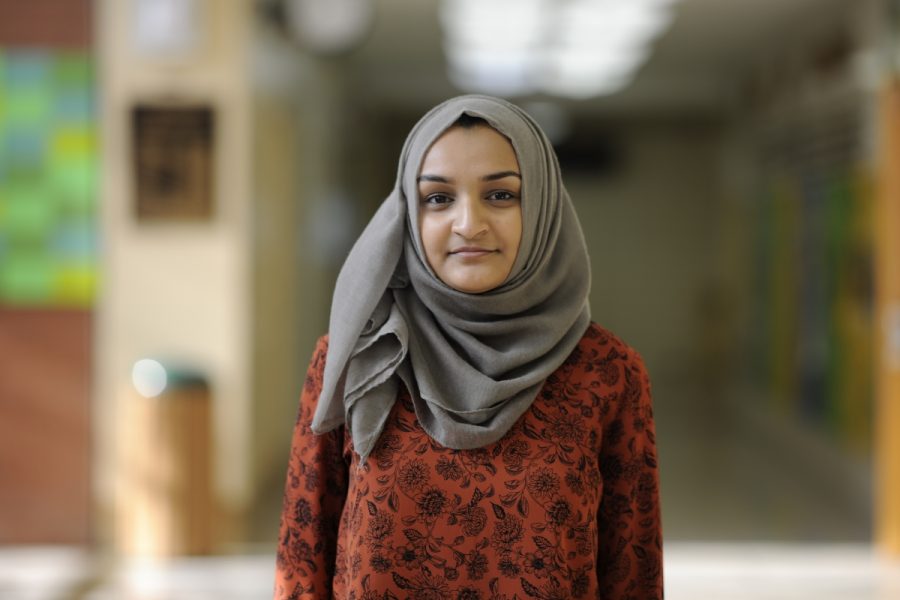 The new year came with huge changes to one of the most widely used social media platforms in the world: Facebook. With Facebook under fire in Russia inquiry and the company being concerned for their users’ general well-being, the outlet has introduced changes that would alter news feeds. Over two billion members will have feeds that prioritize posts shared and commented by friends and family, with a decrease in content by brands.

Social media has played a big role in polarizing users who are active in the political sphere. The 2016 election gave rise to a plethora of divisive memes and politically charged content that inevitably led to contentious arguments in the comment sections.

The increased polarization has been evidence by the recent reveal of Cambridge Analytica, a political data firm hired by Donald Trump during the election. The firm collected personal information of fifty million Facebook users so that they could know users’ social media habits and personality to influence their behavior during the election. “Cambridge Analytica was not justified in taking personal data of users to create targeted ads in order to influence personal behavior because that is an inherent invasion of privacy,” said Sanjidah Abdullah ’18.
“I support this initiative by Zuckerberg because my newsfeed is always encumbered with unnecessary advertisements and detracts from having a meaningful Facebook experience,” said Aisha Saleem ’18.
On the contrary, there are others who justify these actions. Some contend that when users sign up to create a Facebook account, they have to sign a contract that specifies that personal information may be shared with organizations. This actually happened during the exchange because Facebook passed the information to a political firm and then that political firm gave it to Cambridge Analytica.

Aside from political affiliations, there have been a concern about users’ mental health and general well being while using Facebook. Zuckerberg has stated that Facebook’s long term goal was to provide a platform in which family and friends can maintain formidable relationships; however, this vision has been deterred by the superfluous advertisements by brands and publishers.

Research showed that engaging with friends and family online can improve happiness and health by helping people feel more connected and less lonely. “I support this initiative by Zuckerberg because my newsfeed is always encumbered with unnecessary advertisements and detracts from having a meaningful Facebook experience,” said Aisha Saleem ’18.