The 90th Academy Awards: An Analysis of the Results 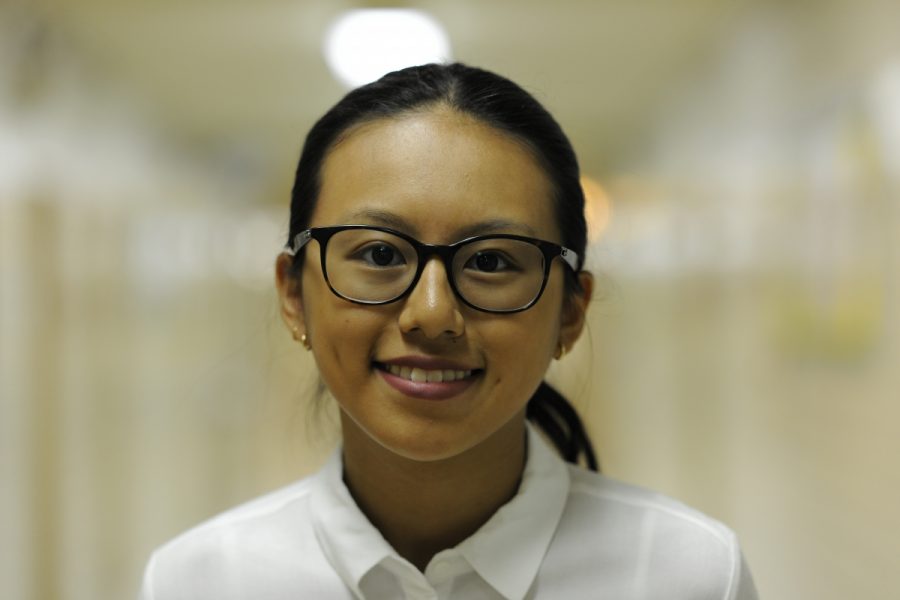 Lhaden Tshering ’19 discusss Oscar nominee Margot Robbie and her performance in 'I, Tonya.'

On March 4, 2018 the 90th Oscars Award Ceremony took place. This award ceremony closely resembled that of 2017; in the Dolby Theater, once more, with Jimmy Kimmel as the host.

The Oscars, also known as the Academy Awards, is an award ceremony for the top names in the entertainment business. The awards focus primarily on the movies of the previous year. There were twenty-four awards given out: Best Picture, Best Actress in Leading Role, Best Actor in Leading Role, Best Actor in a Supporting Role,  Best Actress in a Supporting Role, Best Animated Feature Film, Best Cinematography, Best Costume Design, Best Director, Best Documentary Feature, Best Documentary Short Subject, Best Film Editing, Best Foreign Language Film, Best Makeup and Hairstyling, Best Original Musical Score, Best Original Song, Best Production Design, Best Short Film (Animated), Best Short Film (Live Action), Best Sound Editing, Best Sound Mixing, Best Visual Effects, Best Writing Adapted Screenplay, and Best Writing Original Screenplay.
“I’ve seen a lot of the nominated movies, but Call Me By Your Name has to be my favorite. I’ve seen it in theaters four times and read the book twice! The star, Timothée Chalamet, is amazing, and I’m definitely rooting for him for best actor.”
The Oscars are always highly anticipated and this year was no exception. There were many great contenders for best actor, best actress, and best picture. One of the favorites was the movie Call Me By Your Name, which was nominated for Best Picture, and its lead Timotheé Chalamet, who was nominated for Best actor. Call Me By Your Name is in contention with Darkest Hour, Dunkirk, Get Out, Lady Bird, Phantom Thread, The Post, The Shape of Water, and Three Billboards Outside Ebbing, Missouri.

“I’ve seen a lot of the nominated movies, but Call Me By Your Name has to be my favorite. I’ve seen it in theaters four times and read the book twice! The star, Timothée Chalamet, is amazing, and I’m definitely rooting for him for best actor,” said Emily Bedolis ’18.

One of the favorites at Bronx Science for Best Actress was Margot Robbie. She rose to fame after her portrayal of Naomi Lapaglia in the 2013 film The Wolf on Wall Street. She continues her career in biography films and was nominated for her performance as Tonya Harding in I, Tonya.

“I think that most of young people are supporting Margot because she is the youngest nominee this year. Also, she became well-known for the movie Suicide Squad which was extremely popular within the younger generations,” said Lhaden Tshering ’19.

Despite all of the predictions and the well deserving nominees, the Academy could only choose one winner from each category. The winners of the three major awards were Gary Oldman for Best Actor, Frances McDormand for Best Actress, and The Shape of Water for Best Picture.

However, it was not the winners that was the main focus of the Oscars. This year’s Oscars had the most diverse selection of nominees in history; tackling controversial issues such as racial diversity, sexual diversity, and the #MeToo Movement.Winner of the Best Original song category, Kristen Anderson-Lopez, mentioned that this category had almost a 50-50 split between gender in nominees. Frances McDormand, the Best Actress winner, also gave an amazing speech that highlighted the importance of inclusion within the film industry. After urging all of the women in the theater — including makeup artists, directors, actresses, sound editors and many more — to get out of their seats, McDormand left the audience with a powerful message.

“Look around, everybody. Look around, ladies and gentlemen, because we all have stories to tell and projects we need financed. Don’t talk to us about it at the parties tonight. Invite us into your office in a couple days or you can come to ours, whichever suits you best, and we’ll tell you all about them. I have two words to leave with you tonight. Ladies and gentlemen: inclusion rider,” McDormand said.

Inclusion riders are people who have the ability to enforce diversity onscreen and offscreen. Now #InclusionRider is a trending hashtag around the media, proving that the media and celebrities have huge influence in society.

On top of this, there were many winners from Latin America, enforcing diversity among race as well as gender. “It was exciting to see that Mexico and Latin America were recognized from the very start of the night. Eiza González and Eugenio Derbez, from Instructions not Included, presented Best Original Song. The song was performed on stage by Miguel, Natalia Lafourcade and Gael García Bernal [all of whom are Latin American]” said spanish teacher Señor Francisco Uceda. Guillermo Del Toro from Mexico won Best Director for his work in the four-time winning movie: The Shape of Water. Additionally, the winner for best foreign language film was A Fantastic Woman, a film from Chile. Starring transgender actress Daniela Vega, this film pioneered another extension of diversity as it was the first movie to showcase a transgender actor . Latin America was also represented through the winning animated film Coco, which celebrated Latin culture.

Art has always been the principle catalyst for social movements, with artists making bold statements and the media projecting them across the world. With this revolution in  representation within the film industry, children will be able to see a more diverse representation of society, whether it be in ethnicity, gender, or sexual orientation. As films continue to push the envelope, they will blaze the trail for a more equal, just, and better society.