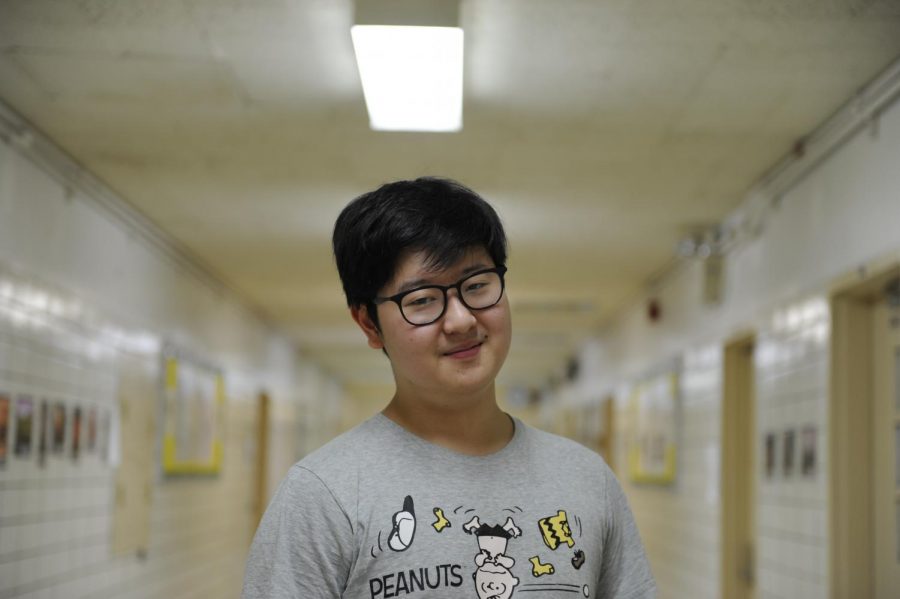 Hugh-Jay Yu '19 has strong opinions regarding this year's Grammy Awards.

The 60th Annual Grammy Awards, which took place on January 28, 2018, was unlike any other. Following the recent Golden Globes’ red carpet ‘blackout,’ in which most of the women wore black in support of the Time’s Up movement in order to bring attention to sexual harassment in the entertainment industry, attendees of the Grammys continued their support by pinning white roses on their suits and gowns.

Though the film and television industries have shown support for Time’s Up, this is the first unified statement from the music industry. The demonstration had been organized earlier that week by female music executives who wanted to show support for victims of sexual harassment and abuse. Stars like Sam Smith, Lady Gaga, Miley Cyrus, Nick Jonas, Anna Kendrick, and even host James Corden donned the rose. In addition to the roses, many sported Time’s Up pins.

Despite the gender equality advocacy displayed via wardrobe selection, the results of the Grammys left many confused and unsatisfied, propagating the hashtag #GrammySoMale to express frustration with the male-dominated show. Only one woman took home a major award: Alessia Cara with Best New Artist. Many social media users called out The Recording Academy for its lack of gender diversity, feeling that prevalent female artists such as SZA, Lorde, and Kesha had been snubbed at the awards.

SZA, who was the most-nominated woman at this year’s Grammys, went home empty-handed. Lorde, the only woman to be nominated for Album of the Year, lost to Bruno Mars. Kesha, who performed ‘Praying,’ her first single after a multi-year battle regarding sexual harassment with producer Dr. Luke, was praised for her emotional and powerful performance, yet lost to Ed Sheeran’s “’Shape of You’ for Best Pop Solo Performance. A report from University of California found that, of the 899 people nominated for the Grammy Awards between 2013 and 2018, only nine percent were women, a statistic that many find shocking.

To help ensure the quality of the voting, voting members at The Recording Academy only vote in areas of their expertise and can only vote in up to fifteen genre categories in the genre fields and general categories, such as Record of the Year, Song of the Year and Best New Artist. Final nominations are then determined by national nomination review committees, which are comprised of voting members from all of the Academy’s chapter cities. Results of members’ voting are not known until the Grammy Awards presentation ceremony when the names of the winners are delivered in sealed envelopes and revealed during the Grammy Awards telecast.

Bronx Science students who watched the Grammys believed the backlash was not necessary and that instead, feel that the ceremony no longer awards artists who deserve it.

Hugh-Jay Yu ’19 said, “Albums that are modern masterpieces such as Kendrick Lamar’s ‘Good Kid, M.A.A.D City’ losing to Macklemore’s ‘The Heist’ in 2014, and the events of this year have lead me to be disillusioned.  Yu additionally believes that the Grammy awards, even the most prestigious awards, have not been about the “objective best music” in a while.

While the Grammy Awards celebrated the music industry with some great performances, political and social demonstrations were the theme of the night.